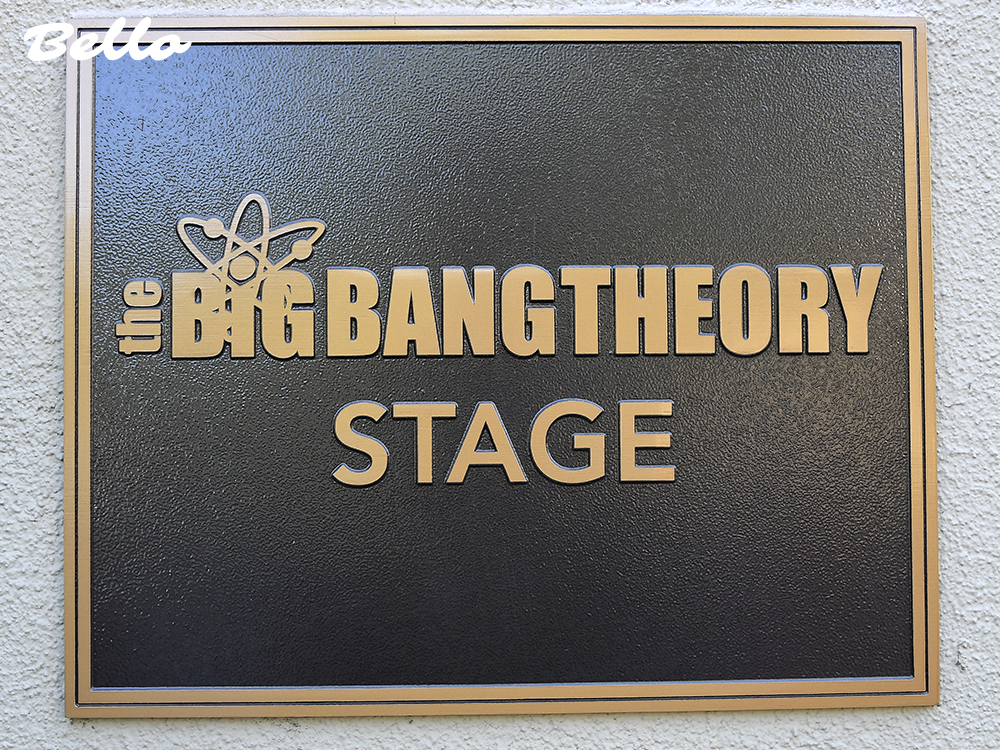 And BANG! That’s it! Fans of The Big Bang Theory can finally go behind-the-scenes and explore the iconic show’s sets at the Warner Bros. Studio Tour Hollywood (WBSTH).  When on the scene, you will be taken to visit some of the legendary locations from the show including Apartment 4A, the CalTech Physics Lab Cafeteria and the Foyer between apartments 4A and 4B where Leonard (Johnny Galecki), Sheldon (Jim Parsons), Penny (Kaley Cuoco) and Amy (Mayim Bialik) lived adjacent to the notorious elevator. You will also get to see different feature set pieces form Sheldon’s couch to some of the original costumes. 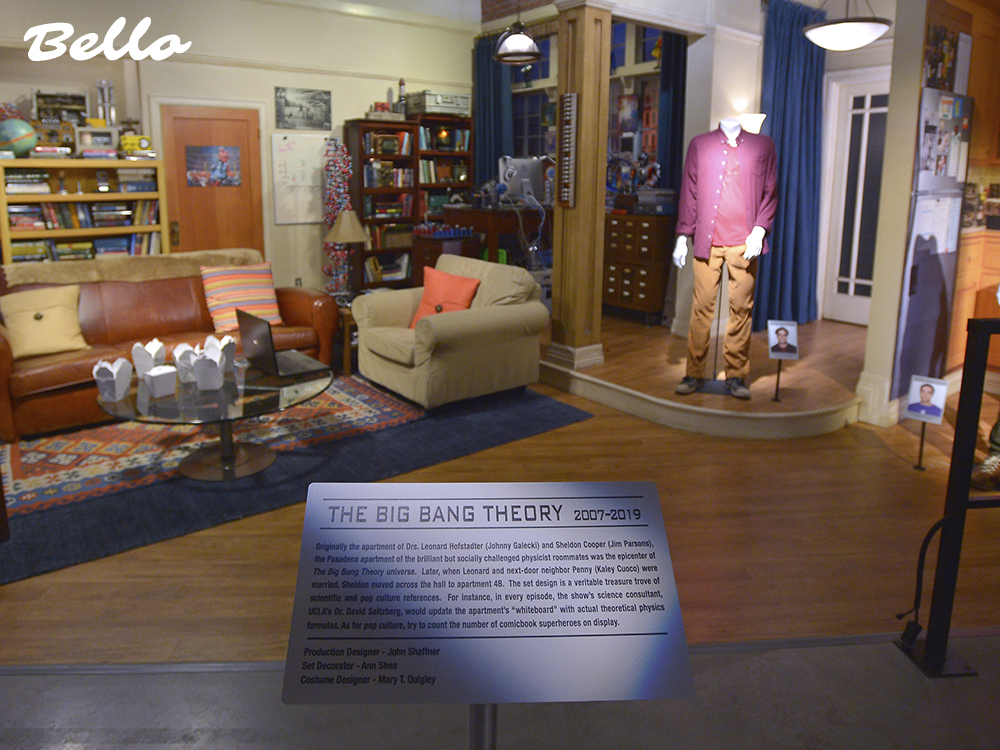 We had the chance to partake in a Q&A with cast members Wil Wheaton and Brian Thomas Smith alongside executive producers Steve Holland and Steven Molaro as well as Chuck Lorre as well as get a preview of the set before its doors opened today. During the Q&A, they shared some of their favorite moments throughout their experience with “The Big Bang Theory,” making the crowd laugh and get a more personal look at how the show impacted them just as it did its fans. “I knew at the first comic con that it was going to be a great show,” Chuck Lorre shared. At that time, there were only 17 episodes but the cast was “greeted like the Beatles”: truly taking everyone by surprise. 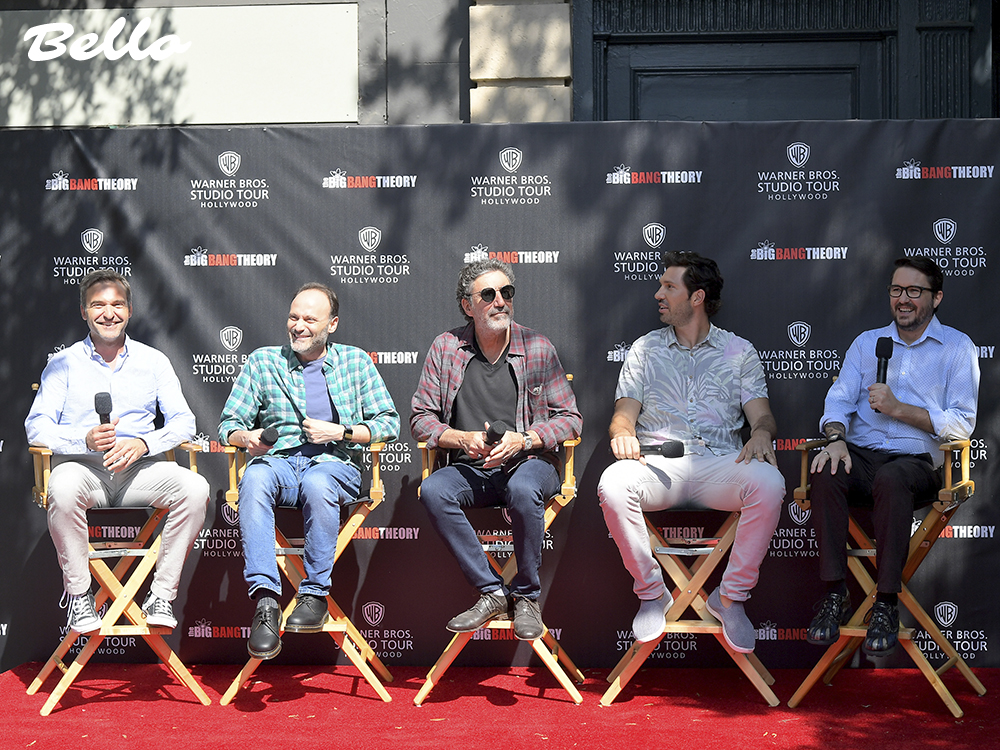 Seeing the set live was truly an incredible experience as scenes from different episodes ran through our brain. Sheldon’s chair, the boards filled with equations, the super hero figures: it felt like we were in a new dimension: the Big Bang Theory one! Laughter filled the room as everyone took pictures, videos, posing like their favorite characters, making sure to get everything from the broken elevator to the props on the desk.

After a successful 12-year run as the longest-running multi-camera series in television history including 279 episodes, “The Big Bang Theory” has finally come to an end. Emotions are high but the show’s impact remains set in stone both figuratively and literally: Stage 25 was officially renamed after the iconic show. For all you fans out there, you have the chance to see where all the magic happened live so why not take it? You won’t be disappointed.