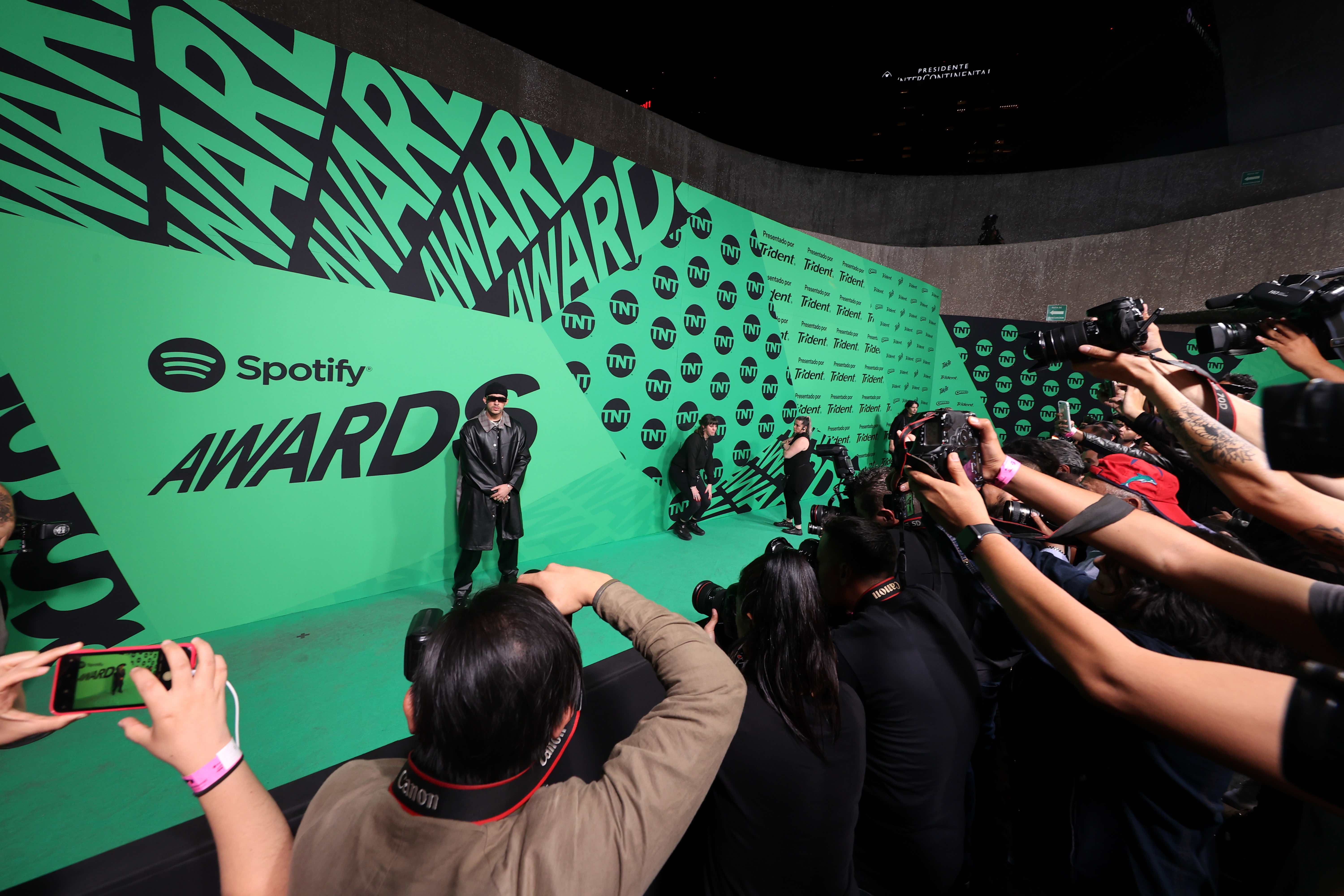 Last night, the Spotify Awards celebrated the most streamed songs and artists by Mexican fans during 2019, rewarding the artists who made their mark on culture. The winners of the Spotify Awards were chosen based on the data generated by users on the platform.
The inaugural Spotify Awards was hosted by Danna Paola, Ángela Aguilar, Aislinn Derbez, Luisito and Franco Escamilla, who reminded the audience that they are the ones who made the ceremony possible by listening to their favourite artists over and over.
Bad Bunny was the biggest winner of the night, taking 7 of the 57 categories of the night, as the Spotify Artist of the Year, Male Artist with the Most Streams and Most Added Artist to Playlists, prizes awarded within the ceremony and prior to the ceremony, Song of the summer “Callaita”, Artist most listened to in consoles, Artist most listened to by users from 13 to 17 years old and by users from 18 to 29 years old. His performance earned him the attention of all those present when he played “Vete”, “Ignorantes” and, for the first time, his latest single “La Dificil”, released on February 29 and with already more than 18 million streams. “Thanks for making a dream come true. Let’s keep making history!” said Bad Bunny when he went on stage to receive his award as the first ever Spotify Artist of the Year.
Karol G also won big in the category of Female Artist with the Most Streams. The Colombian popped the audience with “Tusa”, the song that has captivated all of Latin America. She completed her performance demonstrating her vocal power with a melodious performance of “La Vida Continuó”. “This award means there’s a lot of people listening to my songs and that gives purpose to us who make music,” Karol said.
In addition to the prize he received on stage, Karol G won another 3 Spotify Awards for the Most-Streamed Female Artist by users between 18 -29 years, The Monday Song for Tusa and Most Streamed Female Urban Pop Artist.
The surprise of the night was when J Balvin won in the category of Most Shared Artist and delivered one of the most amazing performances the ceremony, causing the audience to bow to the colorful sound of Morado, Rojo and Medusa, to then close with his song Ritmo and a surprise appearance of Black Eyed Peas. 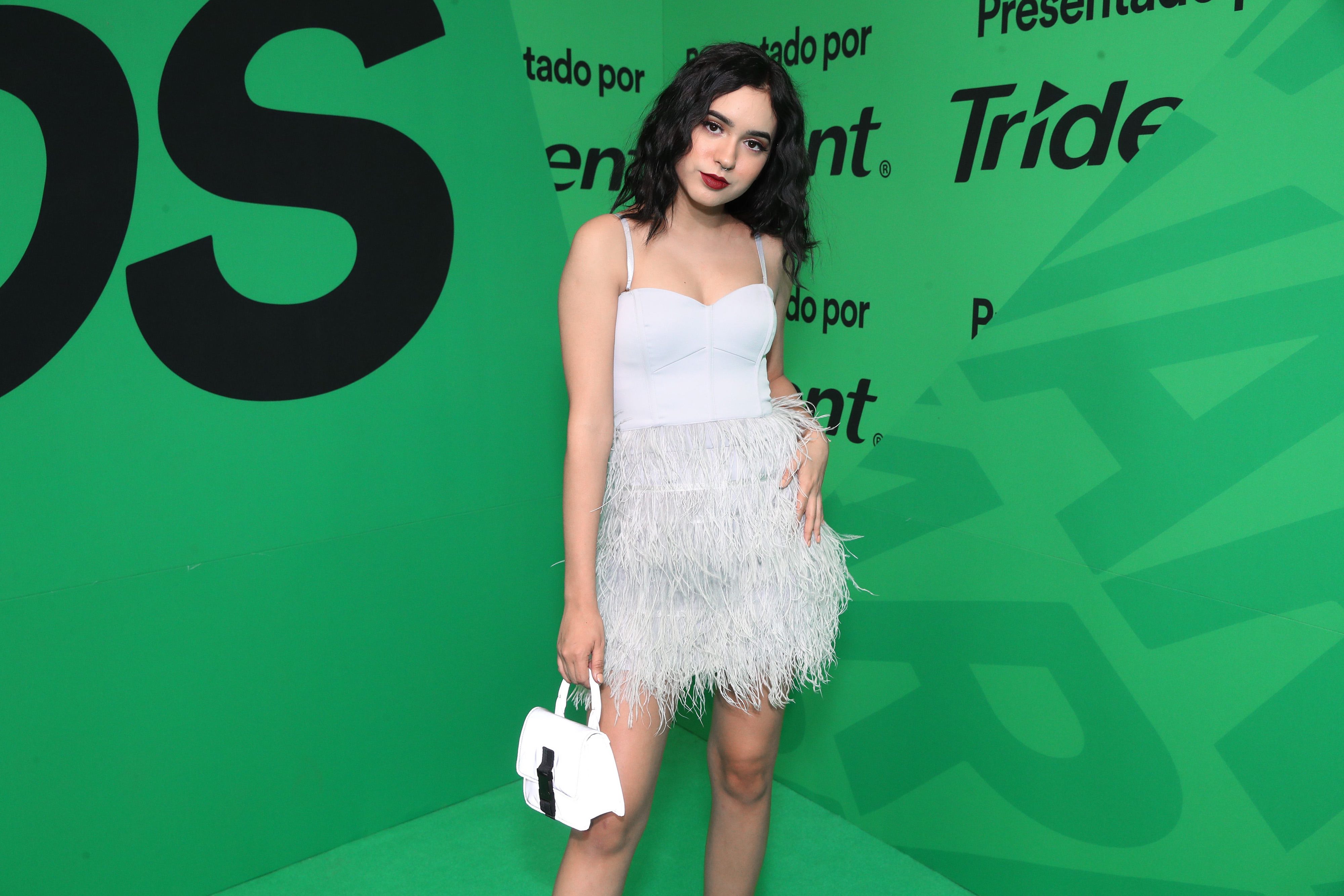 The awards show also spotlighted women, in honor of International Women’s Day. Introduced by Ana Tijoux, who named female activists victims of violence, Julieta Venegas gave the public the first interpretation of her new song “Women”, a special theme that calls for women around the world to raise their voices. Ten more female artists:  Daniela Spalla, Fer Casillas, Marcela Viejo, Marian Ruzzi, Marissa Mur, Silvana Estrada, Silver Rose, Sol Pereira, Tessa Ia and Yoss Bones, joined her with their voices to create the most memorable moment of the show.
Danna Paola received the award as Biggest Increase in Fans: Female Artist, thanks to an increase of 400%. The singer shared her excitement and thanked her fans for inspiring her to get back to music despite fear, “believing in yourself helps you become a better artist”, said Danna.
Although held in Mexico, the show was able to reach an audience all over the world. Next to Balvin, Reik won the award for Most Listened Mexican Artist in the World and had his moment on stage performing “Creo en ti”,  “Me niego”  and “Noviembre sin ti”, followed by Piso 21 who lit the audience with “Te Amo” alongside Paulo Londra and “Dulcesitos” with Zion & Lennox.
Highlighting the presence of the Mexican Regional genre, Banda MS started its performance with all the feeling of “No elegí conocerte”, followed by their new single “Altamente probable”, released in February. The Sergio Lizarraga group was crowned in 4 categories, Most Followed Artist, Most Listened Band, Most Listened Mexican Regional Artist and Mexican Artist of the Year. For rancheras, Christian Nodal moved the audience with “De los besos que te di”. 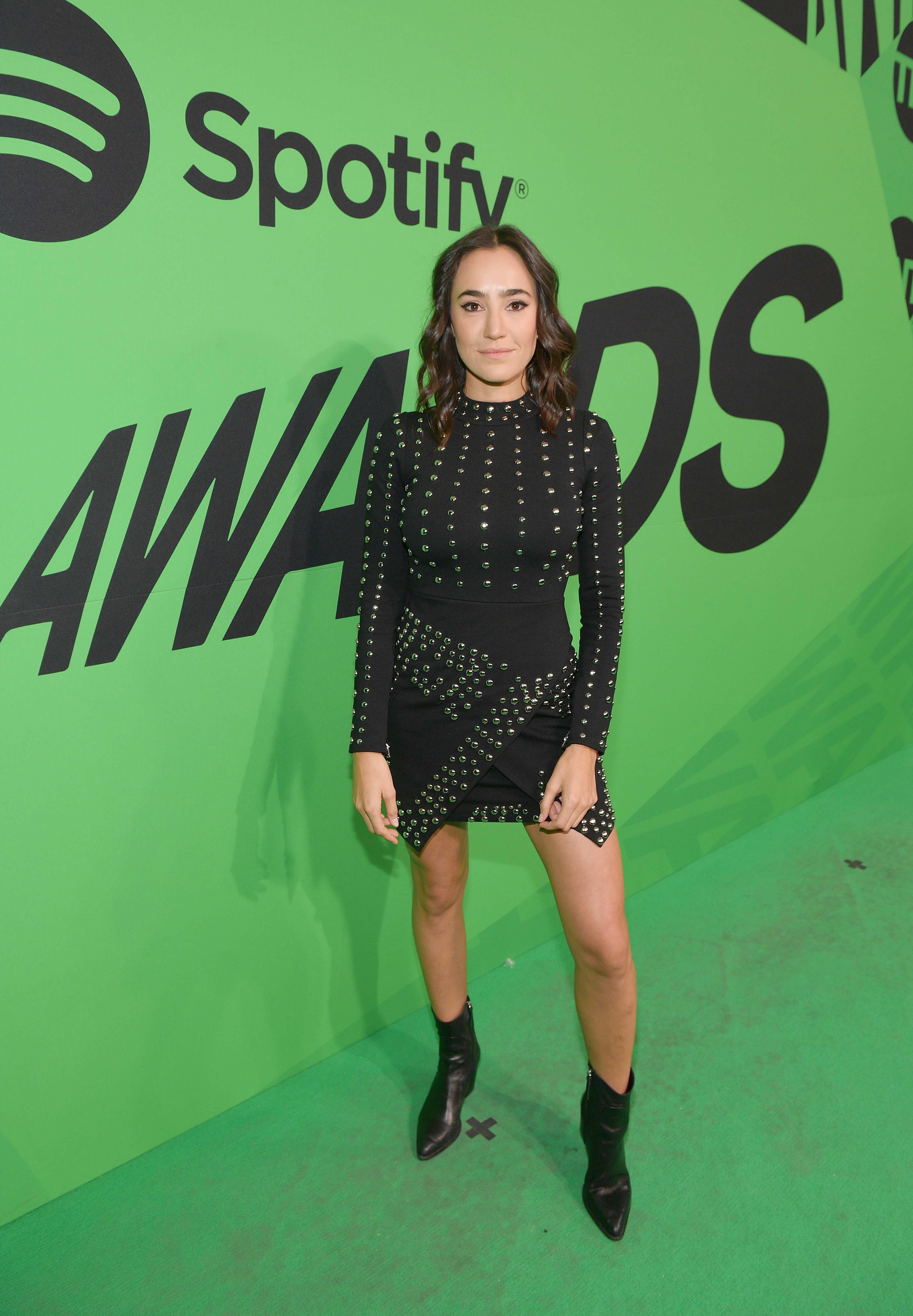