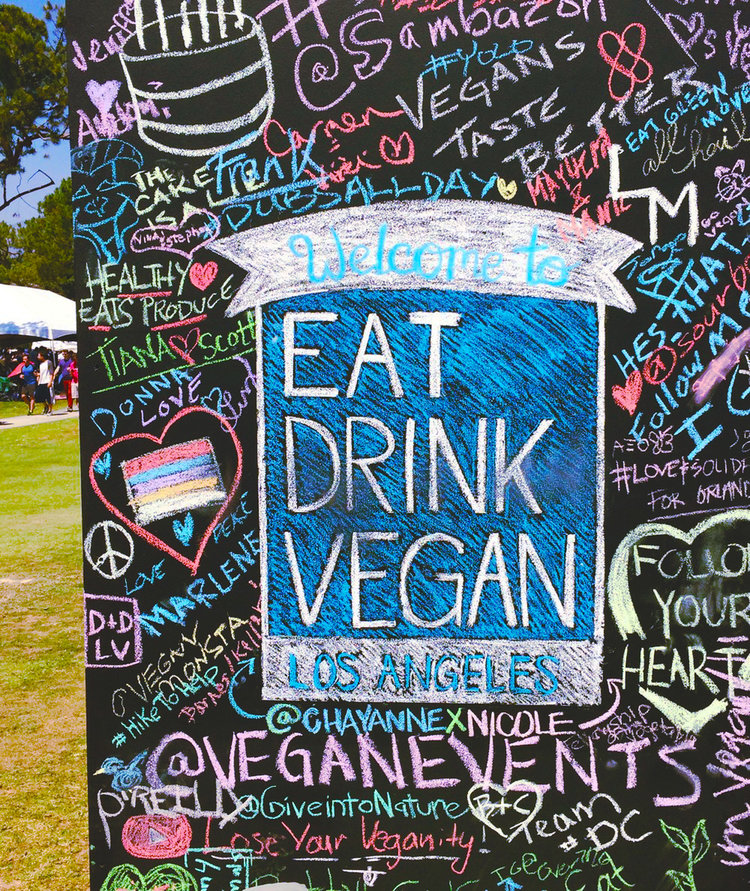 The 10th annual Eat Drink Vegan Festival took place over the weekend at the beautiful Rose Bowl in Pasadena.  After hosting a 5K and yoga event, the Eat Drink Vegan Festival was underway; far off from their humble beginnings in the Roxy Theater parking lot, thousands flocked to the arena on a sunny Saturday afternoon to enjoy and celebrate vegan foods, including donuts, ice creams, burgers, pasta, burritos, and more at “Vegan Coachella”! 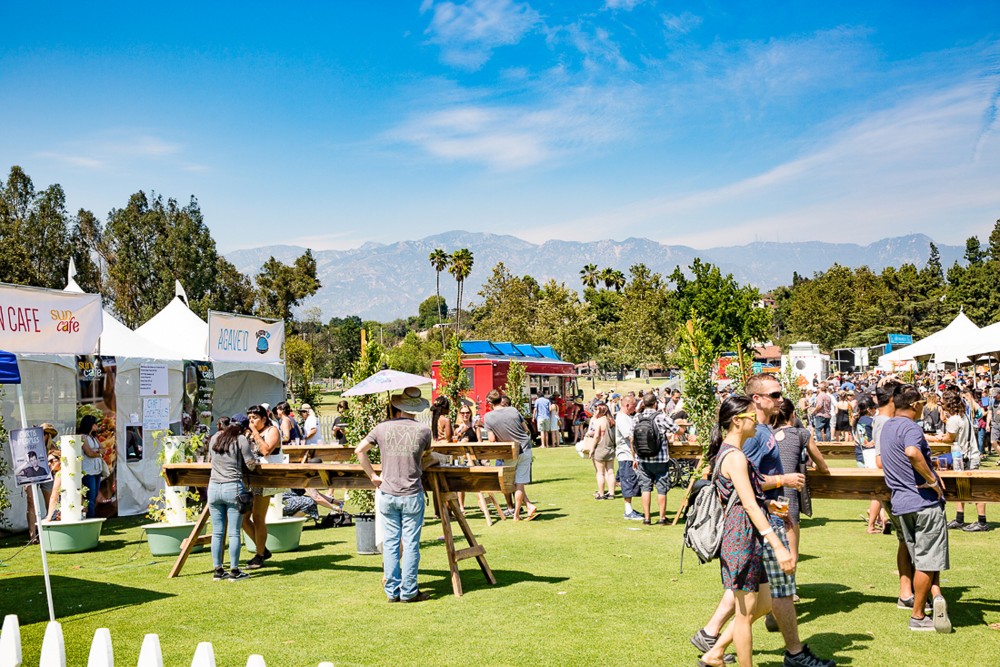 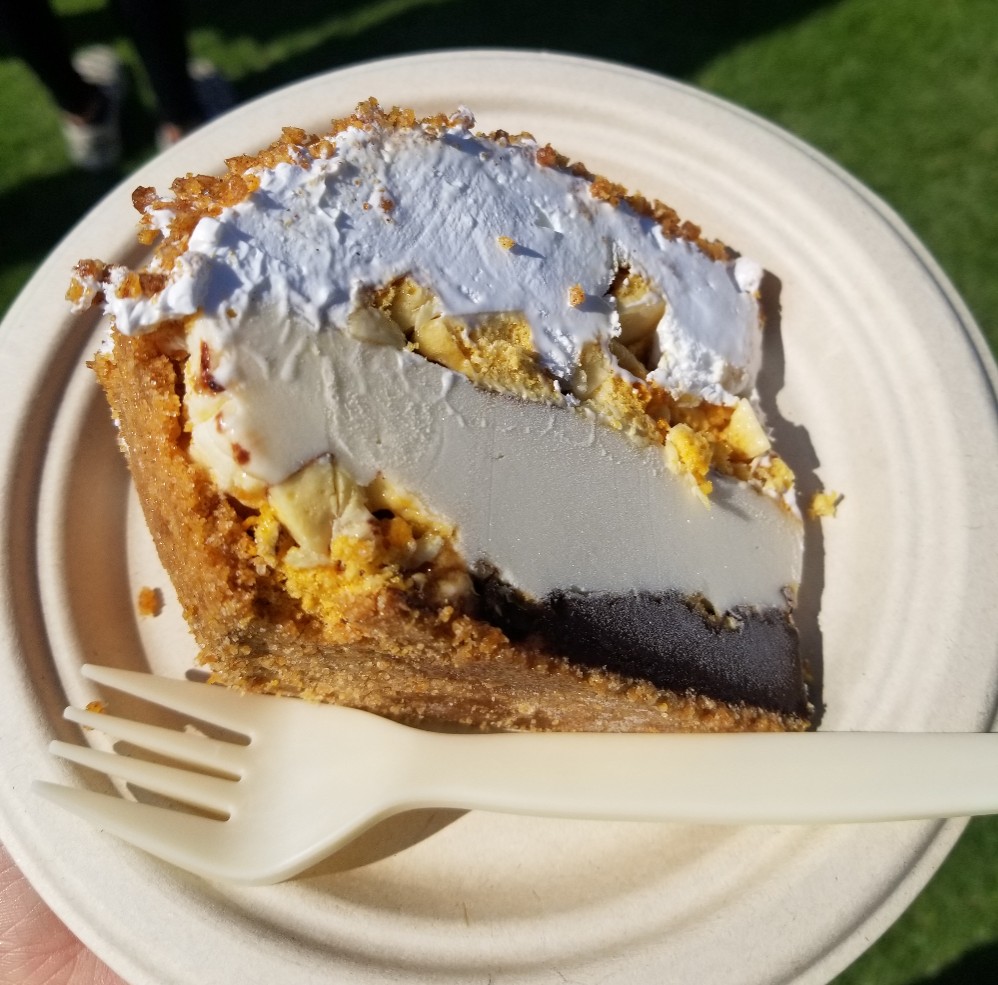 After filling up on incredible vegan grub, visitors could lounge on the grass and enjoy the classic tunes that floated through the Rose Bowl and contributed to the positive vibes that characterized Eat Drink Vegan.  The area included art depicting the “Vegan Club,” which showcased colorful murals of celebrities like Billie Eilish, Prince, and Albert Einstein among other icons who embrace the vegan lifestyle. If not lounging on the grass and soaking up the sun, visitors could also shop at the plant-based marketplace for clothing, cruelty-free shoes, candles, supplements, and samples of more vegan foods.  Overall, the Eat Drink Vegan event was a wonderful celebration of the vegan lifestyle and the positive benefits it provides.