ON: August 3, 2020 BY: Alexandra Bonnet OBSESSIONS 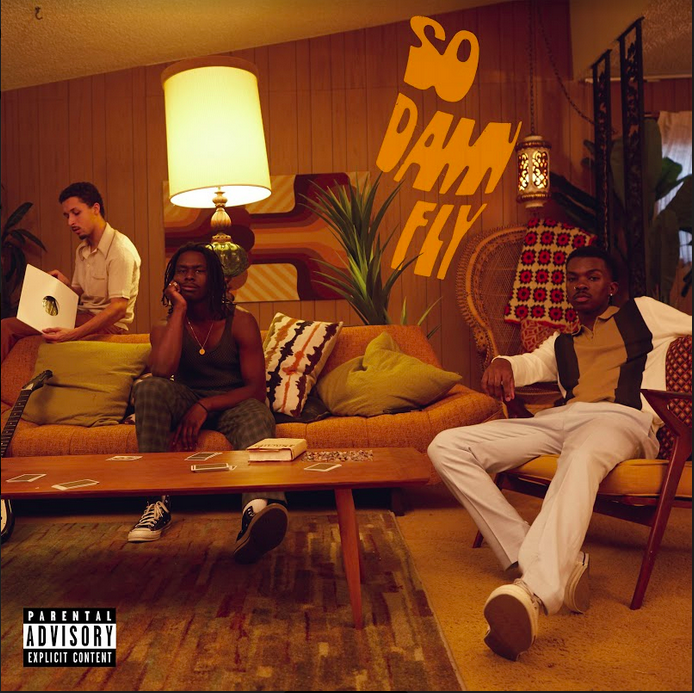 There is a new genre-blending R&B/Hip Hop trio in the entertainment that will have your heads turning and heart pumping! Your Grandparents, made up of DaCosta (vocals), Jean Carter (vocals) and ghettoblasterman (producer), are bringing something fresh tot he table. Having just released their latest single “So Damn Fly,” these boys have been working hard non-stop. The first time they ever made music together was the moment they knew they had to put together a band and they have been wowing their audience ever since. Take a look at their latest single and be ready to have the best musical experience!

Describe the moment you knew you wanted to get together and make music.

The first time we ever made music as a group was the moment. It’s funny to say, but that first session happened at DaCosta’s grandma’s house.

What were decisions about the group you had to come to a compromise about?

We’ve been friends for so long, we feel like our tastes have melded into one, so not much.

Most of the time we’re just kickin’ it talking about life and situations we’ve been in. That usually happens in the studio or at ghettoblasterman’s house where we can record so it naturally ends up in music and projects we work on.

You just released SO DAMN FLY, congratulations! What was the inspiration behind it?

Curtis Mayfeild’s “Superfly” soundtrack, 70’s Blaxploitation cinema, and our love and respect for women of color.

What does each person bring to the group specifically?

In the words of our dear friend Bri, “ghettoblasterman brings the qualities of tenacity and diligence that sees the vision to the end. Jean brings the charisma and zest that gives the group it’s indistinguishable personality. DaCosta is the quiet storm that brings the element of surprise that keeps the character new and refreshing.”

How long have you known each other?

We’ve honestly known each other for such a long time, it’s hard to recall. Somewhere in the realm of 10 years but it’s been since middle school/high school. 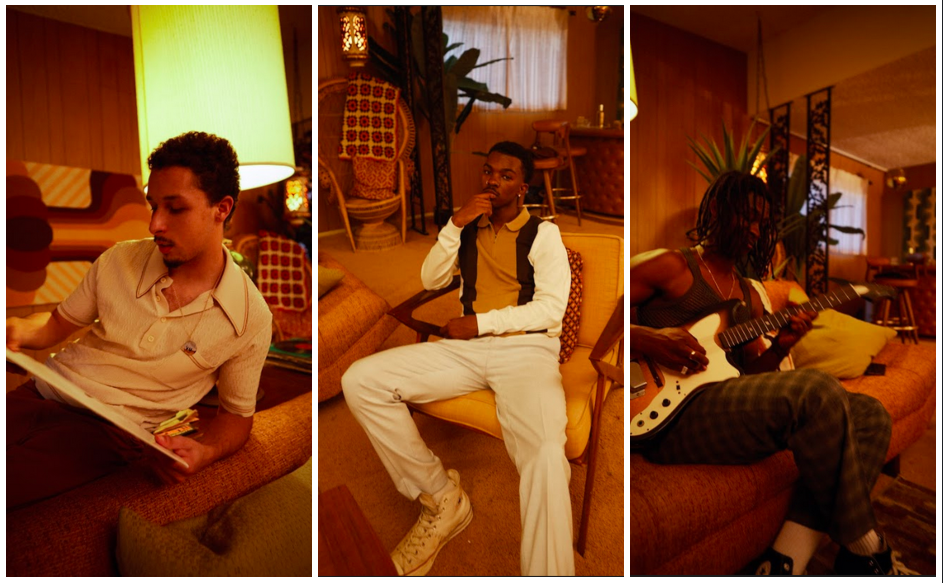 How would you guys describe your styles?

DaCosta like’s J’s;  Jean’s style is bussin; ghettoblasterman’s got that laid back swag.

If you could be part of any video game, which would you pick and why?

YOOOOOOOOO. Crazy question! There’s too many games but Smash Bros is a staple in the studio and backstage.

What does family mean to you?

Family is about the connection. Finding the people that encourage you to be the best version you can be.

We’re not sure, but a lot of evolution sonically and visually. This is just the start.

By Alexandra Bonnet
Photo Credit: Courtesy of The Orchard