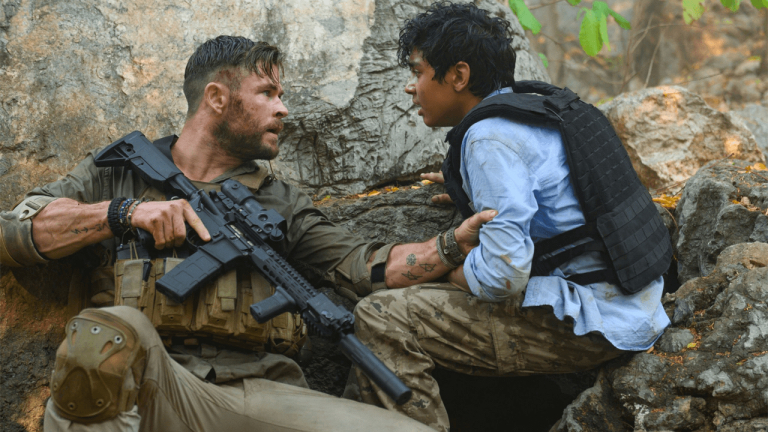 Netflix has released the trailer for their latest action drama, “Extraction,” starring Chris Hemsworth as a mercenary sent to rescue the kidnapped son of an imprisoned drug lord.

The trailer is filled to the brim with action, yet feels and looks like a step up from the Bay-directed “6 Underground,” released on the streamer late last year.

Anthony and Joe Russo, directors of Marvel’s “Angers: Infinity War” and “Endgame” produced the flick, while Sam Hargrave — stunt coordinator for the Marvel films, primarily filling in as Captain America — directed the film, his debut feature.

Check out the trailer below. “Extraction” will premiere on Netflix on April 24.