ON: September 30, 2019 BY: Alexandra Bonnet OBSESSIONS 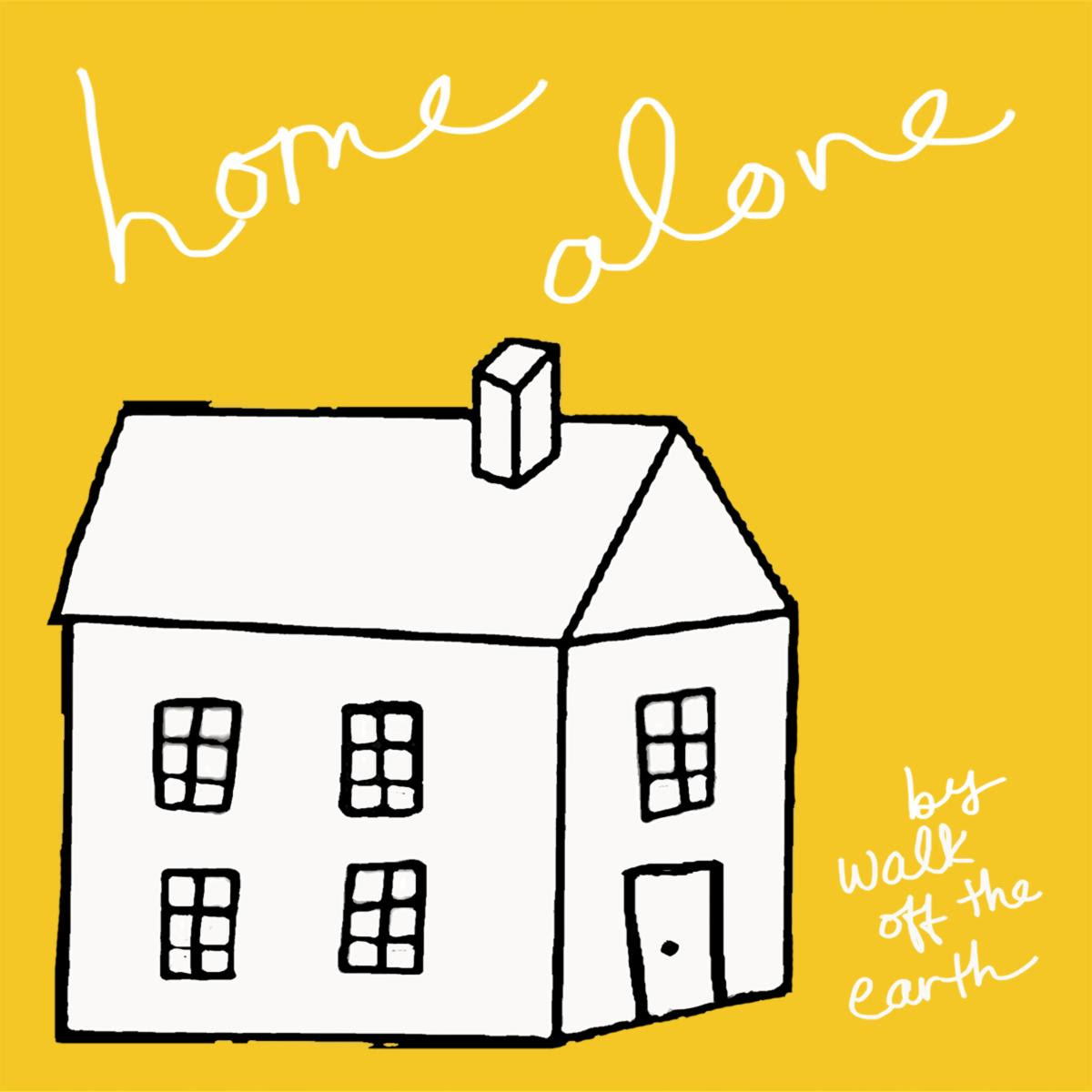 The critically-acclaimed multi-platinum pop band Walk Off the Earth today shares new anthem “Home Alone” off their highly-anticipated full-length album HERE WE GO! to be released on October 25 via RED MUSIC/Golden Carrot Records. CLICK HERE to listen to “Home Alone.” The forthcoming LP marks the band’s first in three years and features all original music including previously released tracks “Mike’s Song” and lead radio single “I’ll Be There,” which has been hailed as a “catchy, uplifting, engaging track” (Forbes) and “Exceptional… ‘I’ll Be There’ is the band’s spiritual return to life” (Entertainment Weekly).

CLICK HERE to pre-order HERE WE GO! today and HERE to pre-save. The first 200 fans to pre-order the physical CD will receive a signed copy as well as a chance to receive signed “I’ll Be There” and “Home Alone” lyric sheets from the band. 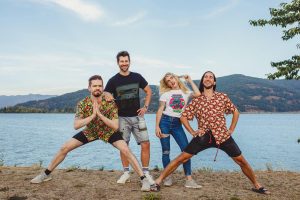 On their new album, Walk Off the Earth shares, “HERE WE GO! is a collection of songs about life, love, loss and straight-up kicking ass. Ranging from top 40 pop to organic folk ballads to EDM rise and drops, this eclectic album touches on many modern genres but still stays true to Walk Off the Earth’s signature sound.”

Fresh off their televised NBA Game 4 national anthem performance and headline appearance at Red Rocks Amphitheater earlier this summer, Walk Off the Earth kicked off their new album campaign with the original single “Mike’s Song” that helped raise thousands of dollars for MusiCounts-Canada’s music education charity associated with the Juno Awards-in honor of former band mate Mike Taylor. The band recently wrapped an extensive summer world tour that included stops at Wembley Arena in London and Vancouver’s Orpheum Theatre and will return to their native Canada for a slew of dates this fall.

“The group showcases a keen gift for consuming vast swaths of pop music, digesting them simultaneously, and synthesizing them into a grandiose sound that’s so broadly appealing, it seems to contain everything that’s ever made anyone turn up a radio.”

“Exceptional… ‘I’ll Be There’ is the band’s spiritual return to life.”
– Entertainment Weekly