Walk Off The Earth Presents The Here We Go Tour 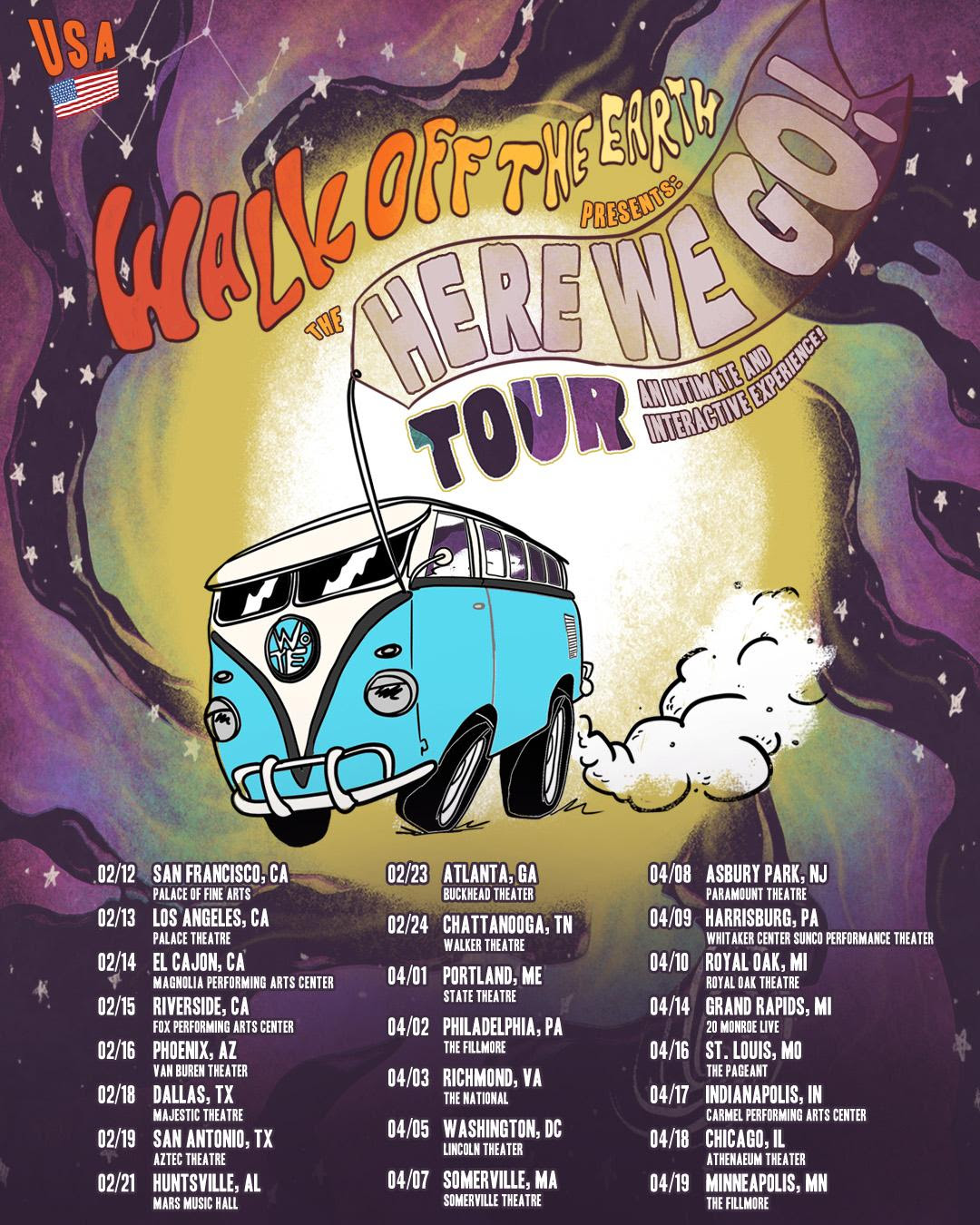 Just two weeks after their album HERE WE GO debuted at the top of Nielsen’s Pop Albums chart, Walk Off The Earth has announced a North American Tour. The 23-date all theater tour will be an intimate and interactive experience that fans have never experienced before. From the moment you enter the venue to the moment you leave the concert, you will be immersed in a one-of-a-kind experience, the band promises.

The critically-acclaimed Canadian pop band is celebrating their first major release in four years since the death of band member Mike Taylor. HERE WE GO features the band’s current hit single “I’ll Be There,” a chart topping, spiritual return to life. Walk Off the Earth has shared, “HERE WE GO! is a collection of songs about life, love, loss and straight-up kicking ass. Ranging from top 40 pop to organic folk ballads to EDM rise and drops, this eclectic album touches on many modern genres but still stays true to Walk Off the Earth’s signature sound.” 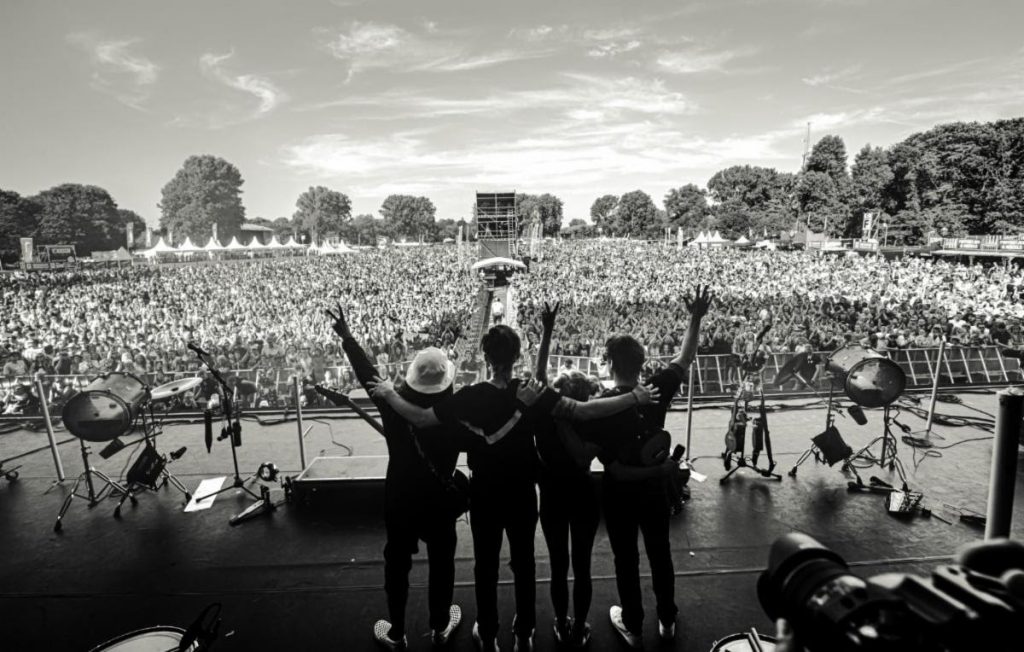 The tour comes on the heels of a very successful comeback year for the band. Since singing the national anthem at the NBA Finals and headlining Wembley Arena, the new album was launched with the heartfelt ballad, “Mike’s Song.” The first single of Here We Go helped raise thousands of dollars for Musicount, Canada’s music education charity. Walk Off the Earth’s independent spirit, unstoppable work ethic, and awe-inspiring creativity have catapulted the band to new and uncharted waters with only bigger and better things on the horizon. Tickets for the Here We Go Tour go on sale November 22nd!