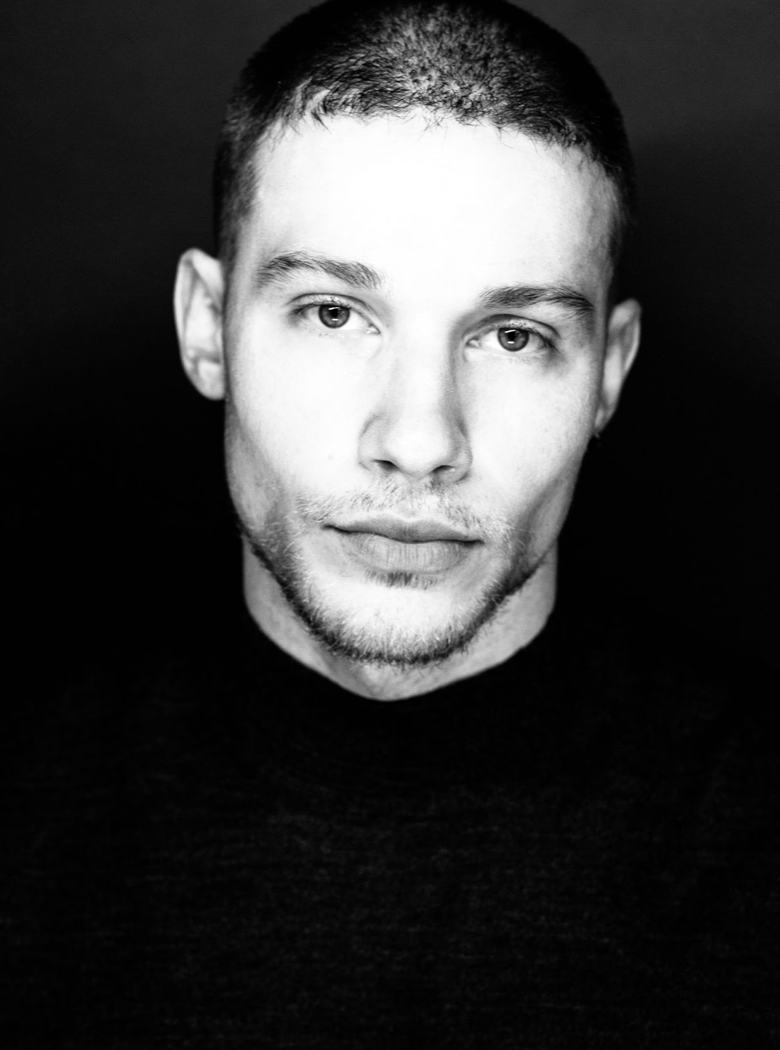 Talks About a Talent Able to Sprout

When your voice is your art, actor Joshua Graham knows how far it can take you. From the basketball courts of Ontario to major animation studios, and part of the My Little Pony universe, he reveals how being an ‘accidental’ star when YouTube was still in its infancy helped him echo success in his later career. As a child, Joshua had a vision of becoming an athlete. How times change. His voice, not his feet, arms, or head, is helping to propel him ever forward into an industry that he only ever considered when he switched on a TV and watched his favorite show.

Having worked with some of the top studios in the world as a voiceover artist, such as DreamWorks, Netflix, Disney, and Nickelodeon, Joshua Graham is now adding voice to Sprout, a character in the newly released game, My Little Pony: A Maritime Bay Adventure.

Reflecting on being a part of the sprawling MLP Universe, Joshua said: “I was lucky to be given the opportunity to play a character initially brought to life by Ken Jeong. He did such an awesome job, and it’s always tough to try to inhabit the energy of an already existing persona.

“I felt amazingly thankful to be a part of that journey, and I tried my best to bring some Sprout energy to the game in his interactions with other characters. I know all the actors want to make all MLP fans proud.” It also gave him the sight of the dedication and passion of fans that comes with MLP territory and the natural excitement generated by the game’s release, which will be in large format for the first time in its history. It is available to AAA gaming systems, such as PS5, XBOX, and Nintendo Switch, as well as PC, since May 27.

He added: “My Little Pony community is such amazing and dedicated fans. They have a massive amount invested in the Universe, and hopefully, this game can be the start of more as the MLP universe evolves and expands.” 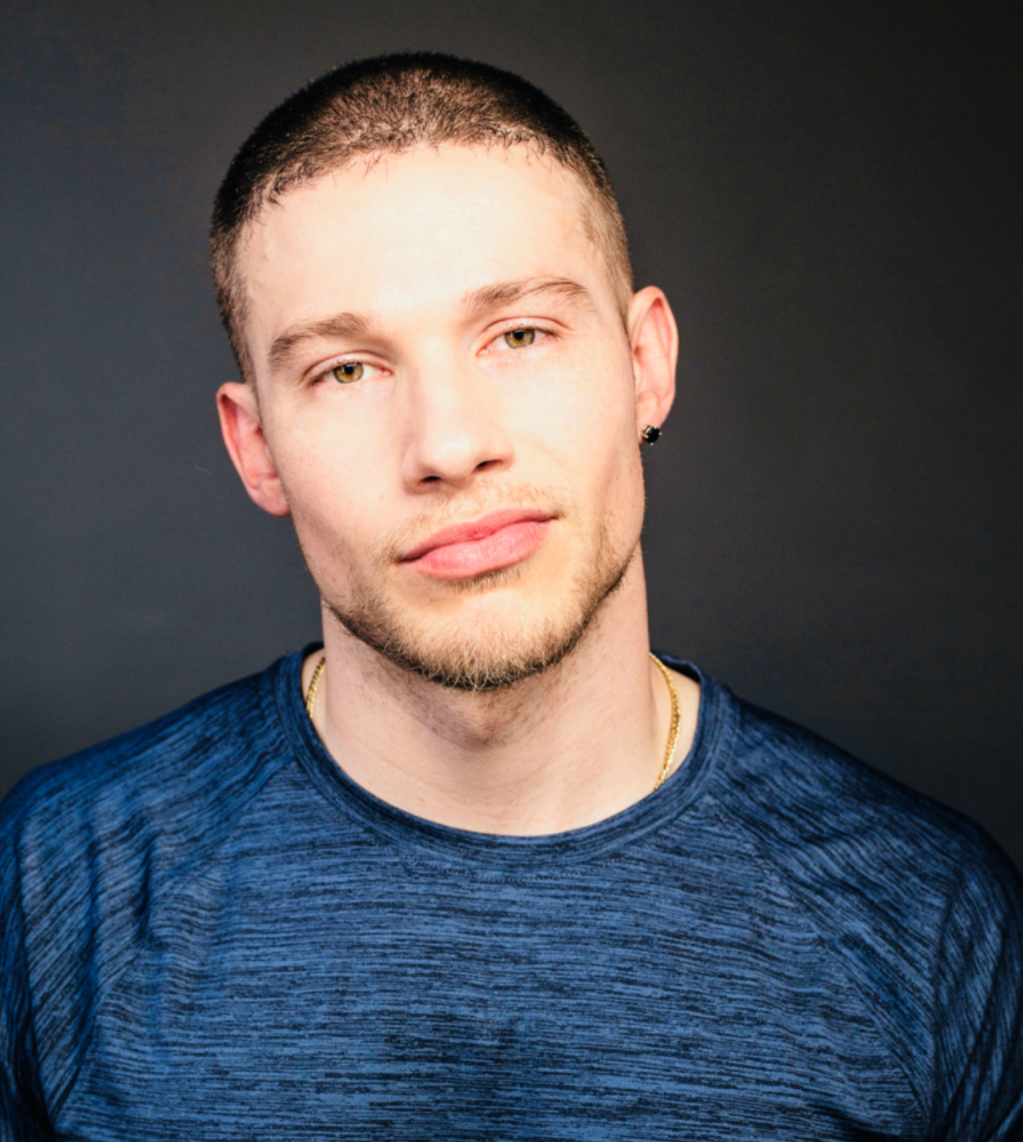 Joshua Graham was unfazed by the ‘kind of top-secret process’ involved in delivering his lines for the Sprout role, with the voice director guiding him as the entire story and game sequence were already mapped.

As millions of fans gear up for the game’s release worldwide, it gives Joshua time to reflect and assess his journey and where he is right now in his career arc. “I had a very tough childhood in almost every way,” he muses. “My grandfather, what an amazing soul, was the only man in my life that showed me in real-time who I’d like to be.”He acknowledged the entertainment industry was a million miles away from Ontario and Alberta’s basketball and baseball courts, where Joshua honed his skills to that vision to be an athlete.

But fate took him down a very different route – the birth of YouTube. “I never set out on anything drama or entertainment-related. Chance led me to YouTube in its infancy and launched that artistic/comedic side of me.”He honed his acting skills with comedy skits and hit upon a groove that quickly garnered hundreds of thousands of hits from fans worldwide on his own channel. “Being at the beginning of YouTube was a surreal experience. There were some pretty crazy experiences.”

“Some fans found joy and laughter in what I did in moments of depression; parents messaged me about hearing their kids laughing at my videos, while there were those who truly appreciated a chance to disconnect and enjoy a moment to laugh. From those responses, I knew I had a direct connection to intimate moments in others’ lives.”

The dawn of the internet star or influencer may have come too early for Joshua Graham, but he remains philosophical about his career journey to date. He said: “If I were that age today and able to replicate what I did back then, it could be a different outcome. An Internet personality or entertainer concept is now a ‘thing’.”

Opportunities came and went – Overbrook Studios and America’s Got Talent are mentioned – but “being a Canadian squashed all those things and kept them at the “keep in touch stage”. He added: “Ultimately, I chose to delete my channel during my father’s illness and eventual passing when I moved back to Ontario.”

However, he never pressed a permanent delete button to entertainment. Instead, he compiled demos and sent them off with a touch of lingering hope to reputable agents he found online. That led to a meeting with one agent and an audition. “Though they didn’t sign me that day, they told me I had something, which led me to some classes.” That included an animation class led by Elley Ray Hennessy, who got him an audition and signed him up with her agent.

Since then, he has experienced a typical rollercoaster journey many artists endure. However, he still looks back to his formative YouTube days with a hint of nostalgia and a nod to the foundation that is now the bedrock of his career.

“Ultimately, being on YouTube, having fans, interacting with people, taking requests, trying to create characters or skits, seeing what worked, what didn’t, and getting videos to reach hundreds of thousands of viewers, was a proof of concept for me. I 100% believe that if I hadn’t had that YouTube experience, I would never have tried to pursue this as a career.” In developing as an actor and voice artist, he tends to lean toward the latter, but obstacles remain. He revealed: “Voiceover is considered more of a club. A pool of people do a vast majority of work, but that’s slowly changing. It can be very tough to break in.

“With voiceover, there’s not as much of a box to be placed if you have broad skillsets. There are confines to voiceover roles, though not solely predicated on what you look like. So creativity can flow at a more pure rate.”

“If I had to pick what’s harder, I’d say voiceover than acting. Both offer excitement on totally different scales and are complicated in their own ways, but for me, a voice actor it would be.” During the voiceover process, he said: “Each role is different. Sometimes you’ll get to see a visual of the character at the audition, and other times you don’t get to see any visual until halfway through the episode recording process. “Dubbing, that’s great because you get to watch your character, the scene plays out right before your eyes, and you can act and play in ways that you don’t get to do regularly. So there are a lot of different takes as you deliver lines in differing ways for the animators to use and match how they animate a scene.”