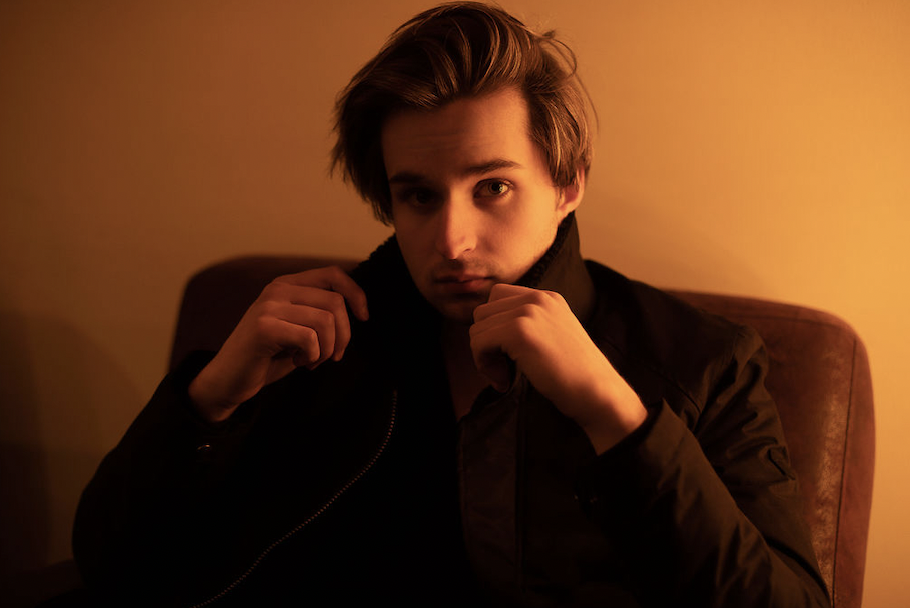 Netflix’s VIRGIN RIVER has created a lot of buzz and clearly found success as recently, it released its third season. The handsome Grayson Gurnsey continued to wow us with his performance, authenticity, and heart. So happy to have reconnected with the cast and crew, the actor had a fantastic time filming the new season. He has also written and directed a number of independent short films, including his award-winning shorts LORD OF THE GUYS and BAD DAD, both of which earned raves on the festival circuits and earned Grayson screenwriting awards. Talented in different areas of the industry, we are looking forward to seeing where Grayson goes next!

What can you tell us about Ricky and his storyline this year? Was there anything that surprised you?

I was surprised by how much Ricky thought about, planned, and followed through for his future.  But then conversely, didn’t plan his present and didn’t realize what the consequences were.

How was it filming season 3 of VIRGIN RIVER? What was your favorite scene to film?

Getting back on set and seeing everyone made my year. Even though we had to be cautious with wearing masks and taking COVID tests it made life feel normal again.  There’s no one scene that was better than others. Picking a favorite scene is like choosing a kid you love more. It’s impossible! I get to play opposite amazing actors and that makes every scene my fav. 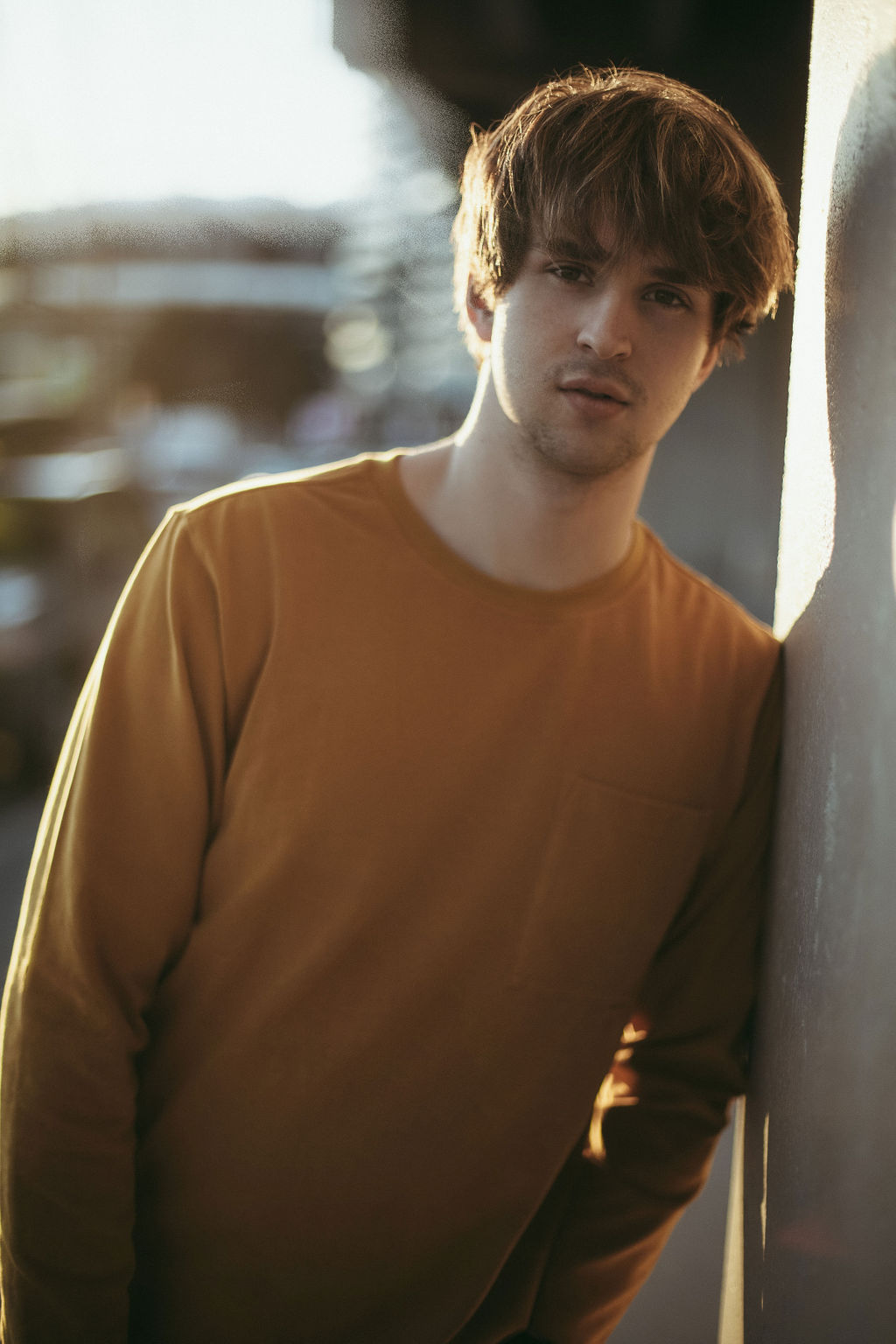 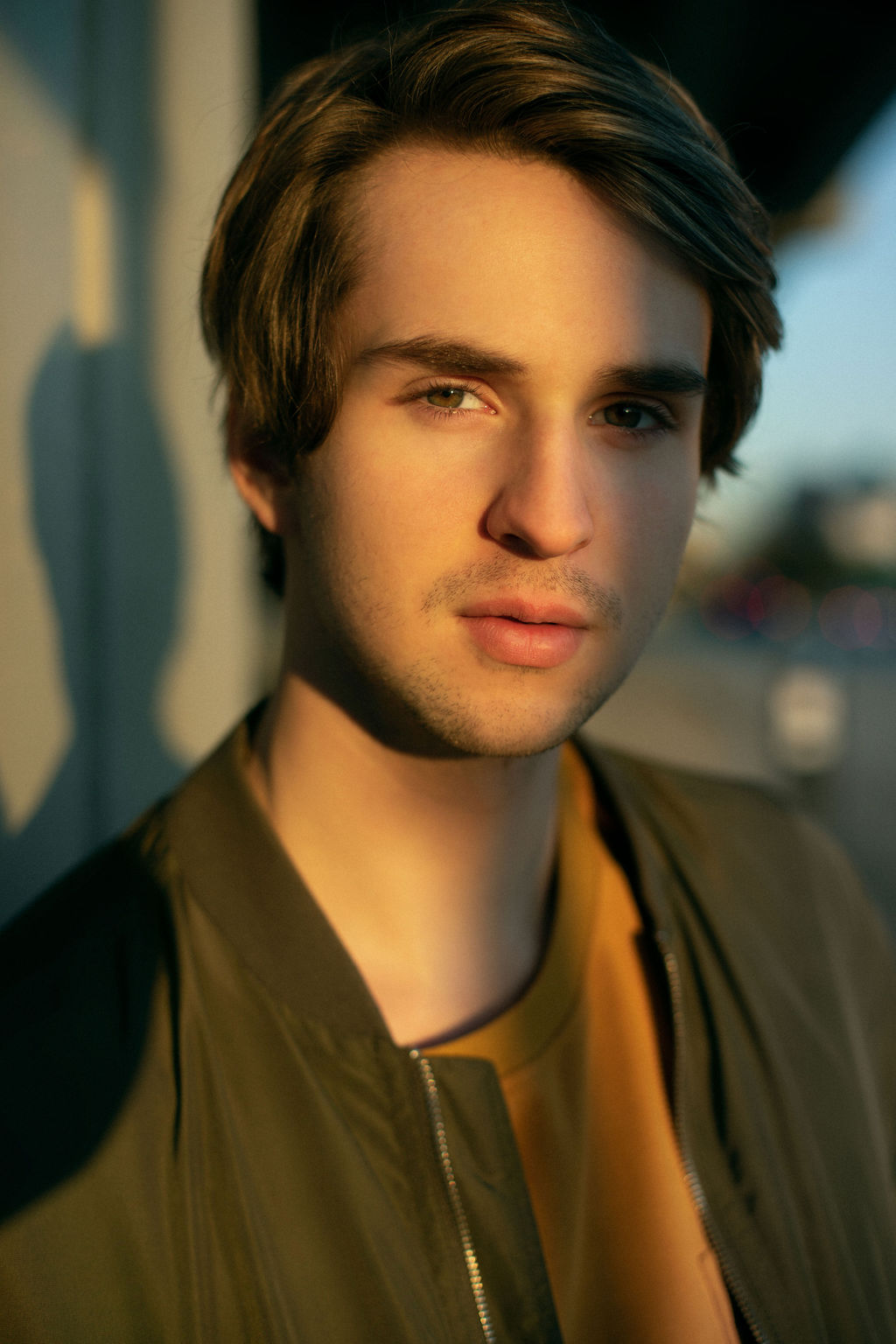 What do you hope audiences take away from this season?

I want audiences to realize, although Ricky wasn’t honest with Lizzie, he does love her. He wants to be with her but he has to go after his dream.

VIRGIN RIVER has such a passionate fanbase, what has been your favorite fan encounter (either online or in real life?)

There is a group of fans on Instagram who have gotten together and formed a chat. I don’t drop in often, but when I do it is so fun to talk with them all!

What are your hopes for another season? Where do you see Ricky’s storyline going, and is there anything you hope doesn’t happen to him?

I hope that we get a Season 4 because I want to see what happens to everyone’s characters, I’m a fan of the show, too! It’d be nice to see Ricky grow to be the marine and man he wants to be. I don’t want Ricky to lose Lizzie cause I think she was good for him and I think he can be good for and to her given the opportunity.

What originally drew you to acting?

Is it cliche to say that I loved Jackie Chan and Jim Carrey? They cracked me up and I just knew that I wanted to do that, become other people, and provide that joy and escape. 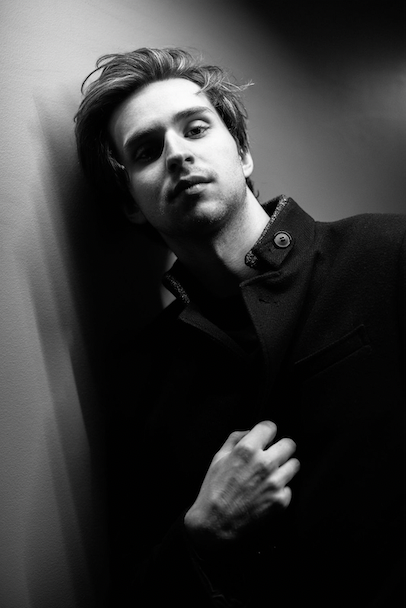 You also have written and directed a number of independent short films, what do you like about short films and are you working on any right now?

I think short films give you the chance to step outside the box, and challenge yourself. The budgets, time, and sets are all small, so your imagination and workarounds need to be good. I’ve been writing a pilot for a series but it’s a bit of a slog so I don’t know what’s going to happen to it. Right now it’s just about finishing it.

Growing up, what were some of your favorite TV shows and films? Was there anyone in particular who inspired you to get into entertainment?

I was a fan of Entourage, my mom and dad would pre-screen it and fast forward through inappropriate parts, but it was so cool to see the business side of acting, while watching amazing acting and directing. I was, and am, a massive Percy Jackson And The Lightning Thief fan, it was inspiring to see kids be the leads. 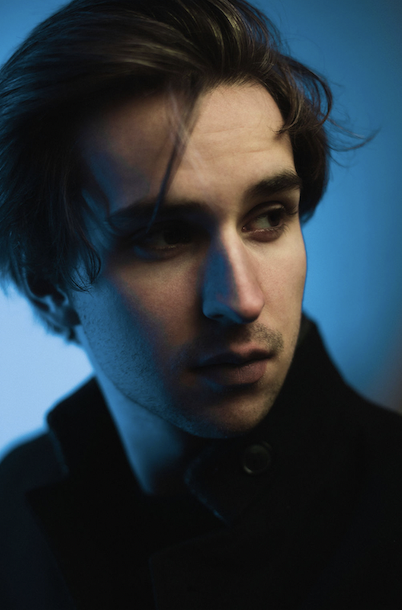 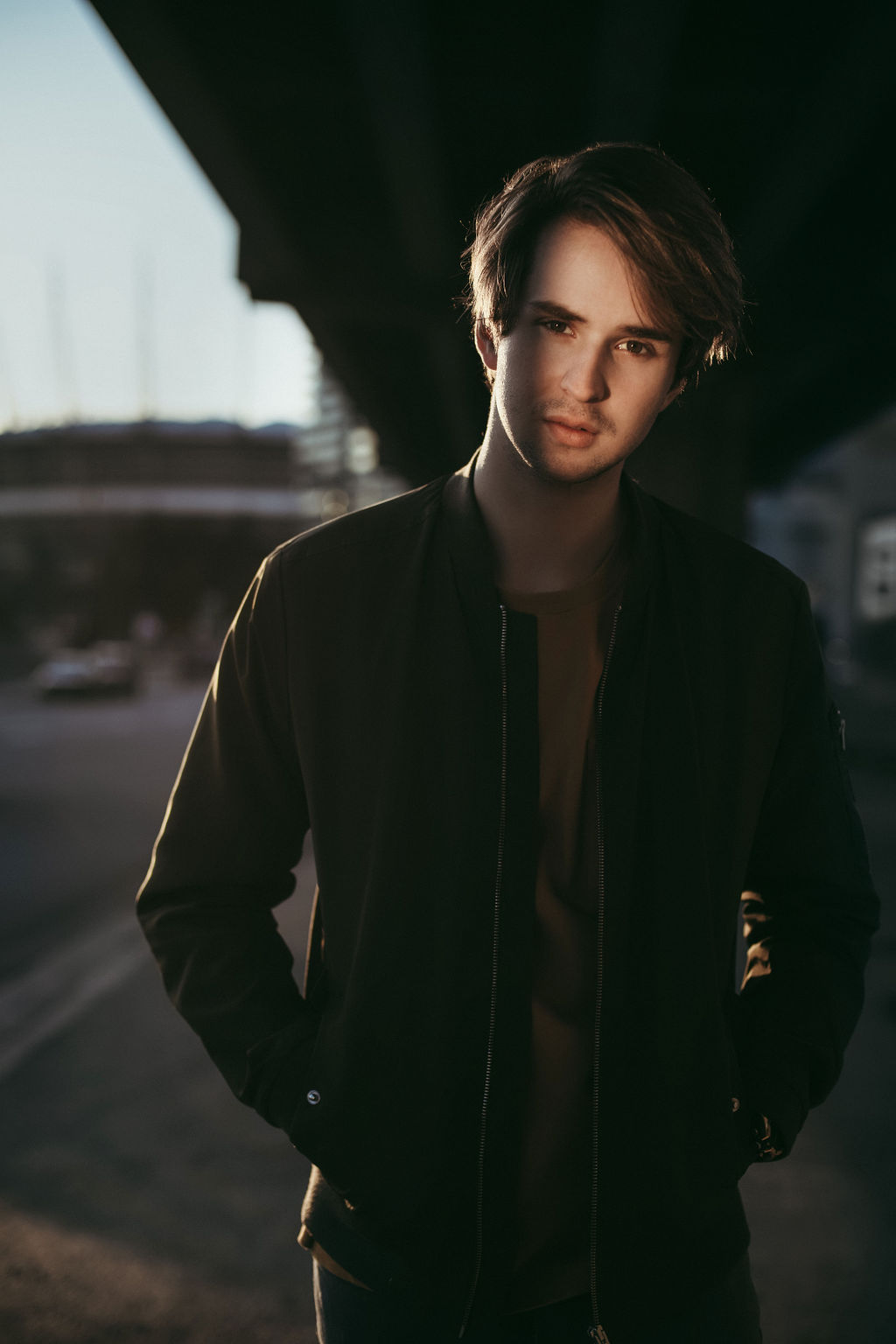 What is next for you?

Auditioning, writing, directing a couple of shorts that I’ve collaborated on, and if all is right in the world…another season of Virgin River!!

Wow, that is a loaded question. I love working, so you know, hopefully acting or directing, but, really, I’ve missed seeing friends and doing things. I’m sure I’m not alone in saying that I’m looking forward to connecting with people who are outside of my “bubble” to go to the movies, concerts, or a museum.