Using Tech to Catch Out a Cheating Partner 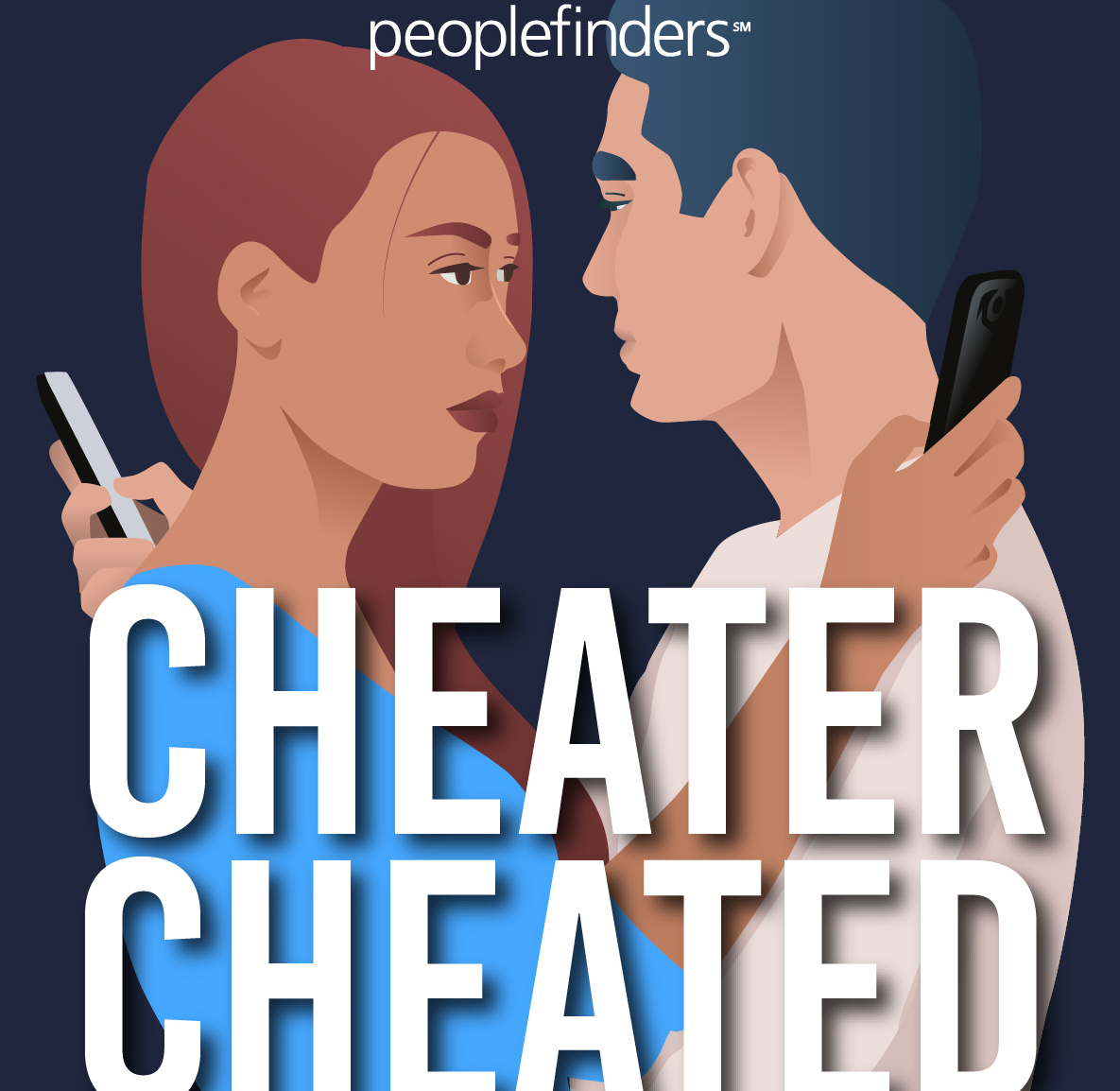 We all rely on technology these days for all sorts of purposes. We use modern tech for work and running businesses, for communication and socializing, for browsing and shopping, and even for education. Given our reliance on technology such as smartphones and social media, it comes as no surprise that many cheating partners are caught out as a result of their modern technology usage.

If you think your partner may be cheating, looking at their habits when it comes to modern tech is one of the ways in which you may be able to get a better idea of what is going on. People who cheat may display a range of giveaway signs, as you can see in our infographic. Often, these are associated with their use of modern technology. This is why it is always advisable to consider your partner’s device usage if you feel they might be cheating.

Some Examples You Can Look At

There are a number of examples of cheating partners getting caught out via the technology they use these days, and here are some of the common ones to keep in mind:

Often, cheating partners are caught out because of their use of social media. Of course, most will not make their affair obvious on their general timeline for all to see. However, they start to act suspiciously when using social media, which can arouse the suspicion of their partner. For instance, they may change their password for no apparent reason, or they may move the phone or computer screen out of your line of sight. Also, they are often caught out sending private messages to the other person via social media.

Another way in which partners are often caught out is by the messages they send to the other person on their phones. Some send messages via text on their phone rather than social media, but they might be caught while typing the message or their partner may see the message if they leave the phone lying around and it is not protected with a password. This has become a very common means of people finding out that their partners have been having an affair.

One of the other ways in which cheating partners are sometimes caught out is because of the calls they receive on their mobile. When calls come in, the number of the caller often comes up. A suspicious partner may then run that number through a tool such as reverse phone tools to find out who has been calling. This can then lead to the cheating partner being caught out, particularly if they lied about who was calling when asked.