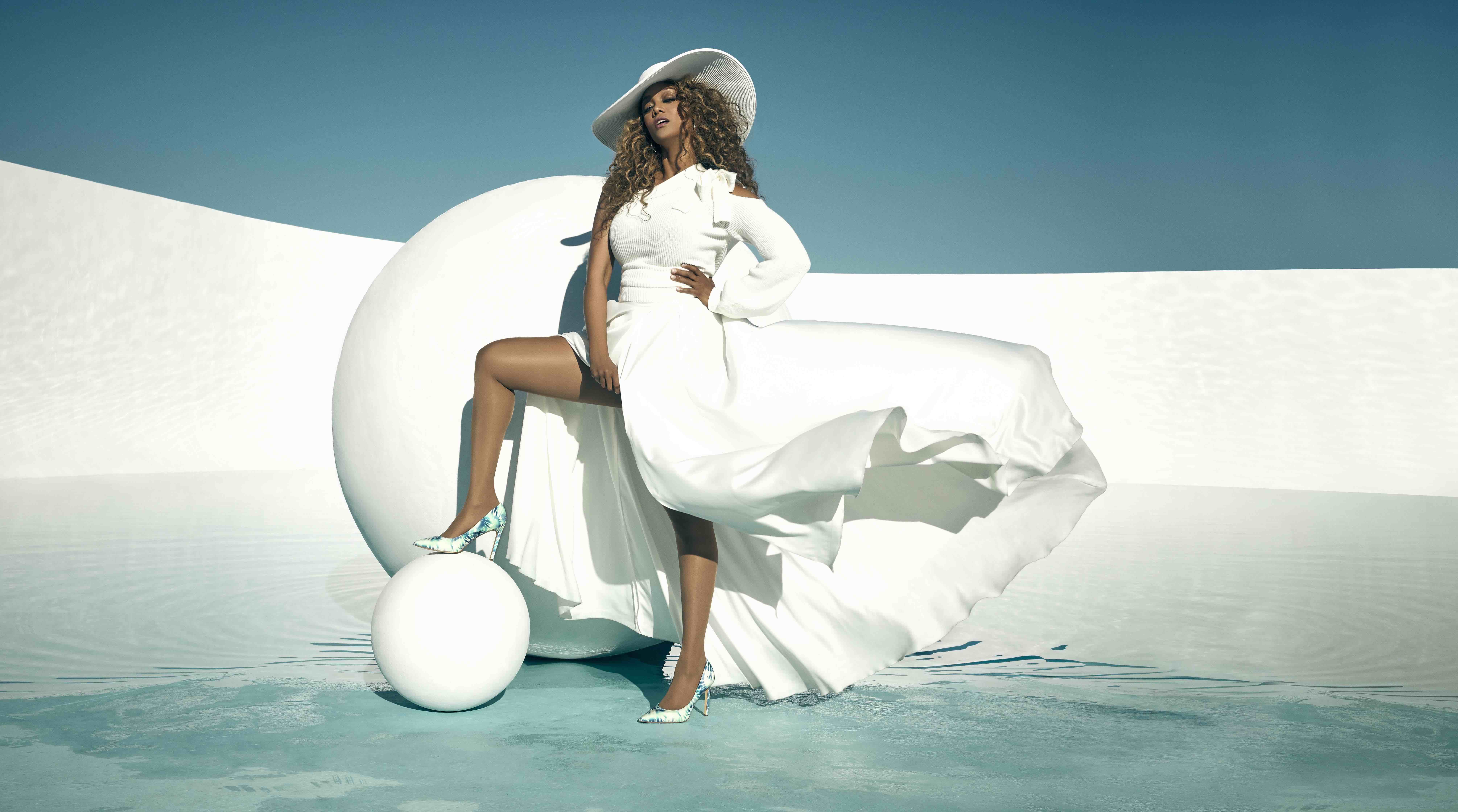 It was a lovely night for us at BELLO as Nine West, the global lifestyle brand, launched its latest collection and campaign with its Global Brand Ambassador, Tyra Banks.

The Spring 2020 campaign, appropriately titled, “Innovators,” celebrates visionary women who never stop dreaming, creating and leading the way. Like the super-woman Banks herself, these amazing women embrace sisterhood and inspire others around the globe to take on the world in style. 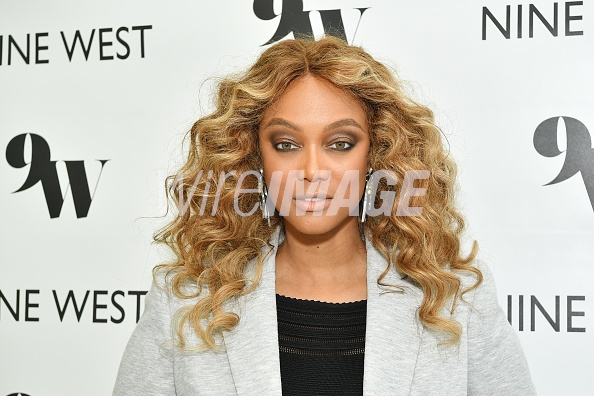 Expanding the definition of beauty is something Banks has always believed in. The famed supermodel-turned powerhouse-business mogul created and executive produced “America’s Next Top Model” and subsequently headlined her own Emmy-winning talk show. With the upcoming launch of ModelLand, Banks is an innovator in her field as someone who continues to introduce new ideas to the beauty, modeling and entertainment industry.

“I’m excited to continue this partnership with Nine West, a brand that is committed to empowering the modern woman and giving her the confidence to take on her nine-to-nine lifestyle in the fiercest fashion,” said Banks. “This collection is inspired by powerful female innovators and trailblazers who are not afraid to speak their minds. I’m thrilled to be the brand ambassador and to launch this collection for International Women’s Day.”

Nine West is defined by timeless, feminine style, translating key trends into wearable and attainable collections of footwear, apparel, and accessories. The brand has a global footprint expanding over 40 countries around the world in department stores, outlets, shop-in-shops, concessions, e-commerce, and 190-plus free-standing stores, totaling over 3,000 points of distribution worldwide. 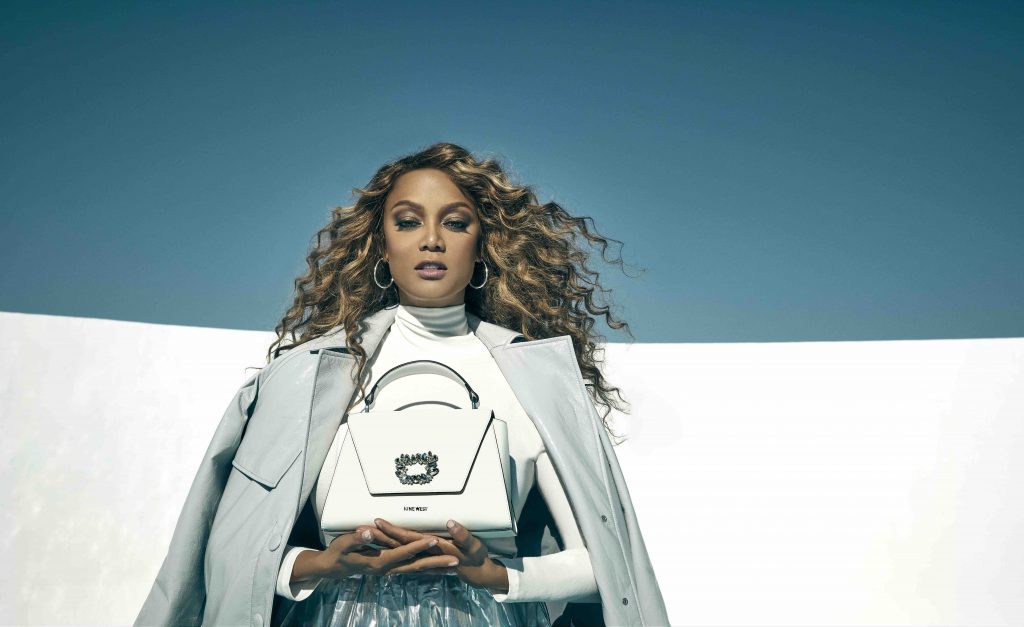 The Spring 2020 collection debuted March 5th, and will be available for purchase online on NineWest.com. The new Nine West “Innovators” campaign images can be found HERE.

The collection will feature the following trends:

Now excuse, we’re going to buy every single item in this collection.