TV Series Based on ‘Parasite’ in Development at HBO 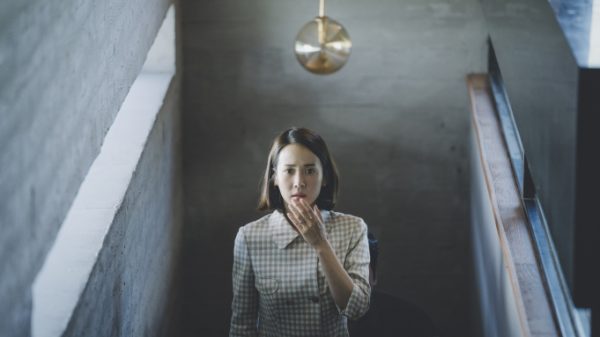 HBO is reportedly in talks to develop a limited series based on one of 2019’s hottest films, “Parasite,” written and directed by Bong Joon Ho.

Bong is serving as co-developer alongside Adam McKay (who currently serves as producer on another hot HBO series, “Succession”). The limited series was apparently being shopped around, with Netflix of course wanted full dibs. Bong, however, chose HBO, who has been playing the limited series game much longer than Netflix has (people are still talking about “Band of Brothers”). He also chose McKay to come onboard, who currently has a first-look deal at HBO and HBO Max.

Premiering at the Cannes Festival in May 2019, “Parasite” completely wowed critics and audiences alike, winning the top prize, the Palme d’Or. Set in Bong’s home country of South Korea, the genre-bending script follows members of a poor family who scheme to infiltrate a wealthy household by posing as unrelated, yet qualified help. The themes revolve around the state of capitalism and how it reinforces classism, which is probably why many Americans found it to be quite the treat.

“Parasite” is fresh off its win for Best Foreign Language Film at last week’s Golden Globes, and was recently nominated for Best International Film and Best Picture for next month’s Oscars.