The Sequel to ‘Space Jam’ Finally Has a Name

ON: May 6, 2020 BY: Contributing Writer OBSESSIONS
Entertainment Film/Television 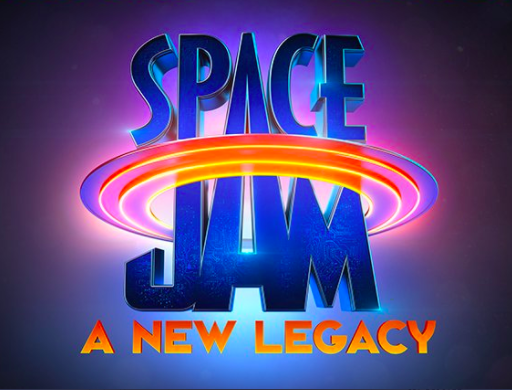 Lebron James has accidentally (or officially) revealed the name to the sequel to perhaps one of the most culturally relevant films to ever come from the nineties, Space Jam.

Just this past Thursday, the NBA superstar and official male lead for the famed sequel, posted a photo on Instagram wearing a hat that sported the logo, “Space Jam: A New Legacy,” which of course could only mean one thing. After Lebron revealed the news to fans via Instagram, the official Twitter page for the film reposted Lebron’s post, confirming the exciting news.

The original film, which was released in 1996, became a global phenomenon for its inclusion of both Michael Jordan as well as Bugs Bunny, and managed to gross over $230 million worldwide.