The Real Resort of The White Lotus Season 2

ON: November 1, 2022 BY: Steph DESTINATION OBSESSIONS 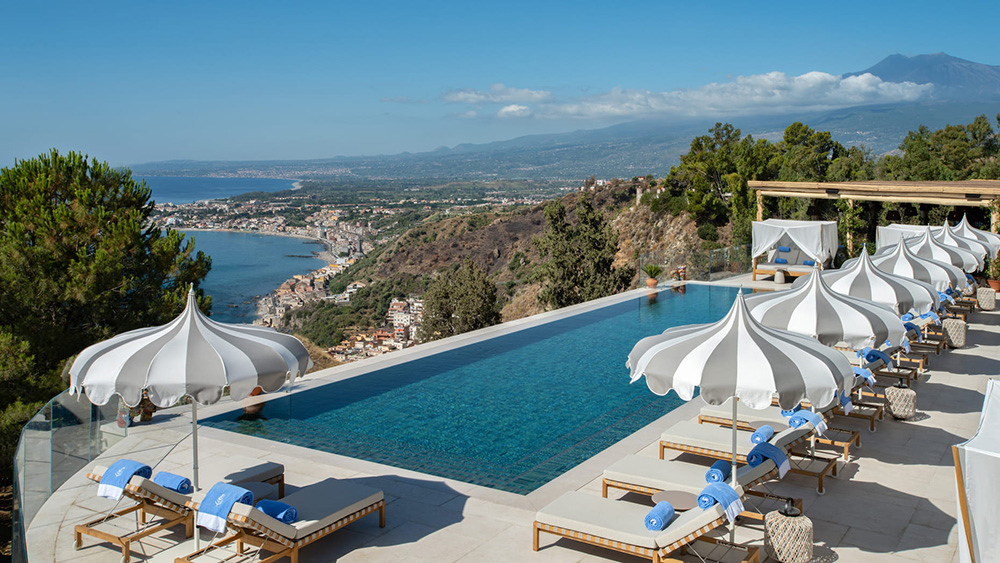 Besides Theo James’ full frontal scene, you may have noticed the gorgeous location used for “The White Lotus” season 2 resort. This new season was filmed at the Four Seasons San Domenico Palace in Taormina, on the east coast of Sicily. A convent built in the 14th century and renovated into a luxury hotel in 1896. Suites range from $1,000 per night to more than $6,000 per night for the Princess suite. 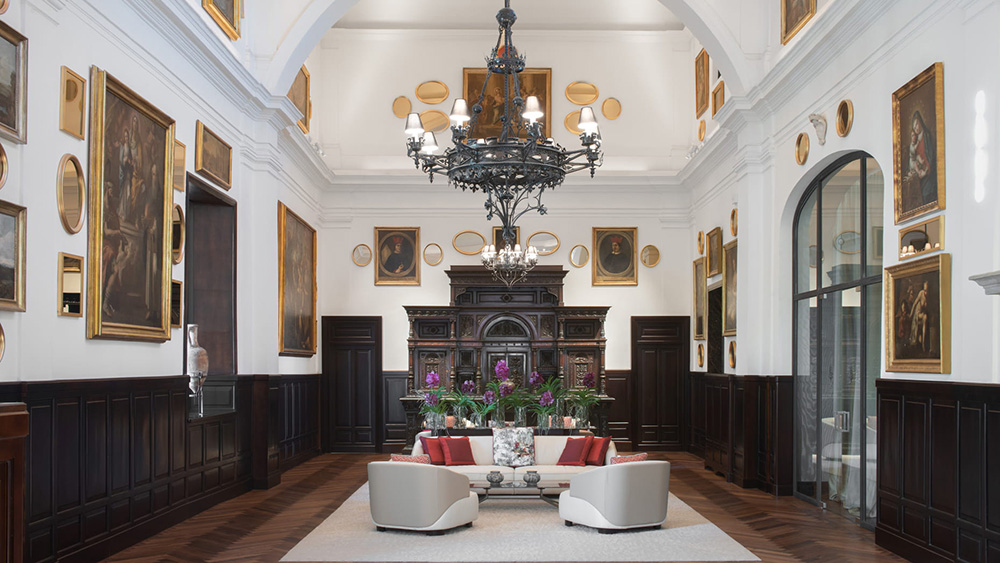 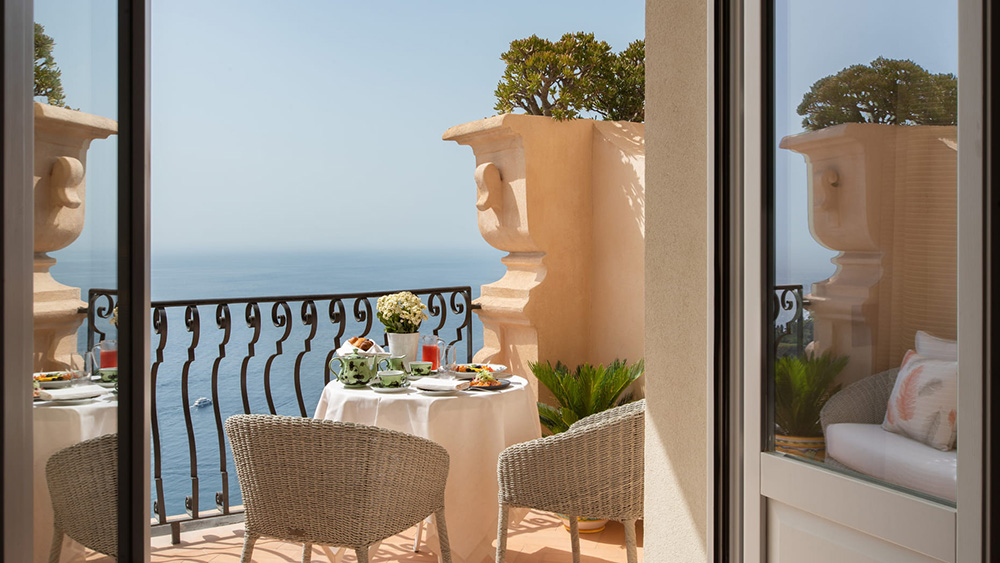 “Perched on a rocky promontory high above the Ionian Sea, the iconic San Domenico Palace welcomes you to a 14th-century convent with panoramic views of Mount Etna and the ancient Greek theatre. Savour award-winning dining, unwind in the spa and swim in our clifftop infinity pool. Escape into a Four Seasons world of timeless beauty – with the charming town of Taormina at our doorstep and the best of Sicily waiting to be explored” 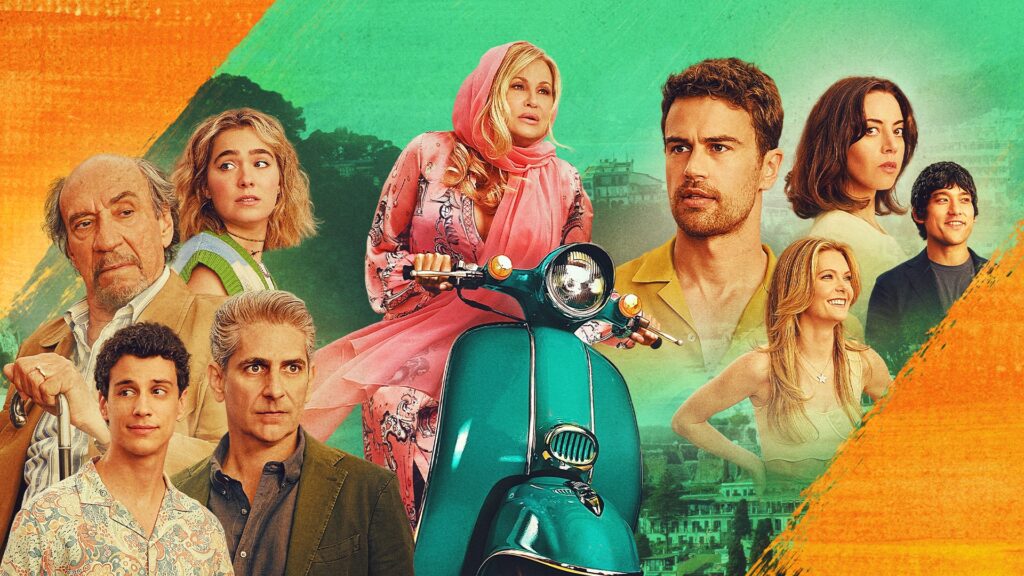