The Queen has shared her Favorite Cupcake Recipe for Her Birthday 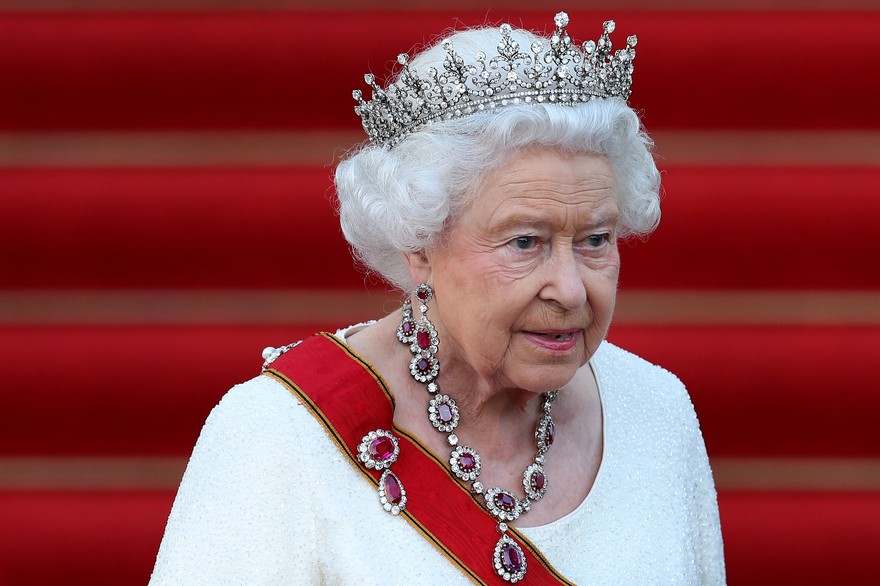 On April 21th, The Queen turned 94 but unlike previous years, celebrations were very subdued. Typically, according to the Buckingham Palace website, The Queen celebrates in private with her family on her birthday in April with a number of ceremonial gun salutes in London to mark the day. This year with the coronavirus pandemic, The Queen reportedly spent the day with her husband, Prince Philip, quietly at Windsor Castle where they have been self-isolating. The London gun salutes were cancelled and the June celebration, the Trooping the Color, has also been cancelled.

In spite of the situation, the princely family thought of her. According to People, Meghan Markle and Prince Harry would have wished Her Majesty a happy birthday via a Zoom call, and Kate Middleton and Prince William would have sent sweet birthday wishes on their official Instagram account, @kensingtonroyal. In response to all the birthday messages on The Queen’s Twitter account, @RoyalFamily, Buckingham Palace released delightful video footage of Princess Elizabeth as she was then with her family. 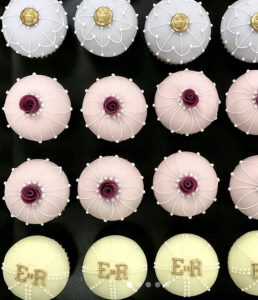