The New Regime to play at Brooklyn Steel with Silversun Pickups 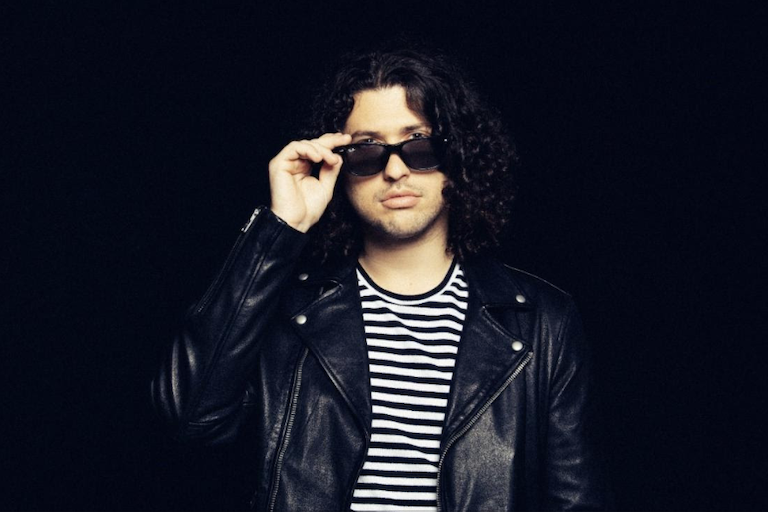 The New Regime is headed to Brooklyn for two nights as part of their upcoming tour. They will be joined by the Silversun Pickups.

The New Regime is fronted by Ilan Rubin, who’s known for being the drummer of the Nine Inch Nails.

The band is going on tour to support their forthcoming album, ‘Heart Mind Body & Soul’. They will be at the Brooklyn Steel on March 5th and 6th.

Rubin will also be guest drumming on ‘Late Night with Seth Meyers’ from February 3rd to 7th aw well.

You can purchase tickets for the tour here.