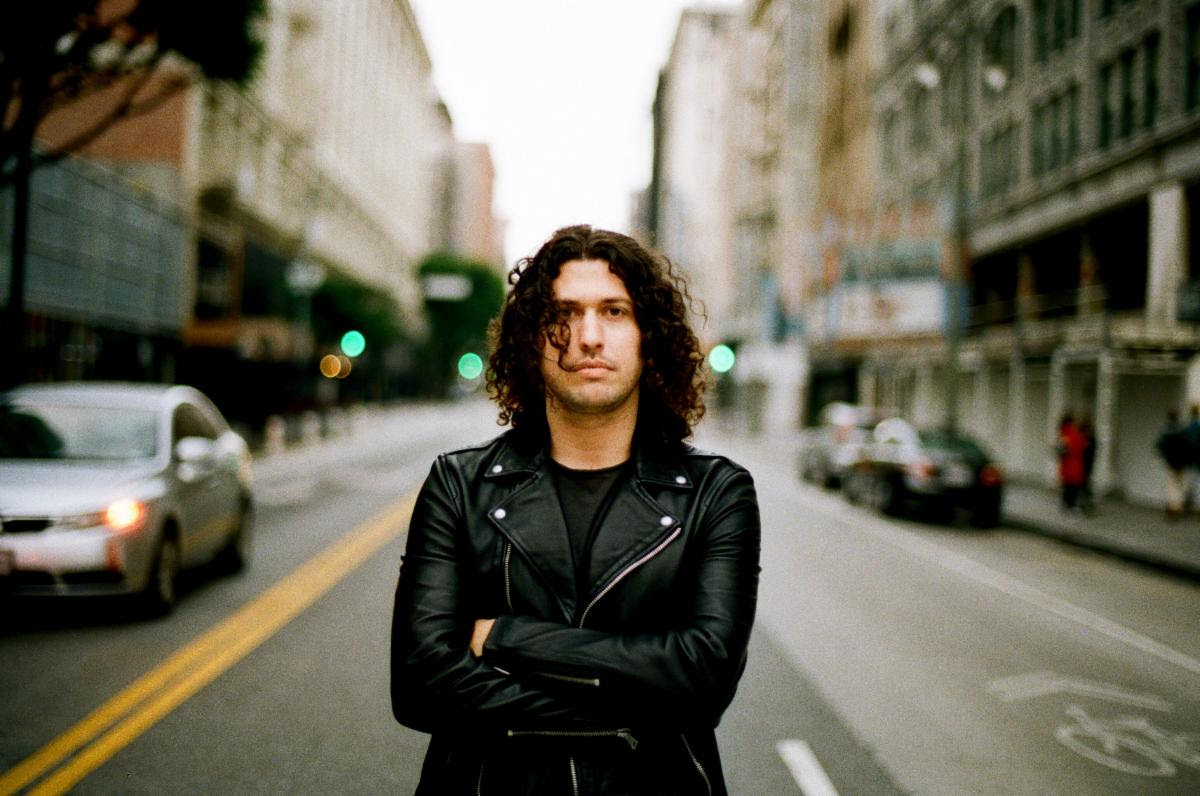 The New Regime are coming off of a North American tour alongside Angels & Airwaves this fall. Along the way, they filmed a music video for their single “Turning A Blind Eye,” the second off of their new EP Heart. The video, released yesterday, was shot during a soundcheck on the tour and captures the energy and showmanship of frontman Ilan Rubin. With the help of director David Moffat, the first two music videos, the other being “A Way To Feel Again,” have come to life.

The band is gearing up to release part two of the full length album, which will be released in four parts throughout the year. Mind is coming out September 22nd, off of the highly anticipated Heart Mind Body & Soul album. Rubin chose this release schedule because “people digest music much differently and much quicker today than they ever have.” This project is a new beginning for The New Regime.

Rubin is most famous for being a member of Nine Inch Nails and Angels & Airwaves (whom he drummed for on this Fall’s tour). The young multi-instrumentalist has tackled a lot in his career, but critics believe that Rubin’s best work is when he’s fronting and backing The New Regime. The band, which has gotten rave reviews from outlets like Entertainment Weekly and Billboard, has already shared the stage with the likes of Muse and The Killers. The one man band is looking forward to the full release of the album, Heart Mind Body & Soul, but until then, check out the new music video for “Turning A Blind Eye.”