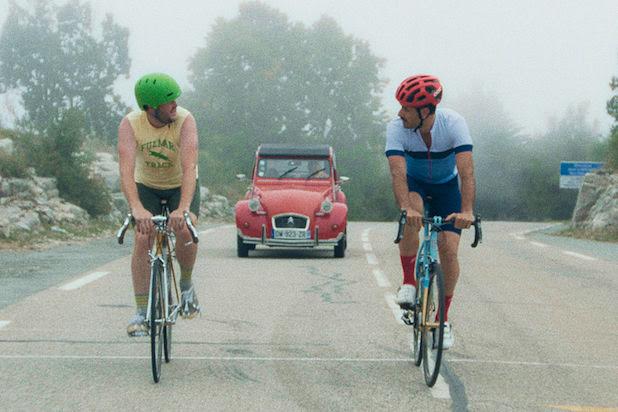 THE CLIMB (“Coup de Coeur”), a film directed by Michael Angelo Covin, follows two bickering lifelong buddies (Mike and Kyle) as they work through their issues. The two best friends are biking on a trip in the South of France when Mike admits that he has been sleeping with Kyle’s fiancé. After the news has been broken to Kyle, there are many other pieces of information that come out throughout the half-dozen sequences that make up the storyline. Will their friendship make it through all these obstacles?

THE CLIMB has impacted its different audiences in a strong and profound way. It was awarded the “Un Certain Regard” prize Jury’s Coup de Coeur at the 2019 Film Festival Cannes. The different characters played by great actors such as Covino himself, Kyle Marvin, Judith Godrèche, Gayle Rankin, Rachel Kylian and more played a huge role in transmitting the different messages.The film is a comedy but goes beyond that and Covin managed to execute a real film with which the audience can truly connect.