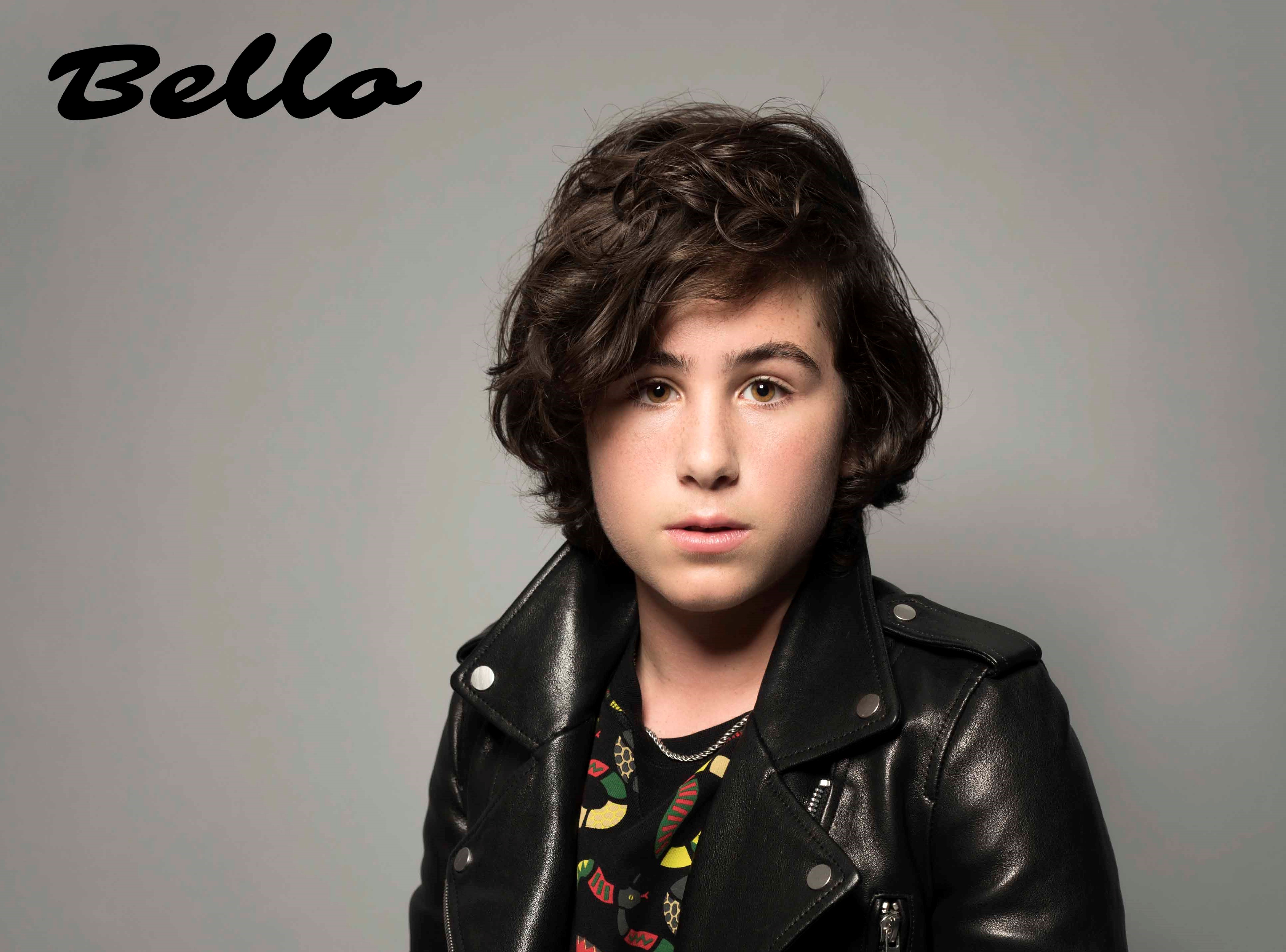 This Friday, Hulu will debut and stream nationwide the highly anticipated comedy series PEN15. With reviews already praising the adolescent comedy, we got to sit and speak with Taj Cross, male standout star in the series who plays Sam “the king of the dork posse of dudes”.  He tells us more of the show, what to expect and what is going on in the show produced by The Lonely Island team of Andy Samberg, Akiva Schaffer and Jorma Taccone. We are sure the show is going to be a hit, with everyone asking if the show is titled PEN “Fifteen” or well, you know….

Q: Tell us about PEN15, your role of Sam and what can we expect!

A: PEN15 is a comedy series that separates the “cool and smooth” side of middle school to the “awkward and uncomfortable” side. It grasps the stumbling and the ungracefulness of being 13, and trust me I’ve got a lot of experience in being awkward in middle school. I got the privilege working with Maya Erskine and Anna Konkle who play “Maya” and “Anna” in the show. They are some of the most comic, funny and talented people I know. I had the most amusing time annoying them as my character with the hilarious writing and improving. The two leads also wrote the show with Sam Svibleman, who is meant to be me as a 13 year old. So I play “Sam” and he’s the king of the dork posse of dudes. He thinks he’s all that… being the “leader” of a dork group which makes him beyond uncool to the rest of the kids. He feels the only way that he can get his dream girl, is making fun of her, talking smack and insulting her. She brings out a side of him he didn’t know was there. The supporting, sharing, helping and sensitive side of him. But all and all….I play a douche.

Q: What did you think of when you first received the script? Did you get the hint that the show would be raunchy as the title reads as “PEN15”?

A: I got the privilege of reading the script after I got the role as Sam and I was laughing and laughing. I could relate to all the awkward scenes and I loved the raunchy humor. To be completely honest, I did not understand what PEN15 was supposed to say at first. I was just going around saying Pen-15 like it was as normal as any other name, I was very confused when I realized the joke. So I was reaching my last audition for Sam, I was in the middle of memorizing the lines, so I look at my page and glimpse at the title and the word that I saw in my brain in big bold letters was… PENIS. I got scared at first. I was thinking maybe they sent me the wrong script! Or I was actually auditioning for a porno the entire time! Then I just realized that it didn’t say penis, it was a joke and I felt so dumb.

Q: Now that you have begun your career as an actor, what are some of the roles you would want to play?

A: I would like to play all different kind of roles and dive in to all sorts of characters. But the ones I’m really drawn to right now are deep and complex. I love the idea of moving someone or making someone feel something that connects to their life. I would prefer to play characters that I don’t personally relate too. Like a disabled person, or someone with a drug addiction, or someone who has a death in their life, or someone who is trying to avoid something that they can’t get past.

Q: Any specific role you would like to play?

A: If I were a little older, I would love to play the role of “Clarence” played by Christian Slater in “True Romance”

Q: At such a young age, how do you balance being a young man your age and being an actor?

A: Mostly once or twice a week I get a meeting or an audition and it effects school, hanging with my friends or just chilling at home with my family. But its 100% worth it. Even if I’m tired or I was looking forward to doing something, it is always a thrill to act. I always love meeting the casting directors and showing them what I’ve got or helping them have a better day. They work so hard too. At the beginning of the summer last year I was up for PEN15, and I was also supposed to leave two days later for a sleep away camp for a month. I’ve been going there for four years and it’s my favorite camp. The audition process was taking longer than expected so I didn’t even know if I should pack. If I got the part I wouldn’t be going, if I didn’t get the part I would go. The camp is nine hours away, a month long and already paid for, so I was stressing out! It came down to the day before I was supposed to leave. I got the call, and I felt so blessed. To be honest, there isn’t anything I would rather be doing.

Q: As you may know, Bello is a fashion magazine, can you tell us about your style?

A: Clothes are one of the main things I express myself with. My favorite outfits for school are joggers, a cool t-shirt followed with one of my jackets which happens to be my favorite accessory. My style has definitely changed as I have gotten older and in this photoshoot for Bello, I had the best time trying on these amazing new styles that the talented stylist Luke Funatecha chose for me. Now all I want to wear are things that I don’t own.

A: I’m looking forward to PEN15 coming out in February. I’m also looking forward to new characters to dive into and challenging auditions to prep for. My manager Jamie Malone and agent Julie Fulop are the best team to have. So working more with them is something I am excited about too. Graduating Middle School is happening this spring and hoping either spending my summer at camp or shooting season two of PEN15. Just excited about what’s to come!