Stream How to Talk to Strangers, TWIN XL’s Debut EP 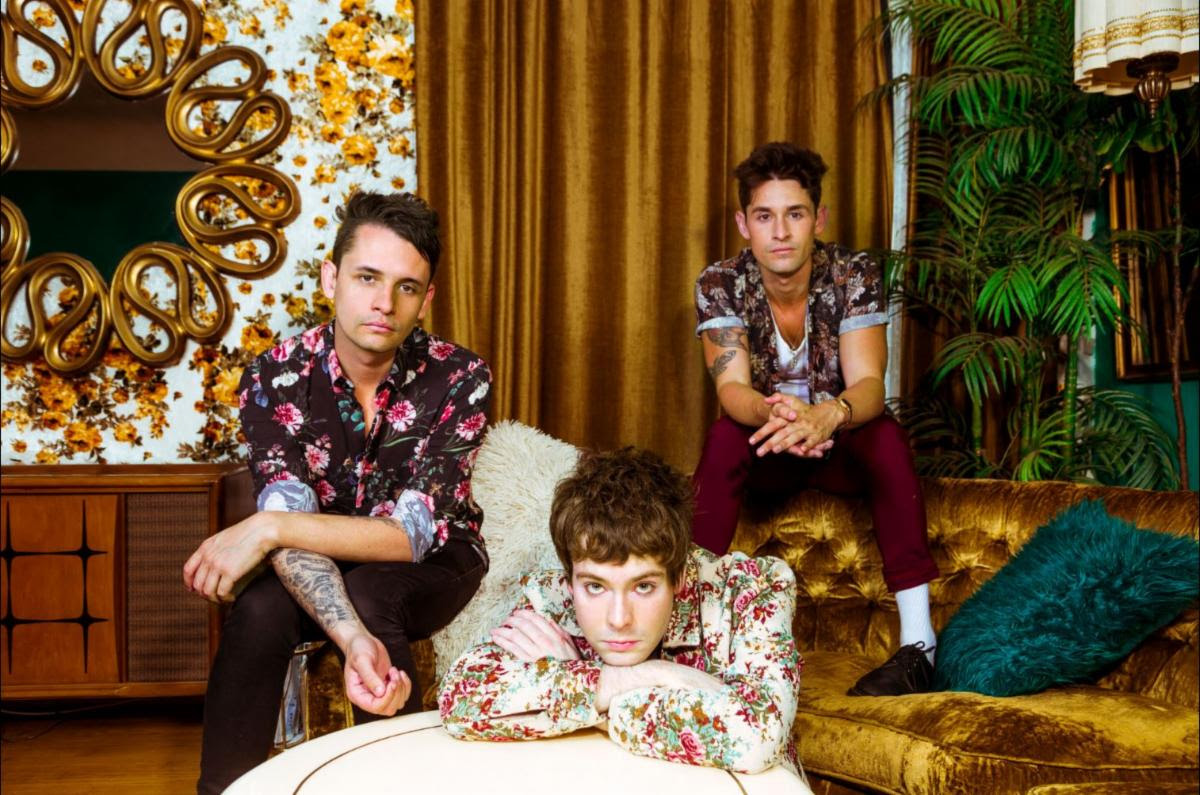 TWIN XL is riding off of a hit summer, with their popular single “Good” reaching the top 25 in alternative radio and announcing a joint tour with The Maine.  In just over a year, the band has reached over 2 million streams for their perfect combination of alt-pop in the debut EP, How to Talk to Strangers. The 7-song EP released with RED MUSIC/Position Records features a collection of summer anthems that makes the LA-based trio a band to watch this year.

If you haven’t heard TWIN XL yet, you will soon. The lead single “Good” is hitting new peaks on Billboard, Apple Music, and Spotify charts. The “certified bop,” as described by MTV News, can now be heard on hit TV shows The Resident, Ex On The Beach, and more. The band has already toured with other alternative favorites lovelytheband, The Mowglis, and Jukebox The Ghost and will continue to share their music in this year on tour The Maine, followed by Fitz & The Tantrums.

TWIN XL cannot wait to perform their new EP across the county for the first time. It was only back in 2018 that the band, comprised of Cameron (vocals), Stephen (bass), and John (guitar), first collaborated for fun. The trio was inspired by the likes of Foster The People, The Cure, and MGMT to create the alt-pop sound that has helped them soar to the top of the Alternative charts. The band describes the sound of How to Talk to Strangers as “a mix of lo-fi and hi-fi with retro feels.” Don’t miss out on the catchy, yet danceable talents of TWIN XL this year. Join them on tour kicking off February 2020 and stream their debut EP, How to Talk to Strangers.