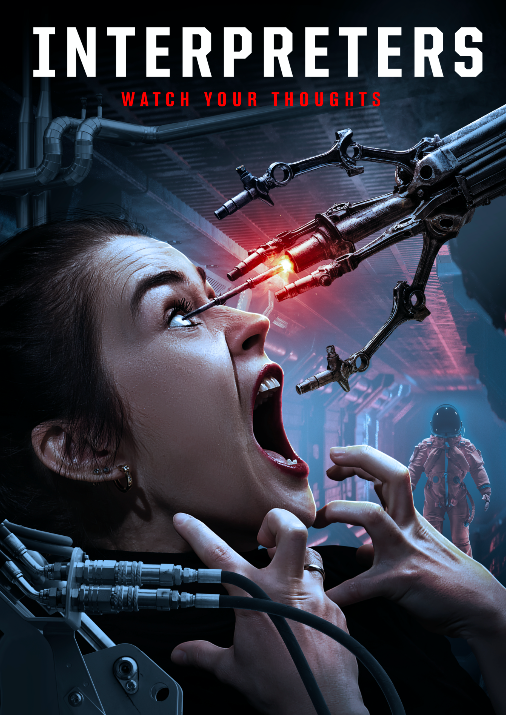 You’re sitting on your couch, remote in hand but nothing to watch? No worries! Bello has picked out the perfect movie for you. The new sci-fi film “INTERPRETERS,” stars french-american actress Rachel Kylian and was directed and written by Michael Ryan. Kylian’s latest film credits include notably, Universal’s comedy “Almost Christmas”, the action thriller “Interpreters” directed by Michael Ryan, the romance “The Moment” directed by Panjapong Kongkanoy & Laddawan Rattanadilokchai, the Lifetime movie “The Wrong Man” and Sony Pictures’ “The Climb” directed by Michael A. Covino.Take a dive into the suspenseful film and let yourself be taken to a whole new world! It’s time to warm up the popcorn. 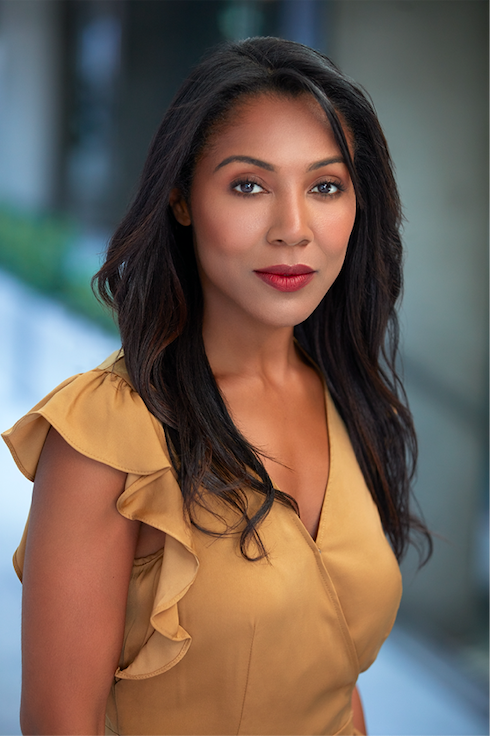 With just a click on your mouse, you can find the film on any of the links below!
Bon film!