‘Star Wars: The Rise of Skywalker’ is Coming to Disney Plus Sooner Rather Than Later 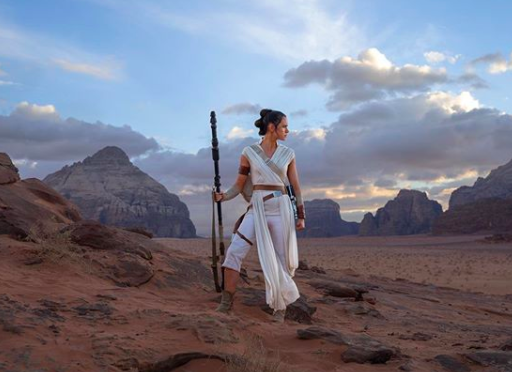 Thanks to a rather exciting move made by Disney, the most recent installment in the Star Wars franchise, Star Wars: The Rise of Skywalker, will be available to stream on Disney Plus this upcoming May 4, or otherwise known as “Star Wars Day”.

In addition to being able to view the final film of the original saga created by George Lucas, fans will also be able to view every film in chronological order on the popular streaming site as well. And if this isn’t enough to have your May 4th filled with lightsabers, x-wings, and treacherous droids, then make sure to also catch the premiere of Disney’s Disney Gallery: The Mandalorian, an eight episode docuseries that will allow audiences a chance to look at the behind-the-scenes aspect of making the show.

Make sure to tune into Disney Plus on May 4 to catch the premiere of Star Wars: The Rise of Skywalker.

All 9 films, all in one place. Stream the complete Skywalker Saga on May the 4th, only on #DisneyPlus. pic.twitter.com/9PCC7ICUgd