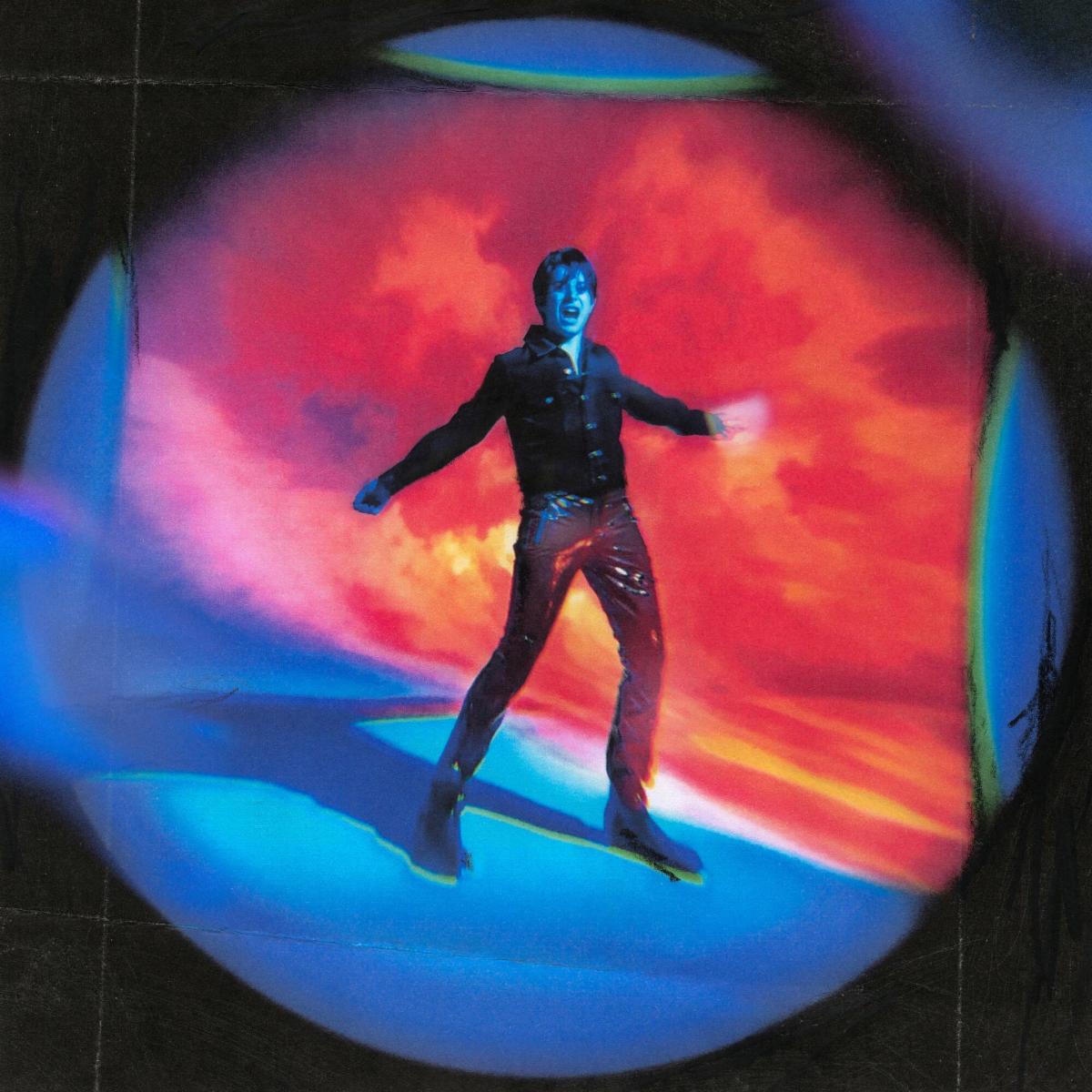 Rising indie-pop musician Spencer Barnett has unveiled his dynamic Welcome To My Mind EP available now across all digital streaming platforms via The Orchard. CLICK HERE to listen to the 6-track set, which features new songs “Leather Jacket” and “Current” as well as previously released earworms “Slow It Down,” “48 Hours in Paris,” “eta” and title track “Welcome To My Mind.”

On his new EP, Barnett shares, “‘Welcome To My Mind’ is the culmination of everything I’ve put out over the last year. With this third and final chapter of the trilogy, I hope to contextualize the rest of the music and add some new flavor that’s unique to this EP.” 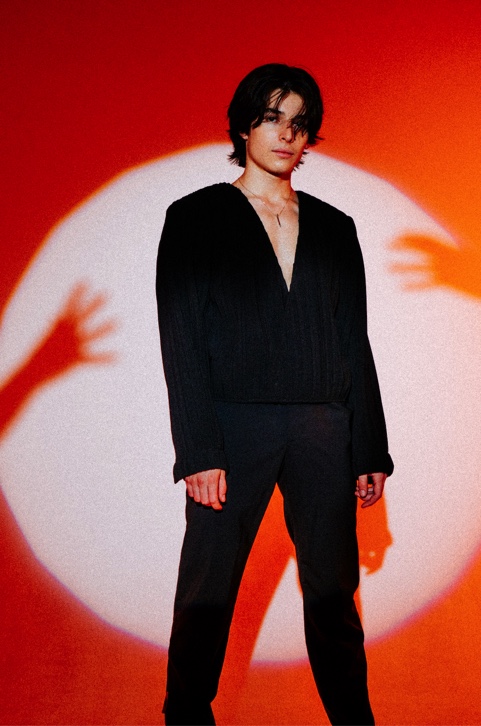 In each record he creates, the 19-year-old multi-instrumentalist Spencer Barnett reveals his storytelling ability and sonic creativity, which he’s honed by working with major record producers since age 14. The New York City-born, Los Angeles-based artist’s sound–a unique blend of indie and alternative rock meets psychedelic pop–caught the attention of Right Hand Co. management, who added him to their roster along with R&B superstars Khalid and Sinead Harnett, and gained him a spot on Marty Diamond‘s prestigious roster at Paradigm alongside chart-topping musicians Billie Eilish, Ed Sheeran, Halsey, and Shawn Mendes.

After independently releasing his debut EP, Reckless, Barnett partnered with Sony Music‘s The Orchard to release his sophomore effort, I’m Fine. The projects solidified him as one to watch and garnered critical acclaim from the likes of PAPER, V MAN, Ones to Watch, Flaunt, and L’Officiel USA while also landing him on Spotify and Apple Music’s most coveted playlists including New Music Friday, Pop Rising, A-List Pop, and Breaking Pop.

While his sense of melody is undeniably timeless, Barnett endlessly pushes toward sonic innovation, dreaming up a boldly inventive yet subtly nuanced sound. With the release of new EP Welcome To My Mind, Spencer Barnett is paving the way in a style that is uniquely his own.

Listen to Welcome To My Mind EP
Pivot Link