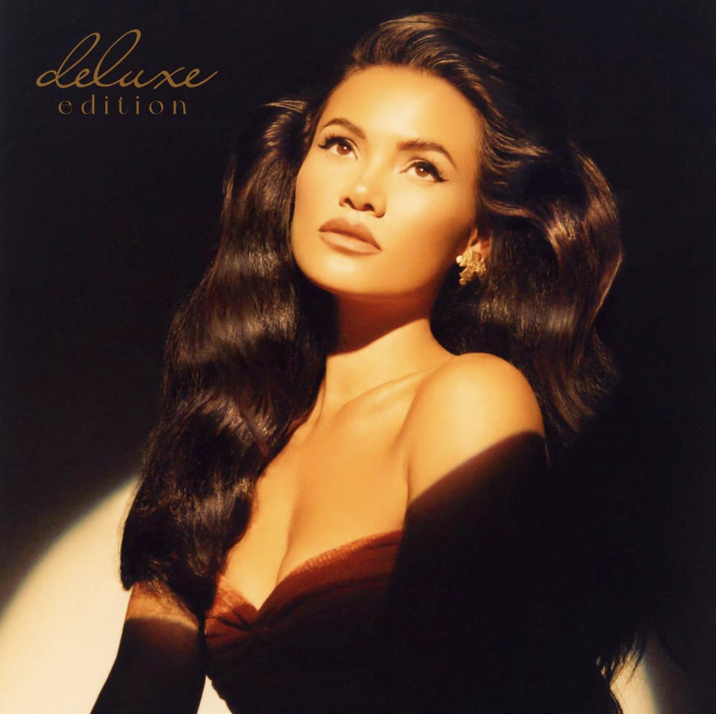 SINÉAD HARNETT ISSUES DELUXE EDITION OF ACCLAIMED
SOPHOMORE ALBUM READY IS ALWAYS TOO LATE
OFFICIAL VIDEO FOR NEW SONG “LET GO” OUT NOW
LISTEN TO ALBUM HERE // WATCH VIDEO HERE
Featuring collaborations with EARTHGANG, Lucky Daye as well as Masego & VanJess, Harnett’s second studio album Ready Is Always Too Late celebrates her journey to embodying the best version of herself. Empowering songs with messages around individualism and unity exist alongside vulnerable snapshots of Harnett’s less confident past self, painting a picture of evolving self-worth that requires time and care to cultivate, all the highs and lows included.
“Ready has often been an excuse, and one I didn’t want to use anymore,” Harnett says. “I wasn’t ready to be proud of the skin I was in, to find my inner confidence or to truly practice self-love. But I’m doing it now and it’s an ongoing, crazy and unpredictable journey that I’m grateful for.”
Born to a Thai mother and Irish father, Sinéad Harnett is a Los Angeles-based R&B singer and songwriter born and raised in London. Harnett started to find her voice while participating in talent shows at a local university, and the reception she received was so overwhelmingly positive that she committed to building her confidence on the stage and making the leap toward a career in music.
Harnett did everything from making bands with friends and performing on campus to recording in grungy studios and uploading demos on YouTube, eventually leading to 400 million lifetime streams and collaborations with high profile producers such as Disclosure, Kaytranada, Rudimental, GRADES and Gallant. Harnett’s 2019 debut album, Lessons in Love, found the bonafide R&B star in a deeply introspective place, learning to acknowledge and accept patterns in her romantic relationships to grow from them. The album produced the breakout single “If You Let Me,” which has surpassed 75 million streams on Spotify alone.
Sinéad is more visible and self-assured than ever before on her latest album Ready Is Always Too Late, which made a splash across press, DSPs, and social media upon release including: 17 New Music Friday Spotify placements, critical praise from outlets like NPR (“Best Music of May”) and PEOPLE Magazine (“Artist to Watch in 2021”), and earned co-signs from notable artists like Khalid, Elton John, Demi Lovato, Rita Ora, Ella Mai, Jessie J, and MNEK to name a few.
Harnett recently earned herself a highly coveted spot in YouTube Music’s selective Global Foundry Class of 2021 artist development program and was featured on Femme It Forwardand Live Nation’s Big Femme Energy, Vol. 1 compilation (“Crown”) alongside fellow leading female R&B acts Kiana Ledé, Baby Rose, Ambré, Rapsody, Tierra Whack, Tayla Parx, andLauren Jauregui.

Stream the Deluxe Edition of Sinéad Harnett’s sophomore album Ready Is Always Too Lateavailable now on all digital platforms.