Samantha Bee and Conan Return to Television This Week 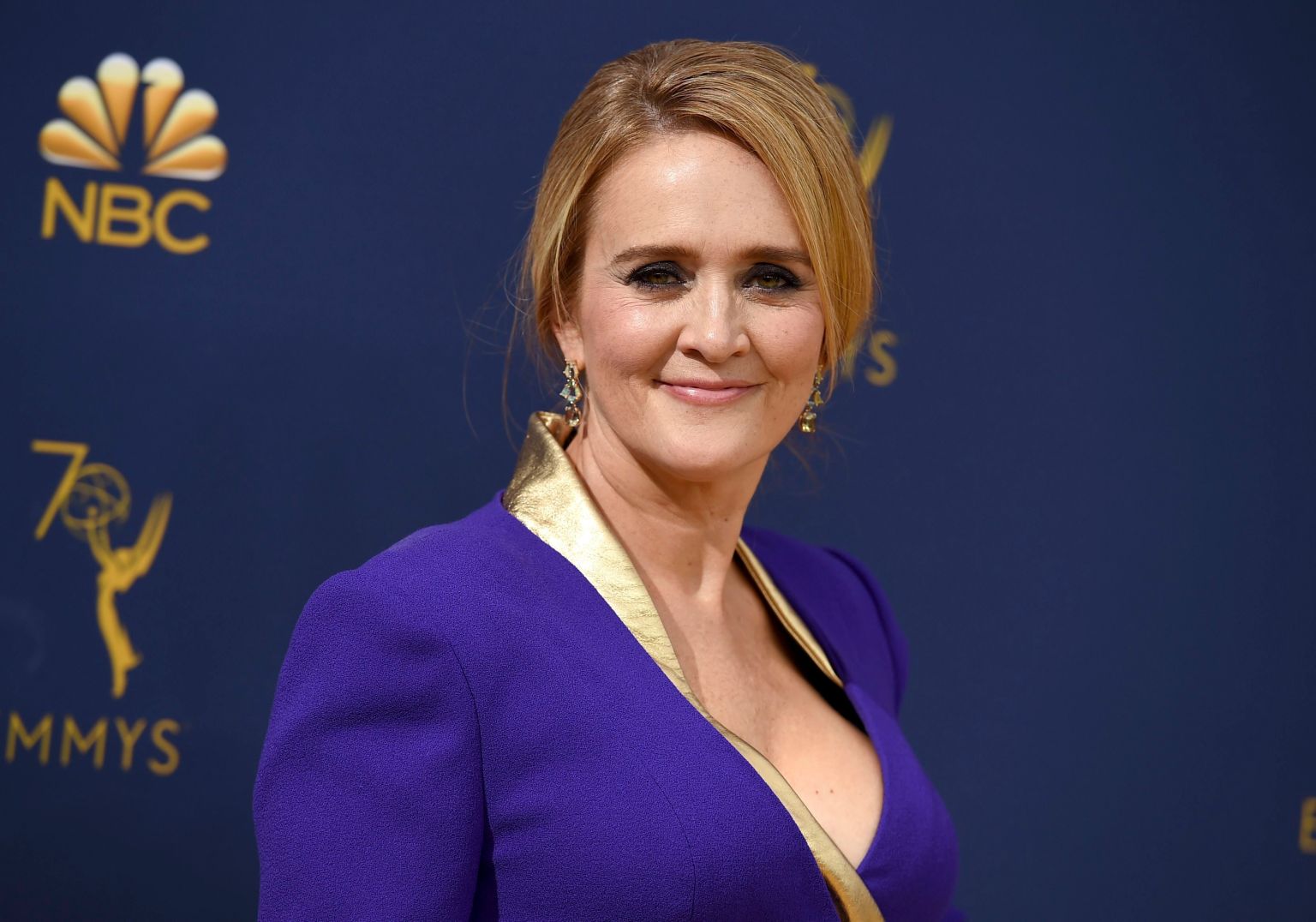 To stop the spread of COVID-19, several late night shows were shut down after initially being taped without an audience.

Many hosts, including “The Daily Show”‘s Trevor Noah, have taken to recording content at home, with guests Skypeing in.

TBS has announced that their late night King and Queen, Conan O’Brien and Samantha Bee, will return to their primetime television time slots, but abide by the social-distancing guidelines.

“Full Frontal with Samantha Bee” is coming back Wednesday, March 25th at the normal 10:30 p.m. timeslot. Executive Producer Jason Jones, Bee’s husband and quarantine roommate, will film the episode from a socially distant six feet away–and even further away if it’s a better angle for Bee.

“Doctors, nurses, and grocery store clerks are fighting on the front lines, and the least the rest of us can do is stay home,” said Samantha Bee. “Even if that means my husband just became both my cameraman and makeup artist.”

Full Frontal with Samantha Bee has been on hiatus since March 12th due to the COVID-19 pandemic.

And beginning on Monday, March 30, “Conan” will begin airing new episodes on TBS that will have been shot remotely on an iPhone, without an audience and with guest interviews being filmed via video chat. O’Brien’s production staff will remain working from home.

“The quality of my work will not go down because technically that’s not possible,” said O’Brien.

“Our first priority is the health and well-being of everyone in the Team Coco family, and our second priority is to try and find a way that we can do our jobs safely, from home, and contribute some entertainment for our fans out there who may be hungry for silly distraction,” said Jeff Ross, Executive Producer.

CONAN has been on a pre scheduled hiatus since March 16 but due to the Coronavirus Pandemic, O’Brien has been filming short videos all throughout this week aiming to bring laughter to people in self isolation. He’s also recorded a special “Quarantine Edition” of his popular podcast “Conan O’Brien Needs A Friend” that was released on March 13.

These are unconventional times, but with only Rachel Maddow and Anderson Cooper on these days, we could use a few laughs as well.