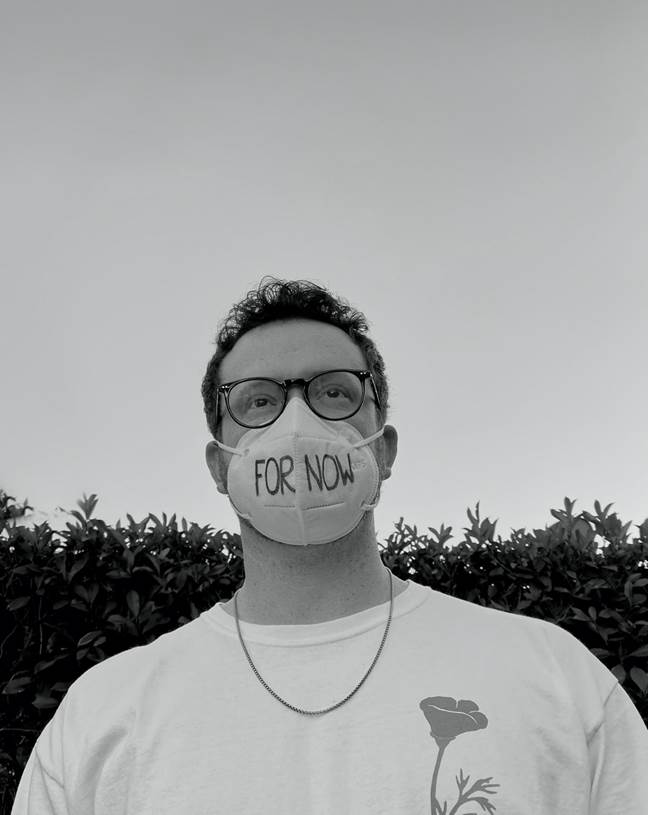 Always wearing his heart on his sleeve and with sincerity in both his lyrics and conversations, his recent project Homework is a cathartic body of work, which acknowledges the moments in life that Sam has struggled to deal with and how these situations have changed him for the better. Through each of the six songs, he takes the listener through each situation with him in a relatable, personable and emotive journey.

Beginning as a TikTok sensation and quickly cementing itself in hearts and heads around the world, the emotive and heartfelt This City now stands at over 250 million worldwide streams, 2 million worldwide sales and over 10 million video views. It has been certified Silver in the UK with a Top 20 chart position, which steadily climbed over 19 weeks, receiving radio support from Radio 1, Radio 2 (B List), Capital, Virgin and Bauer alongside TV performances on Jimmy Kimmel Live, The Late Late Show with James Corden and The Ellen DeGeneres Show. Sam followed the release with five remixes of This City featuring Anne-Marie, Kane Brown, Nea, Nico Santos and Camilo, which culminated in the These Cities Project.

New single For Now is signature Sam Fischer in its beautiful fragility, meaningful emotion and heartfelt lyrics. It is a track that envelopes you and your thoughts in the relatable experience of love coming to a necessary end. Sam says;

“Imagine ending things with the person you thought you would spend your life with, not because of any reason other than that you were bad for each other. Then, not wanting to let them go from your life you keep hanging out as friends, even though the love remains, until it becomes too much to bear and you have to say to them that you can’t see them at all anymore.”

“For Now is the conversation where I break up with the toxic tendencies I’ve been leaning on to get through the day. The other side of it, is that I’ve been working on a lot of new music and think this song is a banger and wanted to put something out to finish off an unbelievable year!”

Australian born Sam Fischer first introduced himself with his Not A Hobby EP and has garnered incredible attention through his soulful voice and heartfelt lyrics. Touring North America with his friendLewis Capaldi, he wowed crowds with his buoyant personality and pure love and talent for song-writing. Now based in LA, he not only has received acclaim for his own work, but he continues to solidify his spot as one of the hottest current writers, having worked with global pop superstars including Ciara, Lennon Stella, Louis Tomlinson, Elle King, Jessie J, Virginia To Vegas and many more.