ON: February 4, 2021 BY: Alexandra Bonnet OBSESSIONS 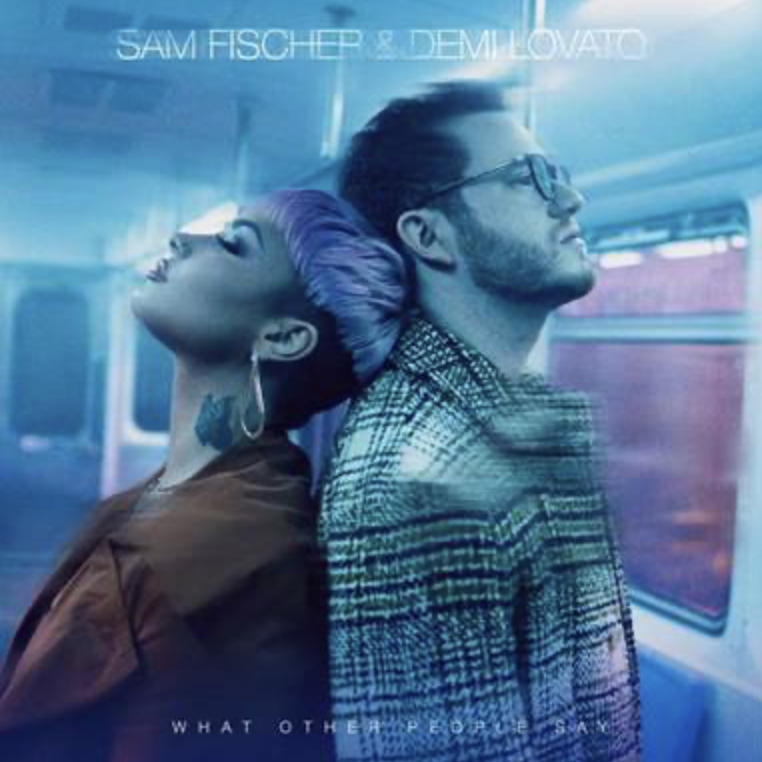 ‘WHAT OTHER PEOPLE SAY’

Following the huge success of his global smash hit This City and recent project Homework, Sam Fischer has teamed up with Demi Lovato to release his new single What Other People Say  out now via RCA Records. Listen HERE.

Written by Sam before his single This City became a hit, it was a song he always knew would be a duet and was blown away when Demi Lovato became the perfect person to accompany him on vocals. Written about a feeling of being alone and not wanting to let people down, the pairing takes two different lives and perspectives and unites them in one message of human experience, emotion and togetherness, so they are alone with one another in the song. It is a truly special track with a powerful, moving and relatable chorus and is the next official single release for Sam since This City.

Sam says; “What Other People Say is a confession, realizing how far away you can get from who you are in an effort to be liked. It’s about the pressures of society and how getting caught up with the wrong things can change you.”

Demi says; “This song is a reflection on what it’s like to lose who you truly are in an effort to please other people and society.  It’s why I wanted to make this song with Sam – ultimately it’s about two humans coming together to connect and find solutions to their problems.”

Alongside the announcement of the single, Sam Fischer has also shared that he has been chosen asYouTube’s first ‘Artist on the Rise’ for 2021, which follows previous winners Mabel, Aitch, Freya Ridings, Mahalia, Beabadoobee and Celeste. 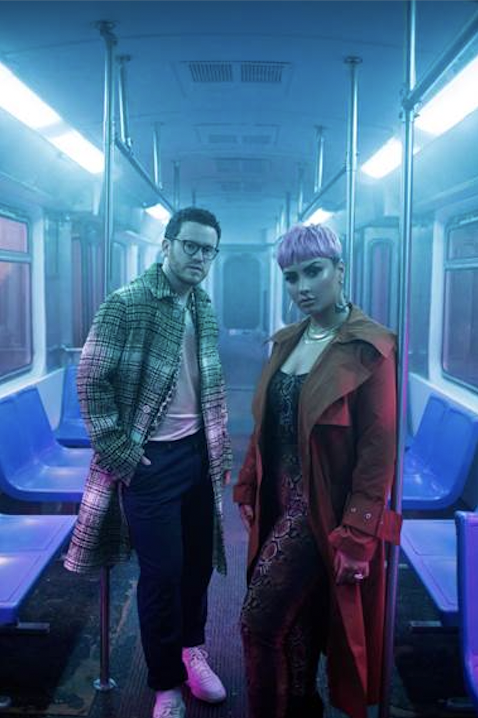 Always wearing his heart on his sleeve and with sincerity in both his lyrics and conversations, Sam Fischer released his project Homework last year, which is a cathartic body of work, acknowledging the moments in life that Sam has struggled to deal with and how these situations have changed him for the better.

Beginning as a TikTok sensation and quickly cementing itself in hearts and heads around the world, the emotive and heartfelt This City now stands at over 350 million worldwide streams, over 2 million worldwide sales and over 50 million video views. It has been certified Platinum in the UK with a Top 20 chart position, which steadily climbed over 19 weeks, and was also nominated for ‘Song of the Year’ at the 2020 Aria Awards. It was also a top 5 UK Airplay record, receiving radio support from Radio 1, Radio 2 (B List), Capital, Virgin and Bauer alongside TV performances on Jimmy Kimmel Live, The Late Late Show with James Corden and The Ellen DeGeneres Show.

Australian born Sam Fischer first introduced himself with his Not A Hobby EP and has garnered incredible attention through his soulful voice and heartfelt lyrics. Touring North America with his friend Lewis Capaldi, he wowed crowds with his buoyant personality and pure love and talent for song-writing. Now based in LA, he not only has received acclaim for his own work, but he continues to solidify his spot as one of the hottest current writers, having worked with global pop superstars including Ciara, Lennon Stella, Louis Tomlinson, Elle King, Jessie J, Virginia To Vegas and many more.

One of the world’s most successful music artists today, GRAMMY-nominated singer Demi Lovato first broke out in 2008 with the Disney Channel film Camp Rock and its sequel Camp Rock 2: The Final Jamin 2010.  Also in 2008, she released her debut studio album Don’t Forget.  What followed was what continues to be a hit musical career, with top selling and acclaimed hit records and world tours.  She also continues to be one of the biggest names on social media with an engaged combined following of over 108 million.

On the music front, Lovato went on to release five more albums with her most recent being 2017’s Tell Me You Love Me. With this release also came the single Sorry Not Sorry, which garnered over 195 million streams and climbed to #1 on the viral charts. Other past releases include albums Confident in 2015 and 2013’s DEMI, which hit #1 on iTunes in over 50 countries around the world, as well as singles Cool for the Summer, Heart Attack, Neon Lights and Really Don’t Care.

Lovato kicked off 2021 with a performance in the Presidential Inauguration Committee’s “Celebrating America” special following President Biden’s inauguration. This follows notable 2020 performances with the debut of her powerhouse ballad Anyone during a stripped-down performance at the GRAMMY Awards and she also performed the National Anthem at Super Bowl LIV. Lovato’s return to the stage was followed by the release of her empowering new single and video I Love Me, as well as collaborations with fellow global superstar Sam Smith on I’m Ready and dance music star Marshmello on the timely OK Not To Be OK. Lovato will be premiering her powerful four-part documentary series from YouTube Originals and director Michael D. Ratner entitled Demi Lovato: Dancing with the Devil as SXSW, where it will open the 2021 festival.