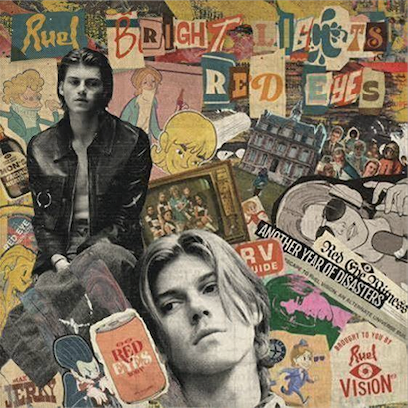 Ruel opens up the new year with a video for “distance” from his latest EP Bright Lights, Red Eyes, out now via RCA Records. Directed by Grey Ghost (Jeremy Koren), the video masterfully phases through Ruel’s mindset as a carousel of the singer showcases his healing process after a broken heart. “Distance” is the third song to receive a video from the EP following “say it over” feat. Cautious Clay and “as long as you care.”

Bright Lights, Red Eyes is the third release from Ruel following 2019’s Free Time, which MTV described as “an accomplished reflection of Ruel’s stated influences, contemporary touchstones, and his own, growing voice,” and arrives after his collaboration with Omar Apollo in October, “Want U Around,” which is featured on Apollo’s debut project Apolonio.

Speaking on the inspiration behind the EP, Ruel says: “I want to get across that this project is another step forward in maturity for me. Free Time was a step up from Ready, and this Bright Lights, Red Eyes EP is a step up again. This project was a stream of consciousness when I was writing it at the time, and I feel like that’s the way all projects and songs are for me. They are moments in time. This project isn’t who I am right now as I wrote these songs last year, but it’s the most mature you’ve ever heard me and it was me, in that moment in time. The songs I’m writing now will be more mature again, and I love that my fans can come on this journey with me as I grow.” 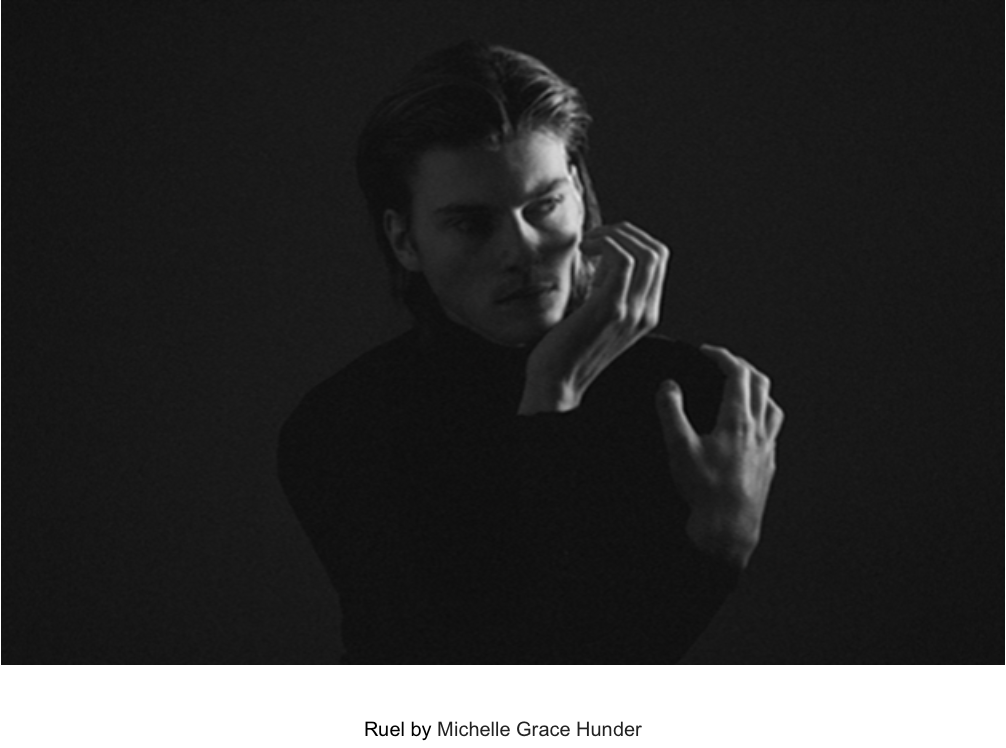 At a young age, Sydney-bred, London-born vocalist Ruel’s resume reads like that of a seasoned global superstar. With half a billion streams, over 1.5 million followers on Instagram, three sold-out world tours and five Platinum plaques under his belt, Ruel is a trailblazer who’s far exceeded the omnipresent hype and overwhelming fan frenzy that surrounds him globally.

Ruel made his official debut in 2017 with “Golden Years” alongside M-Phazes, and just three months later, he became the youngest artist to ever appear on triple j’s Like A Version. He continued to find viral success with a string of singles, even catching the attention of Elton John who praised Ruel as “the most amazing voice that I’ve ever heard from a male singer at 14 years of age.”

Ruel’s 2018 debut EP Ready, self–described as “a very conceptual, youthful EP,” earned widespread praise from tastemaker publications including Vogue and NYLON, and produced Platinum singles “Younger” and “Dazed & Confused.” After its release, Ruel was invited to perform alongside world-class talents like Khalid, also becoming the second ever Australian billed performer on Tyler, The Creator’s Camp Flog Gnaw festival. Ruel also performed at the Opening Ceremony of the 2018 Commonwealth Games, streaming to 1.4 billion viewers worldwide. Since then, he has sold out 3 world tours across America, Europe and Australia in a matter of minutes.

At the tail end of 2018, Ruel won the Breakout Artist award at the ARIAs, becoming the youngest artist to do so. He quickly previewed his sophomore EP Free Time, with 2019 single “Painkiller,” which went 2x Platinum before recruiting Denzel Curry for the remix. Subsequent singles “Real Thing” and “Face To Face” also went Platinum, while Ruel spent 2019 further solidifying his live portfolio. In his hometown, he became the youngest artist to sell out the Sydney Opera House, twice.