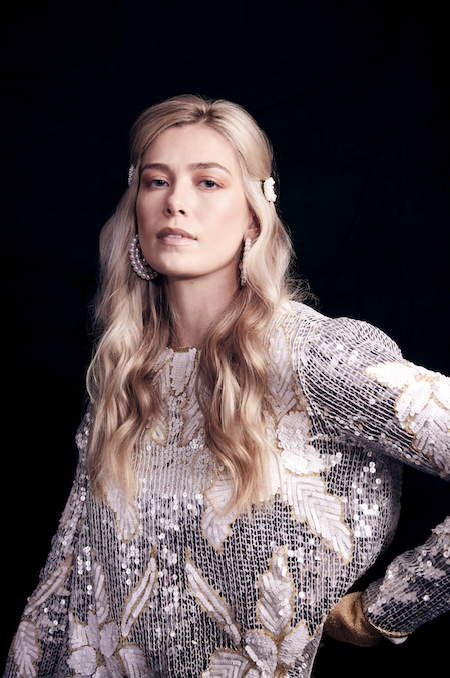 Actress, Rose Reid, spoke with us about her time on FINDING YOU from the day she auditioned to the last day of filming. Having always loved Ireland and read the book growing up, this was the perfect fit! Also the lead of the film, Rose brought the positivity and motivation to set, inspiring team effort and positive vibes! Keep reading on to learn more about the beautiful and bright, Rose Reid…

Why did you audition for FINDING YOU?

I’ve always loved Ireland. Its rich history, magical landscape, and music that can be both haunting and joyful. I’d read the book when I was younger so I was already familiar with the story and was really drawn to Finley’s relationship with Mrs. Sweeney. I thought that was such a unique friendship.

Did you book the role you had auditioned for? Tell us more about this.

I did! I loved Finley so much. I played the violin when I was younger so I played up that skill for sure. Once I got the part, I had to take violin lessons for months to get to a place where my violin instructor and I felt it was believable.

On set, what was one of your favorite moments and why?

Taffe’s Pub, where we shot all of the pub scenes, is a real pub. While we shot in Carlingford, the whole cast and crew would eat in the pub or go out after filming one day, and the owner of the pub would typically hang out with us. It was just such a fun experience, being able to kind of act like a local in this beautiful Irish town, set between mountains and the sea. 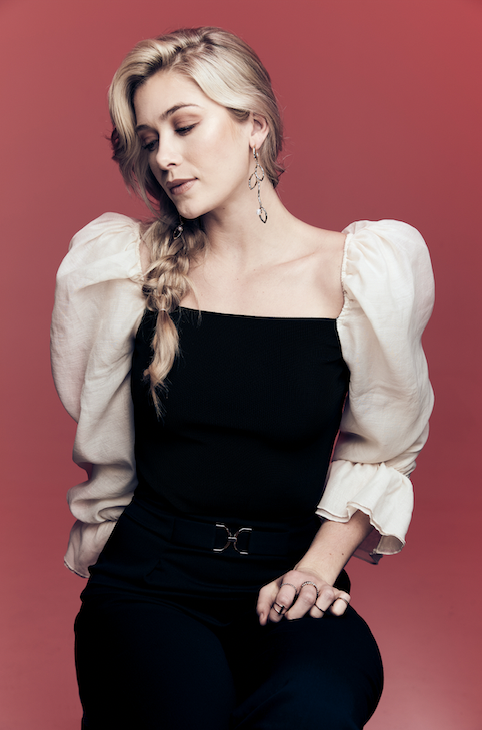 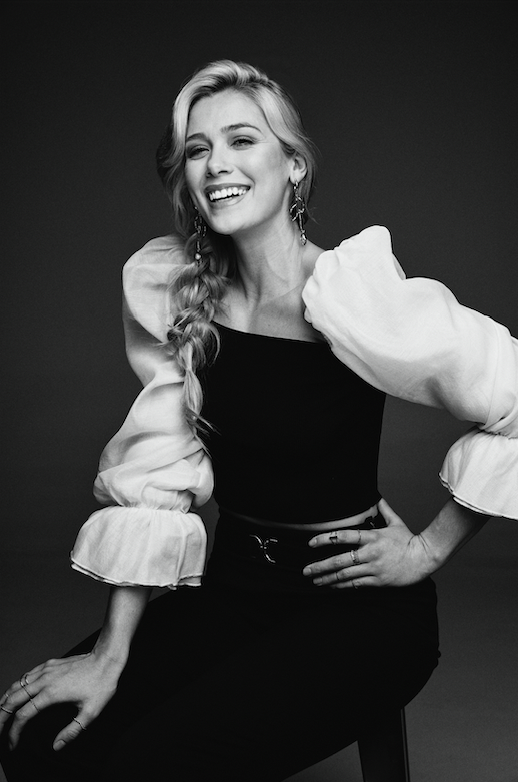 How do you think the audience will react to it?
I hope the audience will enjoy the escape. We’ve come through some really dark times recently and I think everyone deserves to have a little life, joy, and music in their lives. I hope they enjoy being able to escape (virtually) to Ireland on this adventure with Finley and Beckett!
As the lead, what were some things you hoped to bring to the team and project other than great acting?
It’s always important to me to bring a good attitude, a spirit to work, and a mind to offer solutions rather than problems. It’s a team effort, so I try to always be prepared to help out in whatever capacity I can!
Were you ever nervous? How did you overcome that?
Gosh, of course! Meeting Vanessa Redgrave was terrifying and so intimidating. I just try to remember that even if I mess up or make a fool out of myself, there’s always time fix it, and it’s also so character building. There’s always a lesson to be learned! 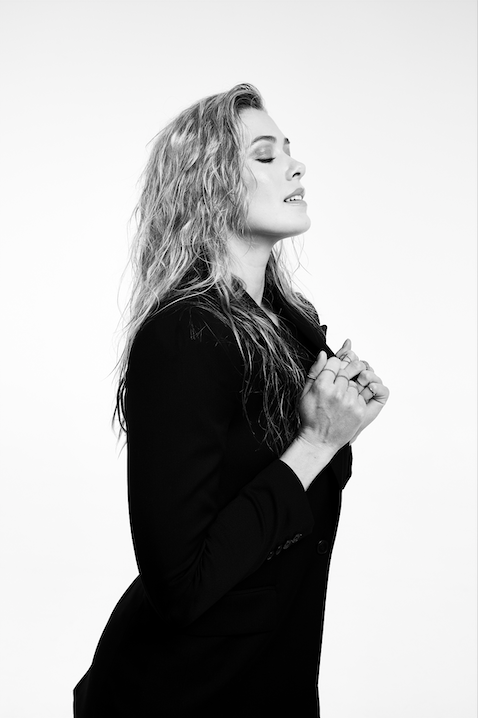 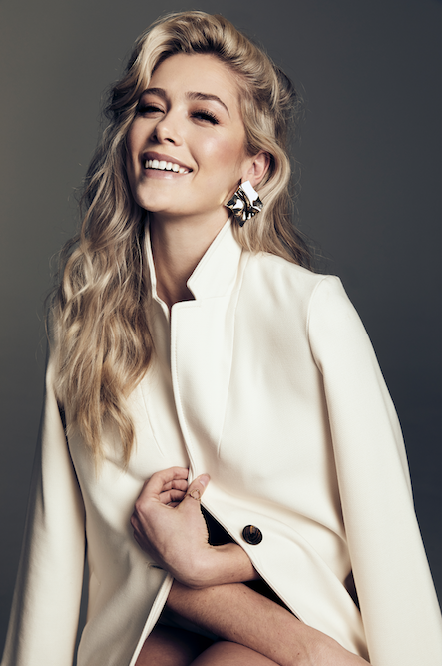 Growing up, what did you like most about actors/actresses when watching your favorite shows/movies?
Something that differentiated some actors or actresses from others in my mind was their spontaneity. Improvising in scenes, in my own experience, is often the most authentic. Some of my favorite actors have always been Denzel Washington, Gerard Butler, Natalie Portman, Charlize Theron, and Patrick Swayze.
What was your family dynamic like?
I grew up in a tight-knit family on a horse farm in Franklin, Tennessee. My grandparents lived on the same property so they’ve been a huge part of my life. I think that’s why Finding You’s character, Mrs. Sweeney, was so dear to me.
If you could travel through three different movies, which would they be and why?
That’s so hard! I think I’d want to travel through “Eat, Pray, Love,” any of the “Star Wars” films, and Pixar’s “Brave!” I’ve always been such a science-fiction and fantasy nerd so if it has anything to do with those genres, I’d probably love to live in that world.
What comes next?

I’ll be working on a film this fall that’s looking like it will take me back to the UK! I can’t wait to share more.