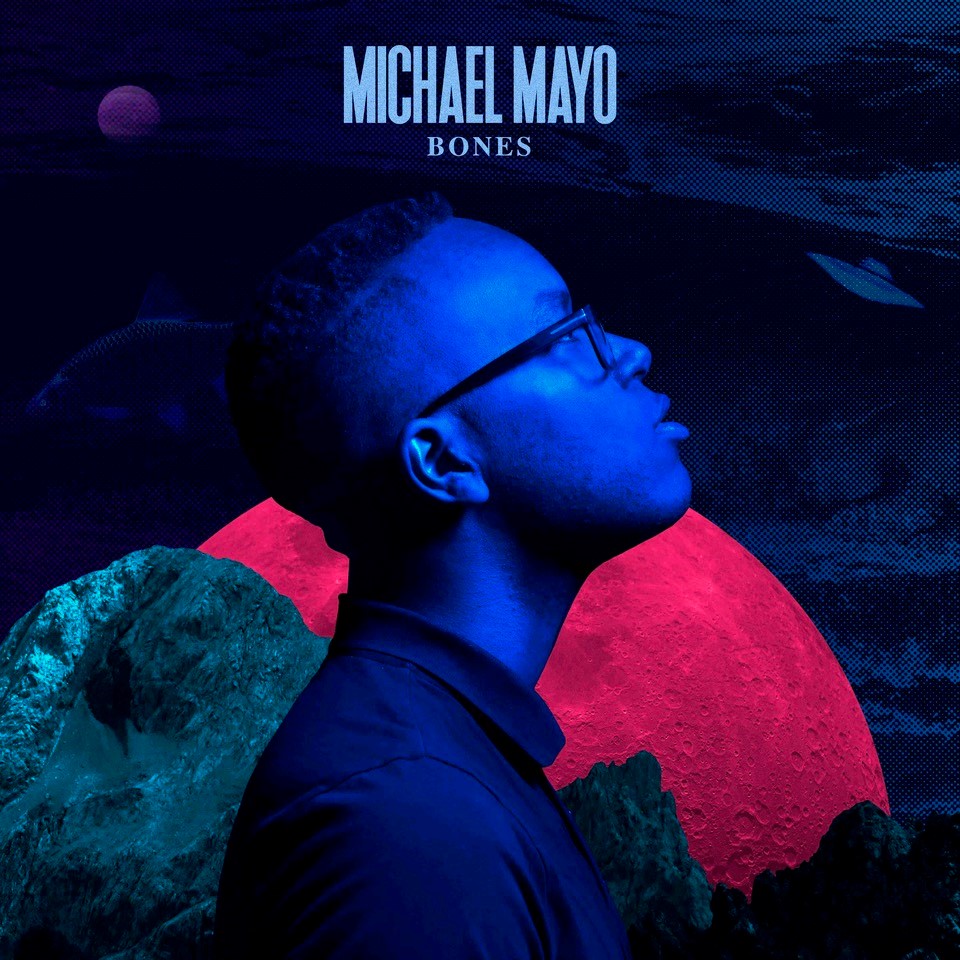 Michael Mayo is an artist you will want to keep on your radar. Having just released “20/20” today, the talented artist will also be releasing his personal debuting album on June 4th! The music video brings to you soulful and enlightening sound and visuals as Michael Mayo finally gets to show the world what he has been working on. Super excited for his debut album to finally come out, this is a great sneak peak into what we can expect! He sat with us at BELLO to discuss his musical talents, time putting this album together, and more! Make your way through the interview and to the music video as you get your morning routine going! You won’t regret it!

Tell us more about your music genre. What inspired you to go in this direction?

I’ve always been attracted to lots of different kinds of music. I never want to let any predetermined notions of genre limit my musical expression. I like to ask myself questions that force me to think about things in new ways. Why not write a song with a Brazilian groove and RnB-inspired vocals? How can I make something fast and complex with a jumpy angular melody sound smooth and relaxed? Why not write a song with really deep personal words but mask it with intense sonic explorations? I’m a firm believer that every musical tradition started out as an idea. And instead of asking “why”, I try to ask “why not” the majority of the time. I want to find those ideas that excite me and try to create something new with them.  As long as the music feels good, it’s always gonna settle into a groove.

How did your classical training influence where you are today?

I consider my ‘classical’ training to have started in high school. I went to the L.A. County High School for the Arts (LACHSA), where I learned the building blocks of jazz, harmony, and theory. Then in college at the New England Conservatory I learned how to dig deeper into the music and explore new horizons. I studied the history of jazz, classical forms, extended vocal techniques, and vocal arranging. NEC is also where I really started to write music and get into the mindset of a composer and songwriter. Then finally I went to the Herbie Hancock Institute. Those two years really cultivated my musicality in a holistic way and challenged me in new ways. I feel like I really learned how to improvise with a spirit of curiosity and play at the Institute. I truly wouldn’t be doing any of what I do today without those three institutions. 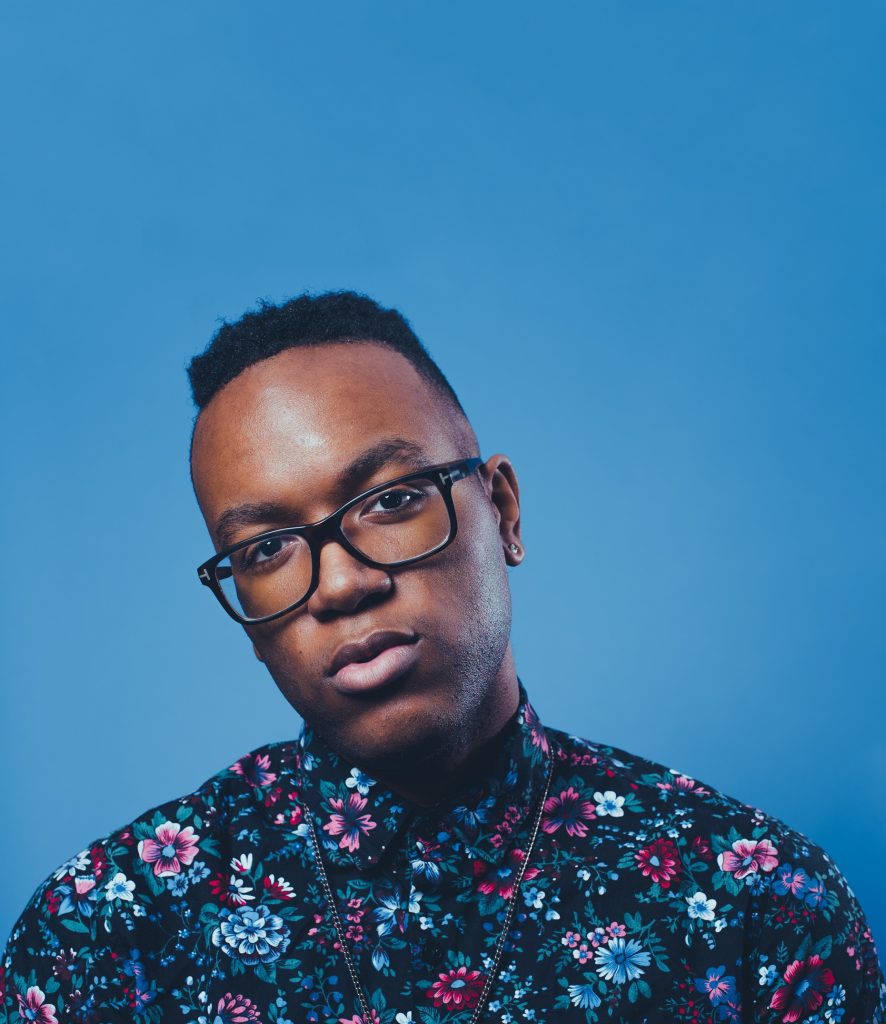 Share with us a time where you performed for the first time. How were you feeling?:

I don’t remember the very first time I performed, but I do have a memory of my first ever recital in college. It was my sophomore year and the first time I ever had to create a full set of music, and I remember feeling  both terrified and excited. I’ve always been fairly precocious when it comes to big projects like that, so even though there were plenty of moments that I felt like I’d bitten off  more than I could chew, I was still really enthusiastic about the whole process. Over the course of the month leading up to the recital, the band got to a point where everything was sounding great and the vibe was feeling really good. And then I woke up the morning of the recital with a painfully sore throat. And I panicked. I could barely speak without pain. Luckily my mom had come into town for the recital so she was able to help me get through the day with tea and encouragement. When the recital started, somehow the pain had gotten much better (I think it was that Mom energy). Thankfully I was able to make it through without too much incident. My voice held out until the very last song, and then when it ended I literally had no voice. It straight up disappeared. But even though I couldn’t talk, I left the recital walking on air.

What can fans expect from “Bones”? Can you tell us more about what the project means to you?

This project means so much to me. It’s a mix of songs that I’d already been performing along with songs that I wrote specifically for this project. Ever since I was a kid, I’ve wanted to put out an album of my own with original songs of my own. There’s something about the autonomy of that that’s always really appealed to me. Each song on this project speaks to a different part of my mind and my life, and the many different aspects that have help shape my worldview. It’s a letter to anyone who’s ever doubted their sense of validity, and a reminder that at the end of the day, we all have these same experiences, just in different forms.

As an autobiographical single/music video, what were the most important elements you wanted to include?

I knew pretty early on in the process of writing “20/20” that I wanted it to be about a feeling of realization and regret. Realizing after the fact that there were things you could’ve done differently, but that “mind sight”, which I think of as taking the time to look at the situation and ask yourself those hard questions, is vital if you want to avoid those same mistakes in the future. The patterns we fall into. I also like the fact that the chorus is in 5/4 because it’s something I’m not used to hearing in an RnB/Neo-Soul context. I like to ride that line of relatable yet surprising, and this song feels like the perfect example of that. 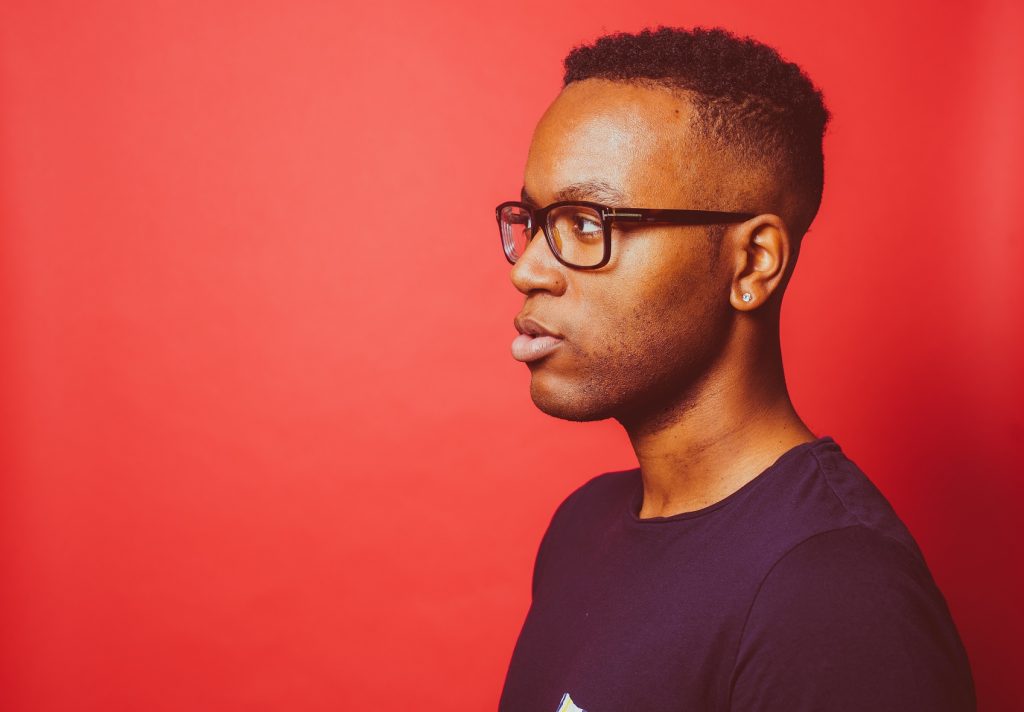 What is one of the biggest challenges you have faced and how did you overcome it?

I’d say the biggest challenge I’ve faced is definitely growing up as a bisexual black man. There was no model or example of that for me growing up, and so I felt alone a lot of the time. I was lucky in the sense that I always knew and was honest with myself about the things I felt, but I held it really close to the chest at all times. I used to be extremely paranoid about people finding out about me, about keeping a lid on the exact number of people who knew, and especially about how this tiny piece of me could ruin my friendships and potentially my career. I used to keep a list of every person that I told, and if I ever found out that someone knew who wasn’t on the list, I would freak out. Finally when I moved to New York, I made an active decision not to lie about it if a person asked me which was a big step. Then finally over time, by making more queer friends and seeing more openly out LGBTQ+ people, I realized that the only person being hurt by me hiding was myself. When I felt like I had a loving, supportive community around me, it became so much easier to let go of all the tension. I finally made a public coming out post in 2019 on social media, and I received such an outpouring of love. It truly blew my mind because growing up in the closet, it literally feels unimaginable that you can live out authentically and actually be ok. Now I’m out, and I feel amazing. It’s definitely still a journey though. By no means am I completely where I want to be, but ever since making that post, I genuinely feel so much lighter. It’s easier to trust, easier to relax, and making music feels so much more organic now. When I decided to make an album, I knew the only way I could do it was out of the closet. I’m really glad I waited.

Looking back, what are moments you would do all over again?

If I could do something over, I’d probably spend more time playing instruments when I was younger. I always played piano and drums casually but didn’t really starting taking them more seriously until after high school. I’m a big believer in time spent doing something and it’d be cool if I could already play drums like Brian Blade! But to be honest, I don’t really have any major regrets. I think accepting the past is a big part of learning how to accept yourself.

Who has been your biggest supporter in life?

My mom and dad, hands down, no question. They always told me growing up that I could do whatever I set my mind to and really cultivated a deep sense of self-esteem that I keep coming back to (especially in the hard moments). They’ve always encouraged me and my music, coming to my shows, taking me to their shows, always giving me advice along the way. I couldn’t ask for a better support system. 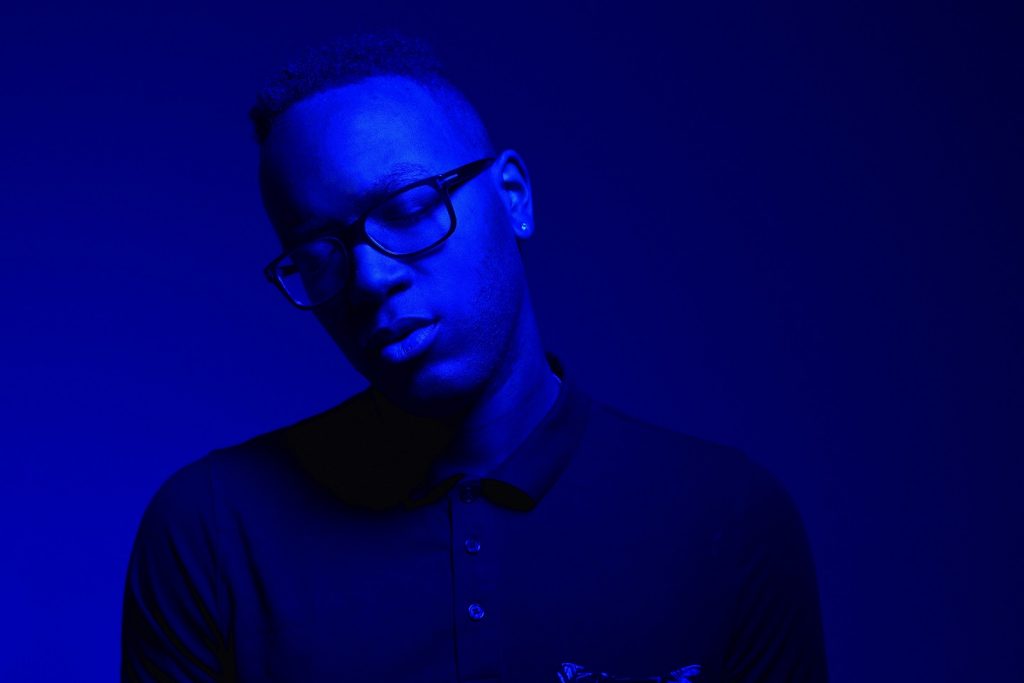 What do you hope to accomplish through music that goes beyond just putting music out there?

Something I learned before coming out publicly that really helped me is that seeing other people live authentically and vibrantly helps others in their own journey to do the same. Even if you’re struggling with some part of your identity or are being marginalized in a particular way, seeing someone live their truth can shine a light on your relationship with yourself and get you started asking those important questions. It can also just show you that it’s okay to ask yourself those questions! I don’t claim to have all the answer by any means, but if my journey and my being visible can help someone not have to struggle for as long as I did, I’ll be satisfied.

I’ve been focusing so much on the release of my album, it’s kind of hard to see past that! Other than the album though, I’m excited to dive even deeper into Twitch streaming. It’s such an amazing community and calls me in so many different ways, I’m looking forward to exploring that more. I’m also excited to be writing new music again. I think I’ve found it hard to put myself in a “new music” mindset when I’m waiting for this project to come out. I think once it’s out I’ll be able to breathe into the new more readily. In terms of shows, I have a few things on the horizon, but due to Covid, a lot of things are in flux. Either way, this is gonna be a great year and I can’t wait to see what the rest of it has in store.