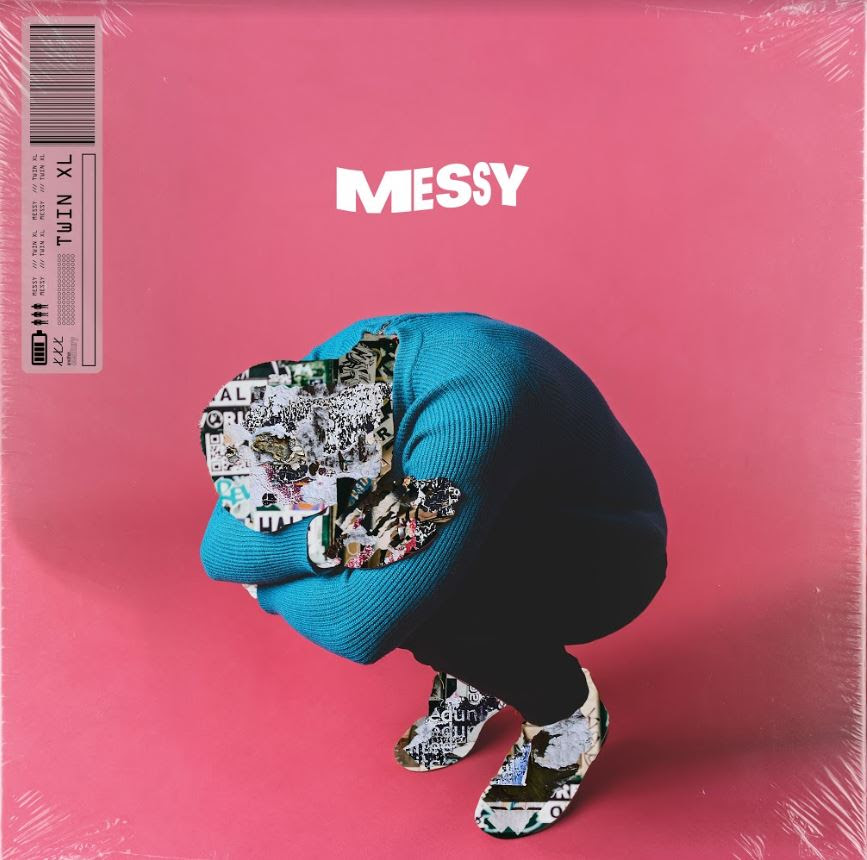 November 1st is kicking off with an amazing new single of rising alt-pop trio TWIN XL  “Messy“, released today and available on all digital streaming platforms now via Position Records/The Orchard. CLICK HERE to listen to the band’s new single that impacts alternative radio on Tuesday, November 12. The single, which exclusively premiered yesterday on LADYGUNN Magazine, is self-produced and written by the band alongside Little Hurt (Colin Dieden of The Mowgli’s). TWIN XL is currently supporting The Maine on their ‘The Mirror’ Tour hitting major markets nationwide including recent upcoming shows in New York City, Boston, Chicago, and Portland. CLICK HERE for tickets. 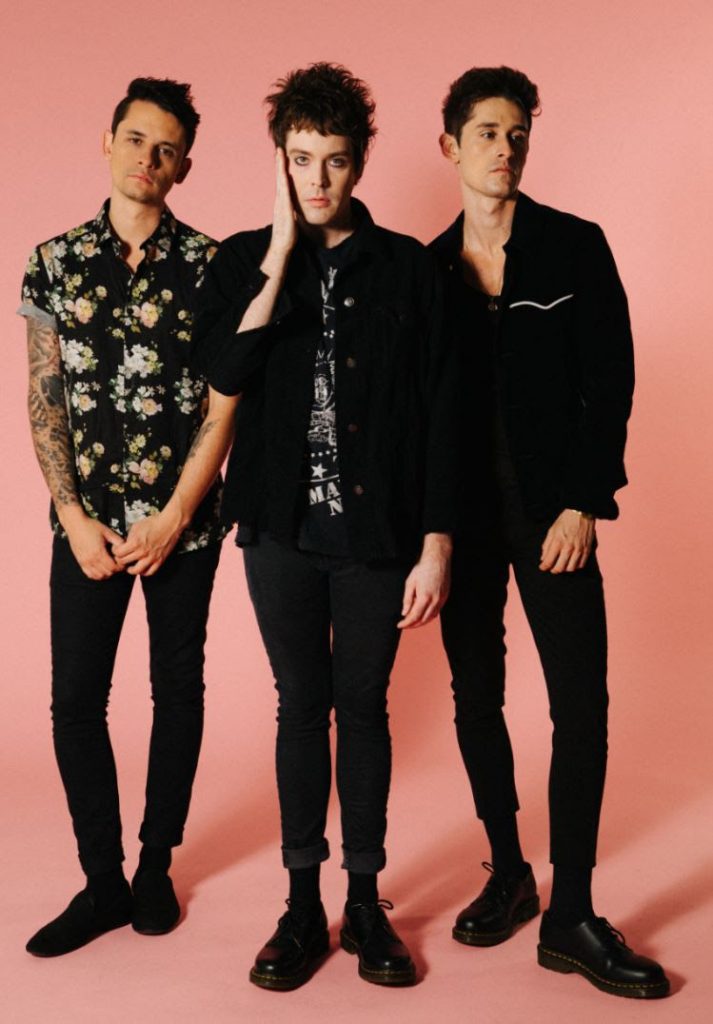 On their new single, TWIN XL shares, “‘Messy’ is about being caught in a cycle of anxiety and disrepair and ultimately trying to get better not only for yourself but also for the people who mean the most to you.”TWIN XL had a breakout year with the release of their critically-acclaimed debut EP How To Talk To Strangers which includes their catchy lead single “Good” that peaked at #19 at alternative radio – clocking 22.5 million in total radio impressions – and spent 5 weeks on Billboard‘s Top Alternative Songs Chart peaking at #27. Described by Nylon as “very, very good,” and by MTV News as “a Certified Bop™,” the single also recently hit #1 on Spotify’s top alternative playlist The New Alt (850K followers) and is currently featured on Out Now (621K followers).

At the top of next year in February 2020, TWIN XL will hit the road with neo-soul pop band Fitz and The Tantrums in support of their 22-date “All The Feels Winter Tour.” CLICK HERE for tickets.

About TWIN XL
In under a year, the hypnotic hybrid of alt-pop band TWIN XL has generated over 3 million-plus streams for the Los Angeles-based trio comprised of Cameron Walker-Wright [vocals] and brothers Stephen [bass] and John Gomez [guitar].
Not to mention, the band has toured alongside the likes of lovelytheband, The Maine, The Mowgli’s, Jukebox The Ghost, and I Don’t Know How But They Found Me and scored high-profile syncs on FOX’s The Resident, Hulu’s Light As A Feather, and MTV’s Ex On The Beach, to name a few. Along the way, the band has received acclaim from the likes of Nylon, MTV News, The 405, Alternative Press, and Substream Magazine.
Their debut hit single “Good” spent 5 weeks on Billboard’s Top Alternative Songs Chart and peaked in the Top 20 at alternative radio. A mélange of analog synths, guitars, and iridescent production drives the group’s 2019 debut EP, How To Talk To Strangers [The Orchard].
Stream the band’s new single “Messy” HERE.