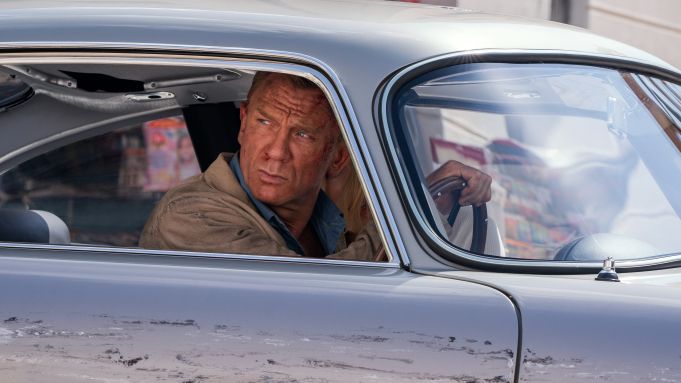 The release date for the latest Bond flick, “No Time to Die,” has been pushed from its Easter Weekend opening of April 10 all way to November 25, the day before Thanksgiving.

The move is reportedly for economic reasons that are due to growing concerns over the Coronavirus. MGM and Universal are worried that the film’s box office returns will hurt if it opens in April. One main concern is the booming Asian market.

The studio clarified that this wasn’t because of generic fears over the virus; or rather, people fearing leaving their homes and going out in public for contracting the virus. It’s purely economical, and the November 25th opening isn’t an isolated release date. “No Time to Die” joins Will Smith’s “King Richard,” Disney’s “Raya and the Last Dragon,” and Sony’s “The Happiest Season.”

The latest Bond film has been hyped up with behind-the-scenes set photos and recently with the release of its theme, composed by Hans Zimmer and sung by Billie Eilish.