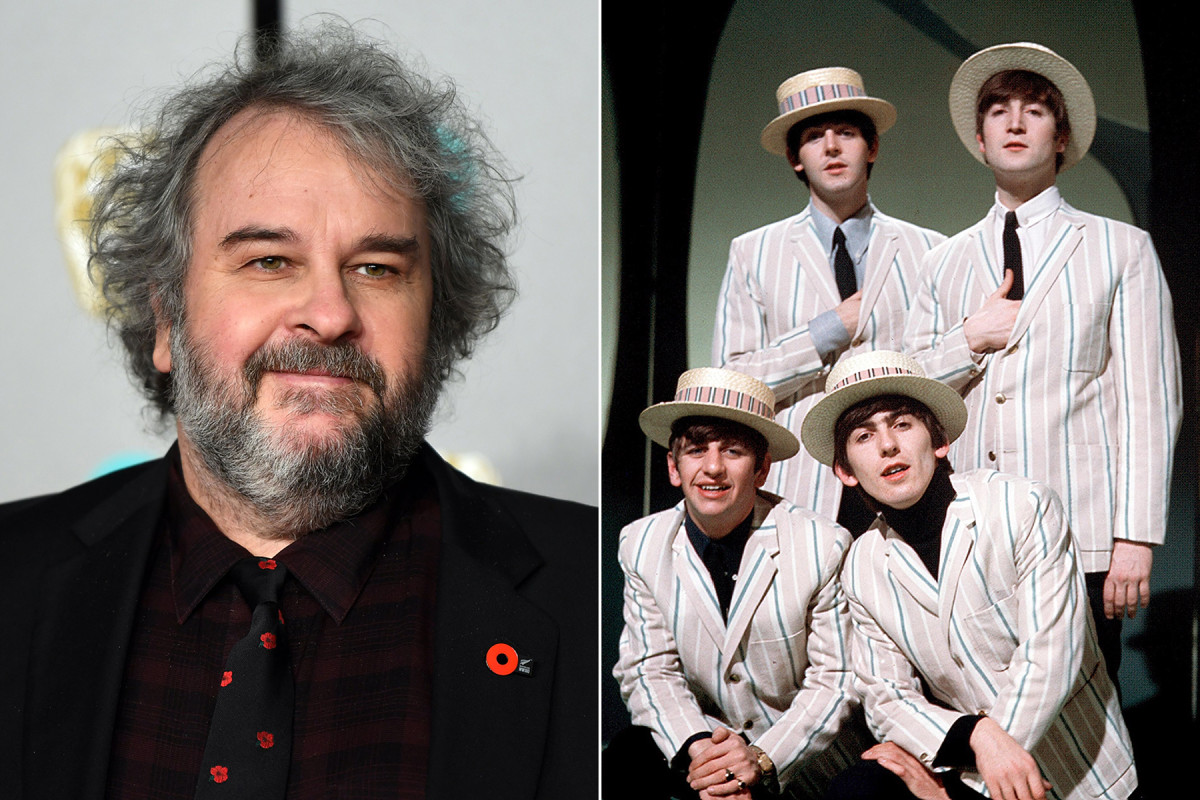 Titled “The Beatles: Get Back,” the documentary will cover the last years of the band during the sessions for what would end up being “Let it Be.” Over 55 hours of footage including recording sessions, behind-the-scenes reels, and clips of their legendary rooftop concert make up the documentary. Jackson described it as “the ultimate ‘fly on the wall’ experience that Beatles fans have long dreamt about.”

One of the main themes of the film is debunking the narrative that the band’s members — Paul McCartney, John Lennon, George Harrison, and Ringo Starr — were in a constant cycle of fights.

With blessings from Starr and Harrison’s son, “Get Back” will be unlike any Beatles documentary. The documentary is scheduled for release on September 4.