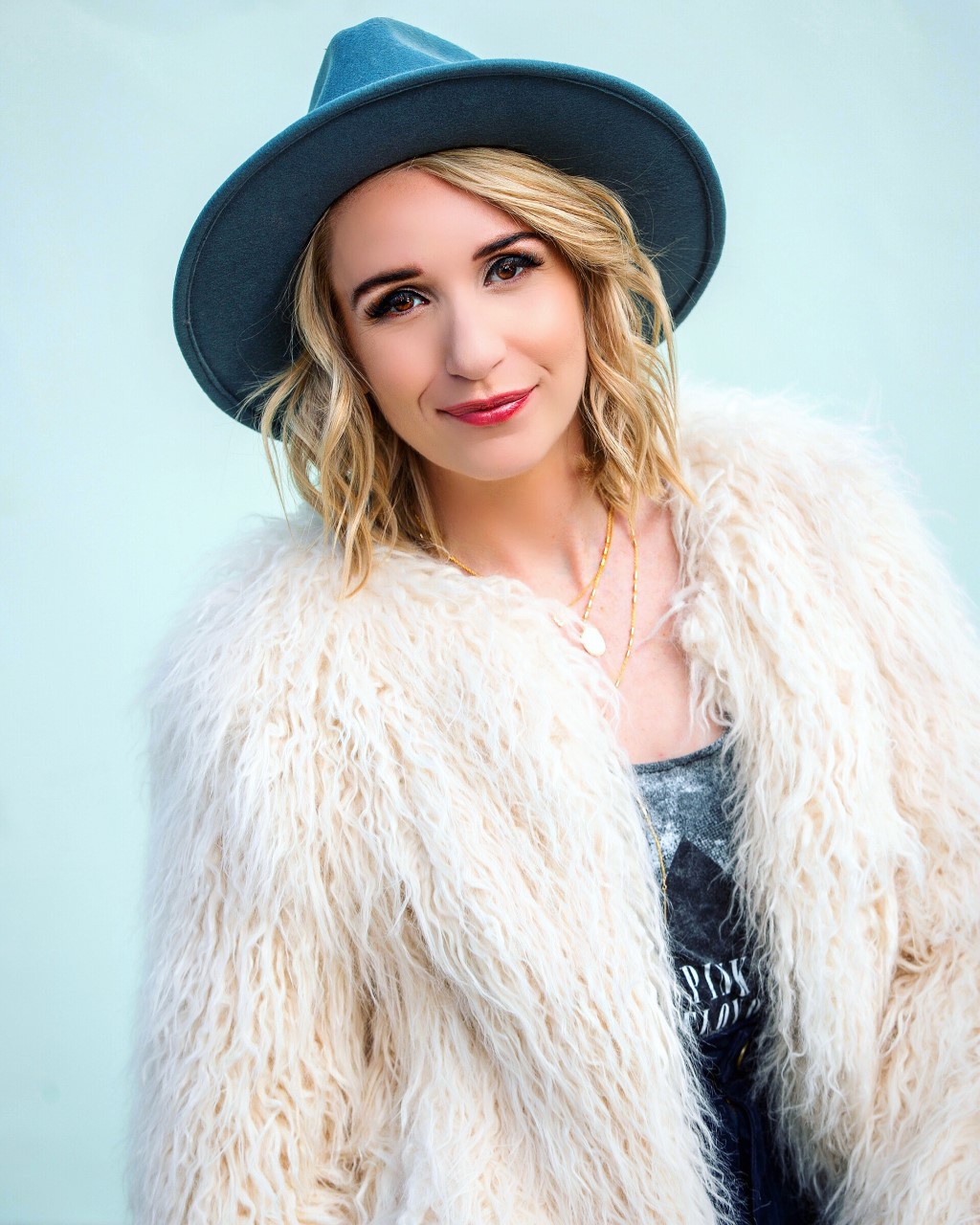 Writer and director of “1 Night in San Diego,” Penelope Lawson spoke with us at BELLO about the project, its memories, why it meant so much to her, and more. Having been on many crazy road trips herself, this film highlights the ups and downs of a road trip…which I am sure we have all lived through a few times! When she isn’t working on films, Lawson is cheffing it up in the kitchen and getting some well needed air on hikes. Make sure to check out the project and get to know more about the beautiful and talented, Penelope lawson.

How did you feel when your film, “1 Night in San Diego” was completed?

It was bittersweet. On the one hand, I was extremely excited with what we had just shot and beyond proud of the work that everyone put into the project. But, on the other hand, I was really sad to see us wrap. We all became super close on set, and I was sad I wasn’t going to be able to see all of those people every day anymore.

What was one of your favorite memories on set?

One of my favorite memories was definitely when we shot the Law and Justice musical sequence. It was pretty hard for everyone to keep a straight face on during that. Or, on the last day of principal photography. We were outside shooting the final hiking scene and Harry Styles came jogging by. It’s an understatement to say that Laura and I are big fans. Pretty sure she and I listened to “Sign of the Times” on repeat after that.

Who did you connect with strongly?

Genuinely, I connected with everyone on set, and have become great friends with all the people I worked with, cast and crew. I have known certain people for a long time in various capacities, so it felt very natural to work with them and I selected them because I knew they would bring strong value to the project. For example, I’ve known Alex (Daddario) since we were kids, so obviously we have a strong connection. Same with Pierce (Cravens) and Nic (di Pierro). Laura (Samuels), Jenna (Ushkowitz), and Kelsey (Douglas) have become very close friends as well, and I really respect their work ethic and commitment to their craft. It made it easy to connect with them over what they brought to the material. And just the fact that they are all great people in general. 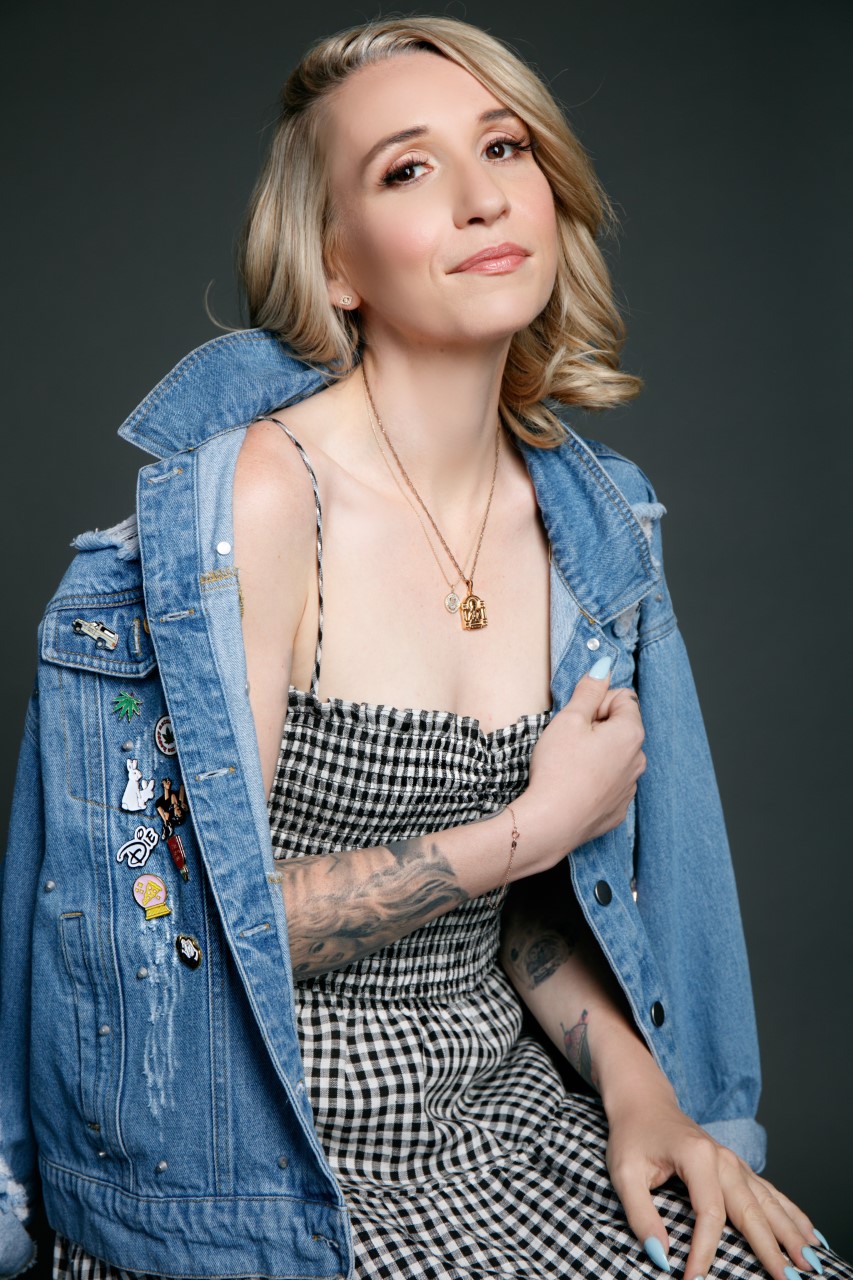 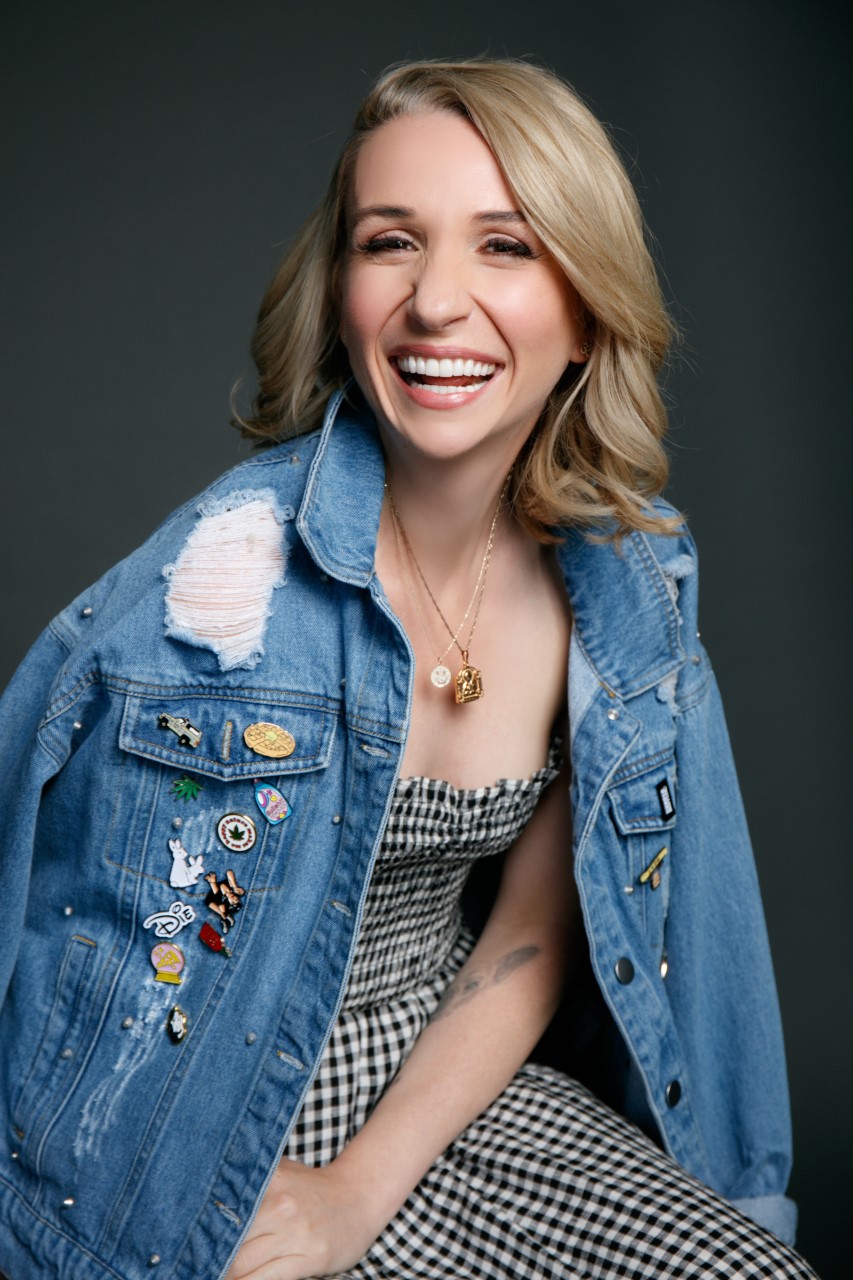 Share with us one of your craziest road trips so far. What happened? Who were you with? Where were you going?

Some friends and I were driving back to Miami from Orlando and we stopped at a gas station. We had a full car, and it was already a pretty crazy trip as we encountered a bunch of various characters during our weekend there, including a man making moonshine from inside his car and a toothless pagan woman offering to unbaptize one of my girlfriends. We must have been distracted by the time we got to the gas station because, when we drove off, I noticed it was awfully quiet, like something was missing. As I’m halfway down the road, I look out my rearview mirror and realize we totally left my friends wife at the gas station. I could literally see her jogging down the middle of the road flailing her arms in the air screaming. We were all dying laughing but it would have been pretty terrible if we’d just left her there in the middle of nowhere. I think her purse was even still in the car. A few weeks later they got divorced. Just kidding. They’re actually happily married and just had a baby.

Have you always known you wanted to become a director? Tell us more about that.

I actually had no idea. I’ve always been a creative person, and I played in a rock band for over ten years and we toured internationally. It was only when I stopped playing music and decided to go back to college at Fordham University in New York that I got extremely into writing, shooting, and directing films. Back when I went there, they enabled you to shoot on the Bolex in 16mm, and then we could go and actually get the film developed ourselves at a tiny place called Pac Labs on the Lower East Side. It was very hands on—we learned everything from lighting, to how mics worked, to how to edit. It just felt like this whole new narrative world had been opened up to me. After undergrad, I attended film school at NYU Tisch School of the Arts, where I got my MFA in Film Directing, and that was really when I realized that I belonged in the world of directing. I believe that there is a lack of female-positive comedic movies being released anymore and I hope to fill that void.

Describe to us your fashion style. 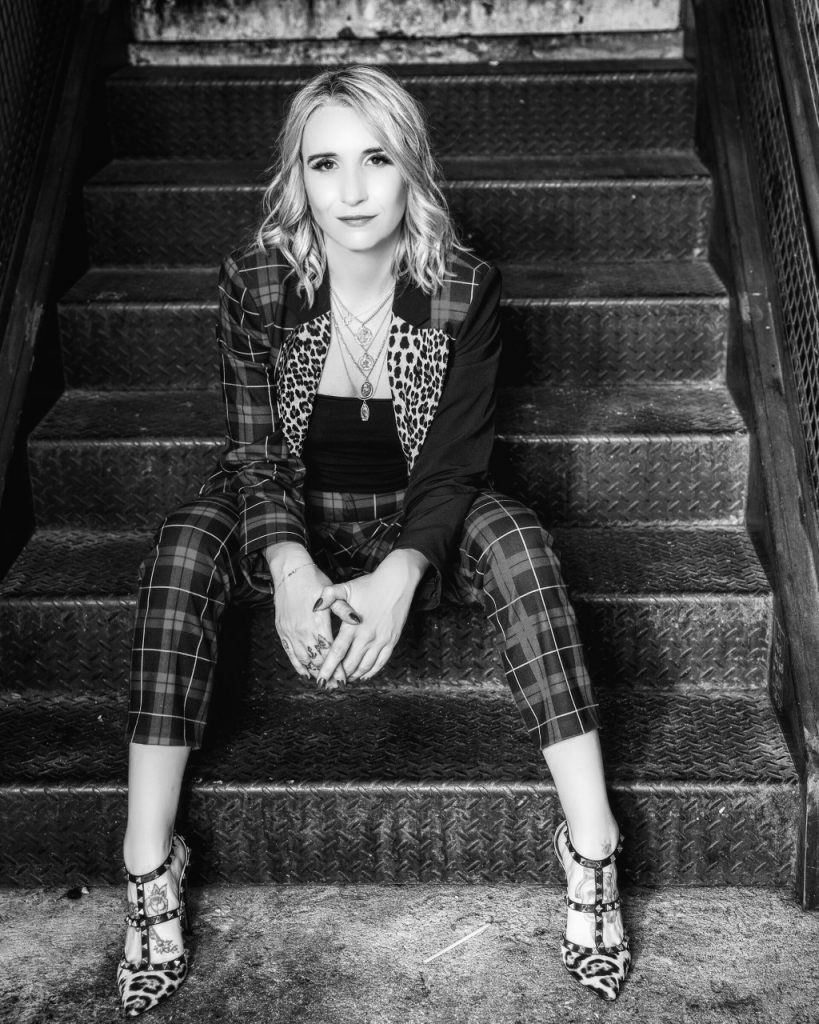 What are you doing when you’re not directing?

I’m really into cooking, so I’m always testing out new, healthy recipes. I’m also a fitness junkie, so you can catch me working out at least six days a week with my trainer, Patrick Murphy, or in some kind of fitness class. It’s not just physical, but it creates a mental balance for me which I think is so important. I also love hanging out with my dogs, and lately I’ve been going on a lot more hikes just to explore LA. The views here are unlike New York City and I’m trying to take advantage of it.

Tell us more about your childhood/family and how it played a part in who you are today.

I grew up in New York City with British parents, and have dual citizenship between here and the UK. My parents, although not in the entertainment industry themselves, are very much avid movie watchers. From a young age, I was immersed in all kinds of cinema, and I think that gave me an extremely diverse perspective on thinking about movie making as a whole.

What are your top three values?

Be passionate, be loyal, and be positive.

Most recently, I wrote and produced a short film/pilot, The Dinner Party, that Jenna Ushkowitz directed, which will be released later on this year. I have also written two other feature comedy scripts, one of which I am about to start pre-production on and plan to direct mid-next year.