Patrick Gilmore: His Journey to Jann 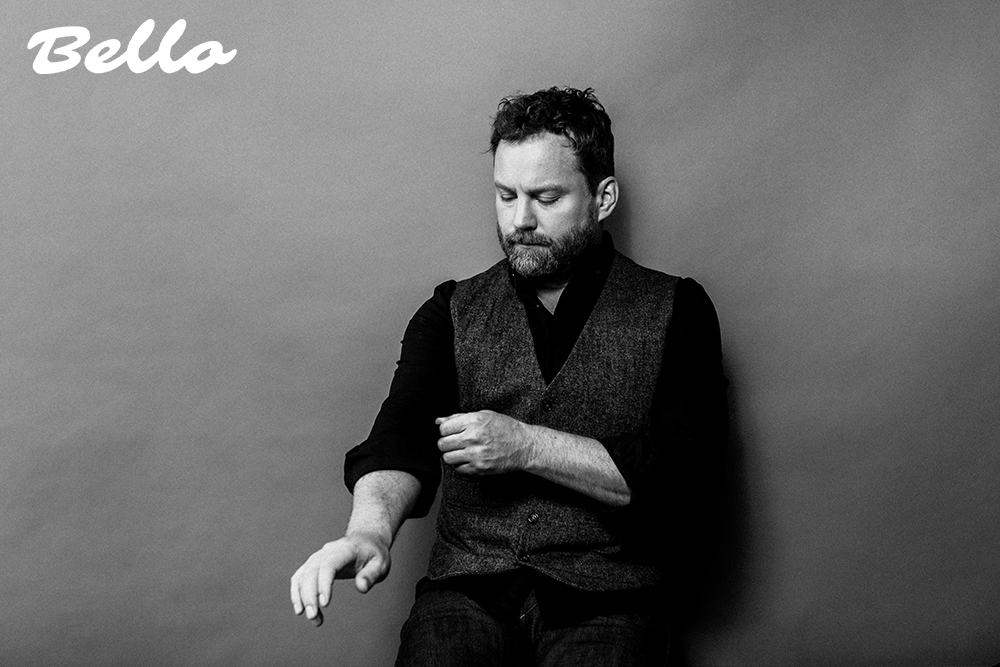 As a seasoned actor from Canada, Patrick Gilmore brings a certain depth from his experience to each one of his roles. From his most well-known roles in Travelers and You, Me, Her, to his newest project, Jann, Gilmore continues to contribute his talent to the silver screen. We spoke with Gilmore about his most challenging roles, experiences, and his hopes for the future.

Q: You play David Mailer in Travelers; please share a bit about your experience with your character, David. What are your favorite things about this character and what are the challenges?

A: David is the kinda guy you want in your life. Regardless of your situation, if you’re homeless, or a spy from the future, he’s a good guy to have around. That’s a lovely person to play. His biggest downfall is ironically what makes him so great: he has blind faith in humanity. I do not. I’m a realist. Perhaps that’s my biggest strength/downfall.

Q: What was your first opportunity working in the industry and how did you react when you finally landed a gig?

A: I was working on the floor of my dad’s manufacturing plant when I got the call that I booked my first TV role. I had been doing theater, and my name was passed on to a casting director and I landed a role in a kid’s sci-fi show. I remember never leaving set, even if I wasn’t in a scene, because I wanted to see everything. I even helped move equipment because I was just standing there doing nothing. I felt like a child, living in a fantasy world. I still feel that way on set.

Q: You return to your role as Shaun in You, Me, Her which premieres its 4th season on April 9th. Tell us what we can expect from your character and this season as a whole?

A: Shaun the F**king Bartender, as I think that’s his legal name, loves watching drama unfold around him. Unfortunately for him, the drama comes to him this year. That’s all I can say. Aside from that, playing Shaun is so fun because he’s so clueless.

Q: You also have a new series Jann premiering this spring as well. What can you tell us about this project?

A: Jann is exciting for me because it’s my first straight up comedy. It was filmed in my home province of Alberta and I did it with people I love. A dream really. Jann is a colourful and heartfelt Canadian show starring “Canada’s Sweetheart” Jann Arden, her first starring role, and it’s ridiculously funny.

Q: Juggling multiple characters at a time sounds challenging. How do you individualize each character so that they remain true to themselves without overlapping their personalities?

A: The writing is so different from show to show.  When doing the homework for a new show, I do check myself to make sure my choices aren’t overlapping with ones I’ve made in other characters. It’s not a perfect science, and I’m sure there are overlaps, but the main goal for me is to make the character in front of me real. I just need to make the writer’s creation real and truthful.

Q: What are some daily or weekly habits you maintain in order to help you improve your craft as an actor?

A: I try to get some physical activity throughout the week, less for looks, more for the vibrancy and momentum. Any opportunity to be creative is welcome, and the more varied the medium the better. I always think creativity is a muscle, and if you ignore a muscle, it atrophies.

Q: If you could revive any old role that you have played in the past who/what would it be and why?

A: I would have loved to bring Tom Drexler back to The Killing. He was so colourful and there were few depths he wouldn’t lower himself to. That would have been fun.

A: I mean, we all know the answer is “the journey,” but I will say in the case of Kilimanjaro, the journey was my takeaway, because every day I thought of quitting. When I came home, that’s what I remembered that I didn’t quit. The summit lasted all of 30 minutes, halfway through a day of hiking, but the climb sticks with me to today.

Q: You live in Vancouver, which is a huge hub for films and TV, but we hear you’ve been spending quite some time in Los Angeles recently. How do you think the entertainment industries in both Vancouver and LA compare?

A: I’ve never seen Vancouver busier and that’s exciting, however there’s no denying the opportunities in LA are more expansive. I love working in Canada, but I’d love to explore what the US has to offer.

A: In 10 years from now, where do you aspire to be, career & personal?

A: I’d like to still be working, haha. But whatever 10 years from now looks like, I just want to be happy. Simple goals.