ON: November 1, 2021 BY: Alexandra Bonnet OBSESSIONS 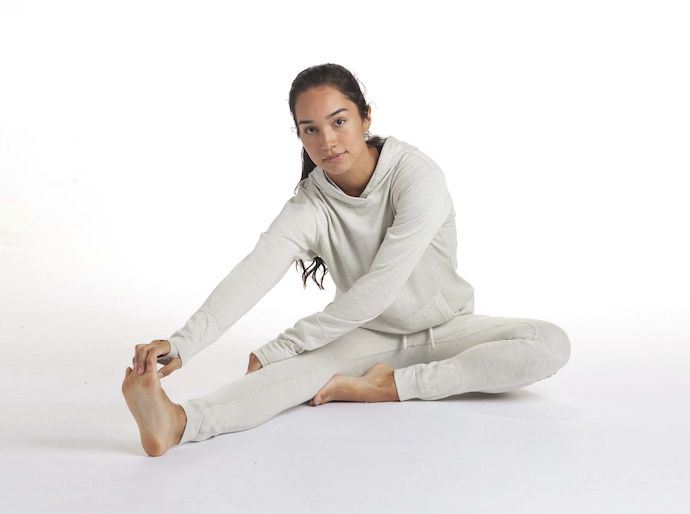 Put down whatever you are doing as you will not want to miss this!! Introducing, PAKA, the company that’s been setting a new norm for functional clothing by bringing alpaca fiber to the mainstream announced today its expansion into thermoregulating activewear through the ‘BREATHE BY PAKA™’ head-to-toe line of soft and sustainable hoodies ($119 USD) and joggers ($125 USD) timed for Holiday 2021.

Founder Kris Cody has worked for more than five years directly alongside local Peruvian women to develop Paka’s double-knit fabric utilizing Alpaca fur – an innovative textile that is as soft as cashmere, warmer than sheep’s wool, hypoallergenic and water resistant. The secret to the BREATHE line’s revolutionary comfort and wear experience comes from the Alpaca fibers, which are semi-hollow with an insulating core making them both warm and breathable.

“Sourced directly from the Peruvian Andes, our alpaca fiber comes from animals that roam free in their natural environment.” Cody said, “By merging functionality with sustainability, Paka is providing an alternative in performance-based clothing for consumers and allowing them to make choices that are better for the environment’s wellbeing as well as their own. Our line is as soft and cozy as cashmere but so breathable and performance-based that you can work out in it.” 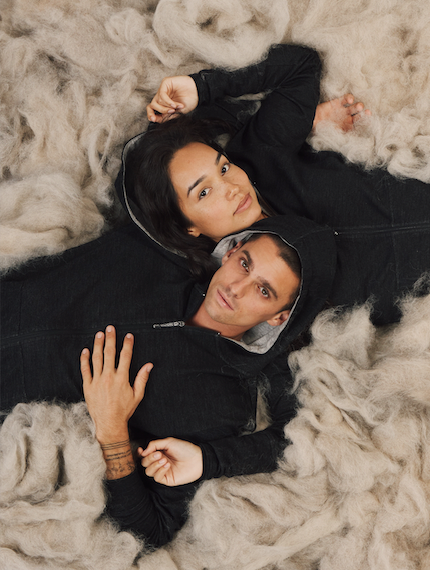 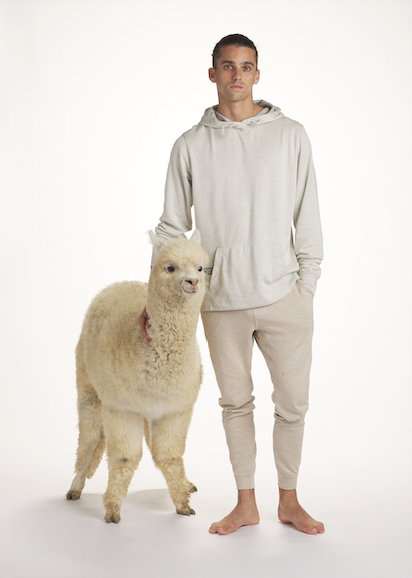 With Paka, sustainability and environmental awareness is paramount. Paka has avoided using polyester, which makes up 65% of all clothing and disperses over 700 million tons of carbon into the atmosphere each year. “When you wear Paka, you’re investing in local communities, supporting indigenous women, and reducing the amount of microplastics that end up in the ocean.” states Cristina Mittermeier, SeaLegacy Founder and world-renowned environmentalist.

Dynamic, innovative, and comfortable, Paka’s BREATHE line provides an eco-conscious alternative for customers to upgrade their day-to-day activewear. BREATHE BY PAKA™ is available exclusively at pakaapparel.com in a range of organic dyes for both Men and Women.

Paka was founded in 2016, when Cody, upon leaving the University of Virginia to explore Peru, discovered a world of possibilities in alpaca fiber. In late 2017, Paka released their first alpaca sweater, raising $350k through a Kickstarter in 30 days. By uncovering the remarkable environmental benefits of alpaca fiber, they set out to perfect a 100% earth-friendly material in hopes to change the way we understand fabric. Five years later, the technology behind Paka’s BREATHE line now holds a new standard for the activewear industry. Today Paka’s unique and functional clothing is worn by such renowned and diverse personalities as Alexis Ohanian (founder of Reddit), Chance The Rapper (artist), and Leah Dawson (professional surfer). 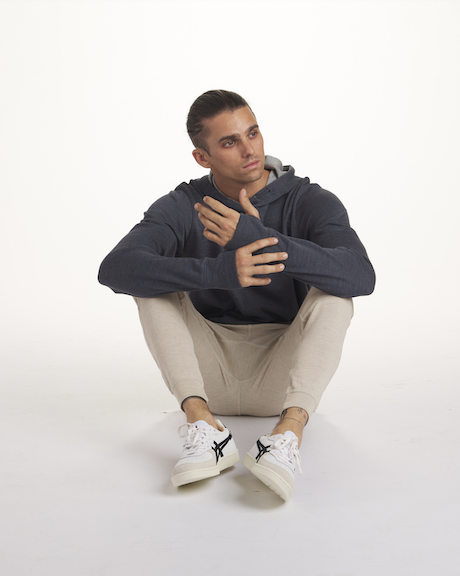 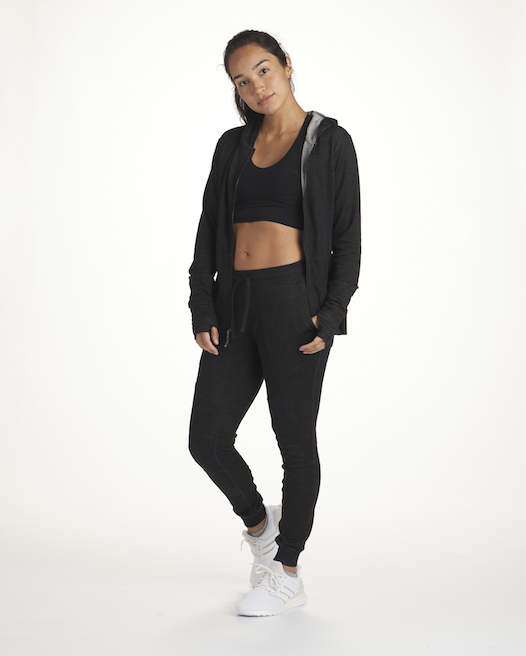 Kris Cody took a one-way flight to Peru in 2015 where he purchased a handwoven alpaca sweater from a Peruvian grandmother. Astonished by how lightweight and soft the material was, Kris became fascinated by how one of the most sustainable fibers on Earth had developed through thousands of years of evolution in such a dynamic and rugged climate. He kept the sweater close while traveling throughout South America, using it as a pillow on overnight bus trips and wearing it through the fluctuating temperatures of deserts, beaches, and jungles. Back in the US, the sweater received such a surprising amount of attention that Kris saw an opportunity. He immediately flew back to Peru and began creating a team of Quechua women weavers, living with them in their homes and working on prototypes while cooking breakfast with their kids. Within three months, he launched an e-commerce site from his dorm room.