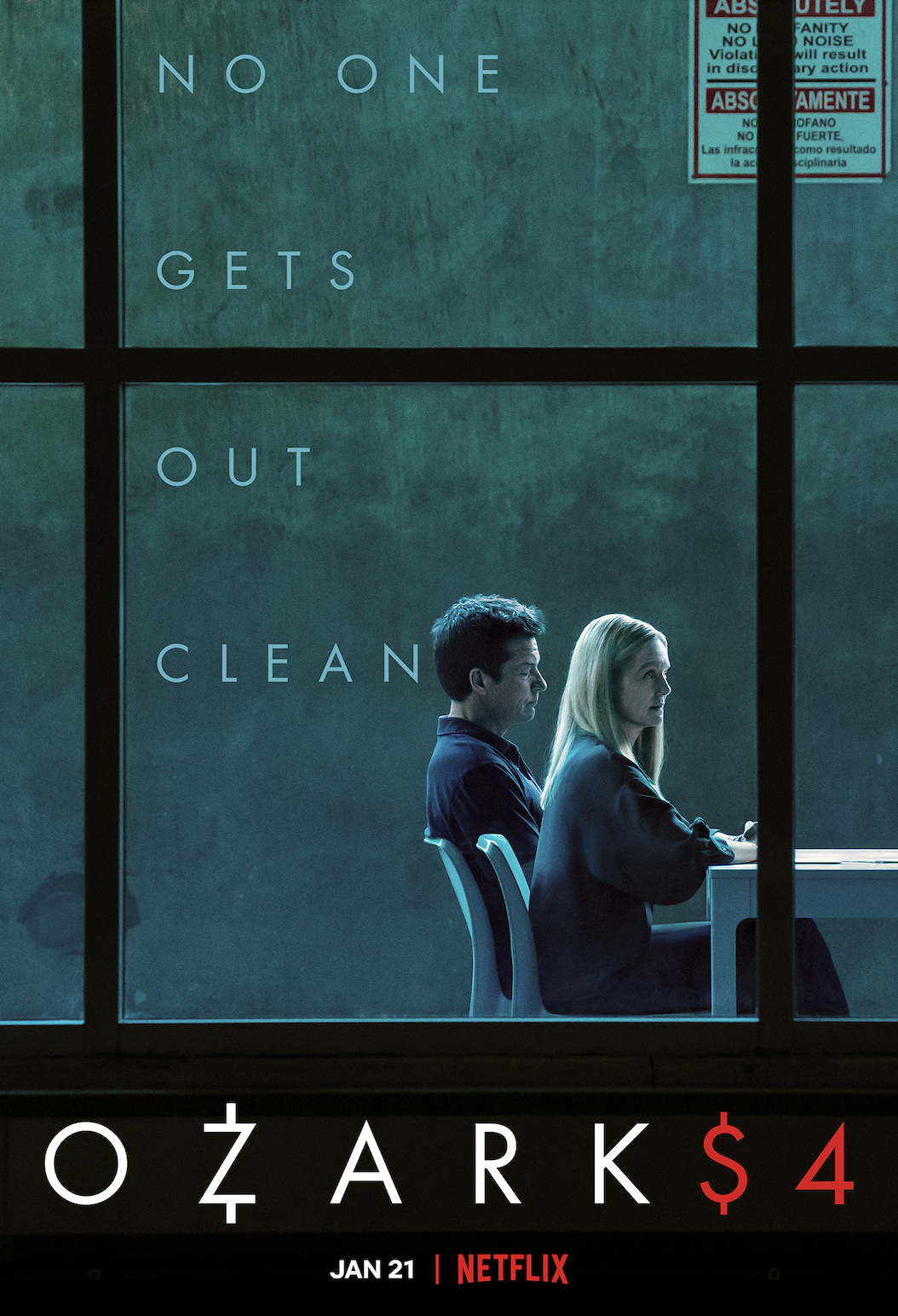 The last and final part of OZARK has been released on Netflix and if you know …. you know!

On the other hand, if you have not started watching Ozark, make sure to postpone upcoming plans and binge watch the series asap. My anxiety level almost reached a “climax” in the final episode. The last 15 minutes were almost too much to handle. I kept putting the episode on pause to see how much time was left.

The billboard did warned us … “No One Gets Out Clean”.

It is hard to be truly satisfied by an ending, especially with such a dark storyline and when you were so captivated by all the characters. The writers managed to “close” the series with powerful scenes back to back.