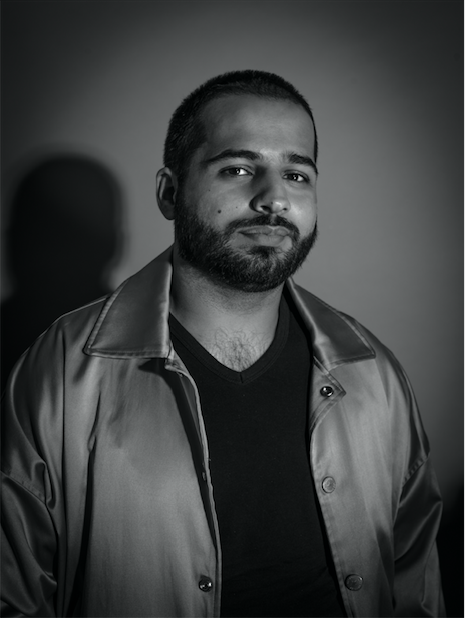 After interviewing producer and business owner, Omer H. Paracha, we got to see a small piece of his life and his plans for the future. Paracha has come a long way, from starting out in his college dorm to now being featured on some of the biggest red carpets in Hollywood. From his interview, you will understand his vision and how he continues to thrive in not only one, but two industries.

What was producing Echo Boomers like? How was it getting involved and jumping into the project with such an established task?

Echo boomers where to start. It’s been a fun journey producing this project. I was lucky to come on board with everything in place as projects go. They have a great team on board you know. Dealing with the floor producer Mike Ware and Seth Savoy on this project has been absolutely amazing talking about how it’s going to be edited. What cuts that they are going to make to it. It’s going to be great project.

Who would you say you most closely worked with on the project?

I guess the floor producer Mike D Ware, the director Seth Savoy and another two producers Matthew Swartz and Kelly Mi Li. These are the people I worked closely with the most. From deciding what to do with project, cuts, edits and putting it together to present to people.

What was your main vision in creating your fashion brand, Paraval?

Paraval was created to help bring light to issues around the world one of them being children education. That’s why early on I partnered with the Amani Hope Foundation. To help raise awareness to this issue and help people.

Are you looking to do any collaborations with Paraval?

What do you see next for Paraval?

We are looking to do more collaboration. We are currently under works with talking to major designers in regards to these collaboration. I’ll be sure to talk about with the public soon.

Being a producer and a business owner, what do you see yourself doing next?

We’ll eventually after producing some more movies here in Los Angeles.  I would love to produce a movie. Which brings Pakistan and the US more closer. Making a movie that brings the countries closes make a multicultural movie. That being said i would love to direct my own movie eventually trying to take on that as well.

In Echo Boomers, did you face any challenges while producing?

As a producer you always face problems on how to package a project as well as how to make sure everyone is doing there job. It’s requires a lot of patience as you have to deal with a lot stuff all at once. But that’s the exciting part.