ON: September 27, 2019 BY: Alexandra Bonnet OBSESSIONS 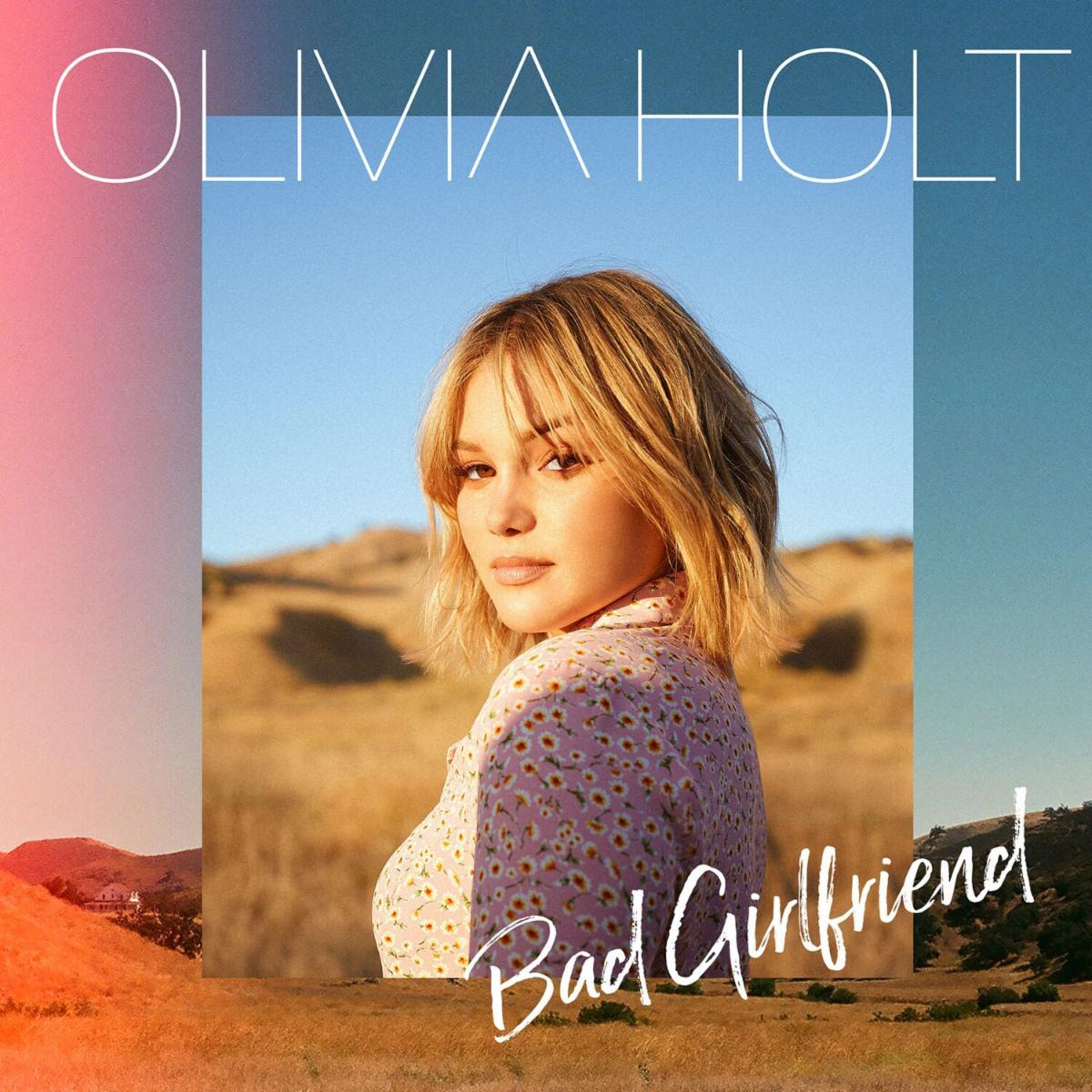 The incredibly talented Olivia Holt just released the song/video for “Bad Girlfriend”(audio HERE/video HERE.) As she collaborates with writer Carolina Ailin who wrote her hit single “History” as well as Dua Lipa’s #1 hit “New Rules,” the release of this song marks the first new music for the artist since 2017.
For the last year, Olivia has been working on her hit Marvel series, “Cloak and Dagger,” and has been seen in high demand in the world of music. Lending her vocals to songs by some of today’s most electrifying producers and DJs including Martin Jensen, R3HAB, Nicky Romeroand Banx & Ranx, it is safe to say the beautiful singer has been very busy. She also landed her first Gold single with “History” which attained over 500K digital single sales, as certified by the RIAA, while the song has amassed over 215MM streams globally.

Currently, Olivia is shooting the holiday movie Turkey Dropfor Freeform which is due out in November 2019. 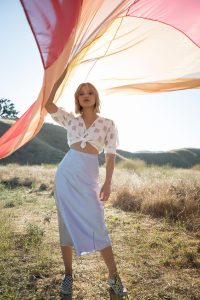 Her 2016 debut EP, OLIVIA, debuted #19 on Billboard’s New Artist Chart, #34 on Billboard’s Pop Chart and received critical acclaim from Fader, Entertainment Weekly,Teen VogueandIdolatorwhile her music has amassed over 500MM total streams globally.“Generous,” the highly-anticipated follow up to “History,” hit over 30MM audio streams and gave Olivia her first #1 Billboard Dance Club hit. On the acting side, she has theleading role in MARVEL’s hit series Cloak and Daggerfor Freeform, and she continues her partnership with Neutrogena as their global brand ambassador. Olivia has pulled in over 44 million collective video views on VEVO and 9 million overall followers on social media.
Connect with Olivia here:
www.oliviaholt.com
Facebook
Twitter
Instagram
YouTube