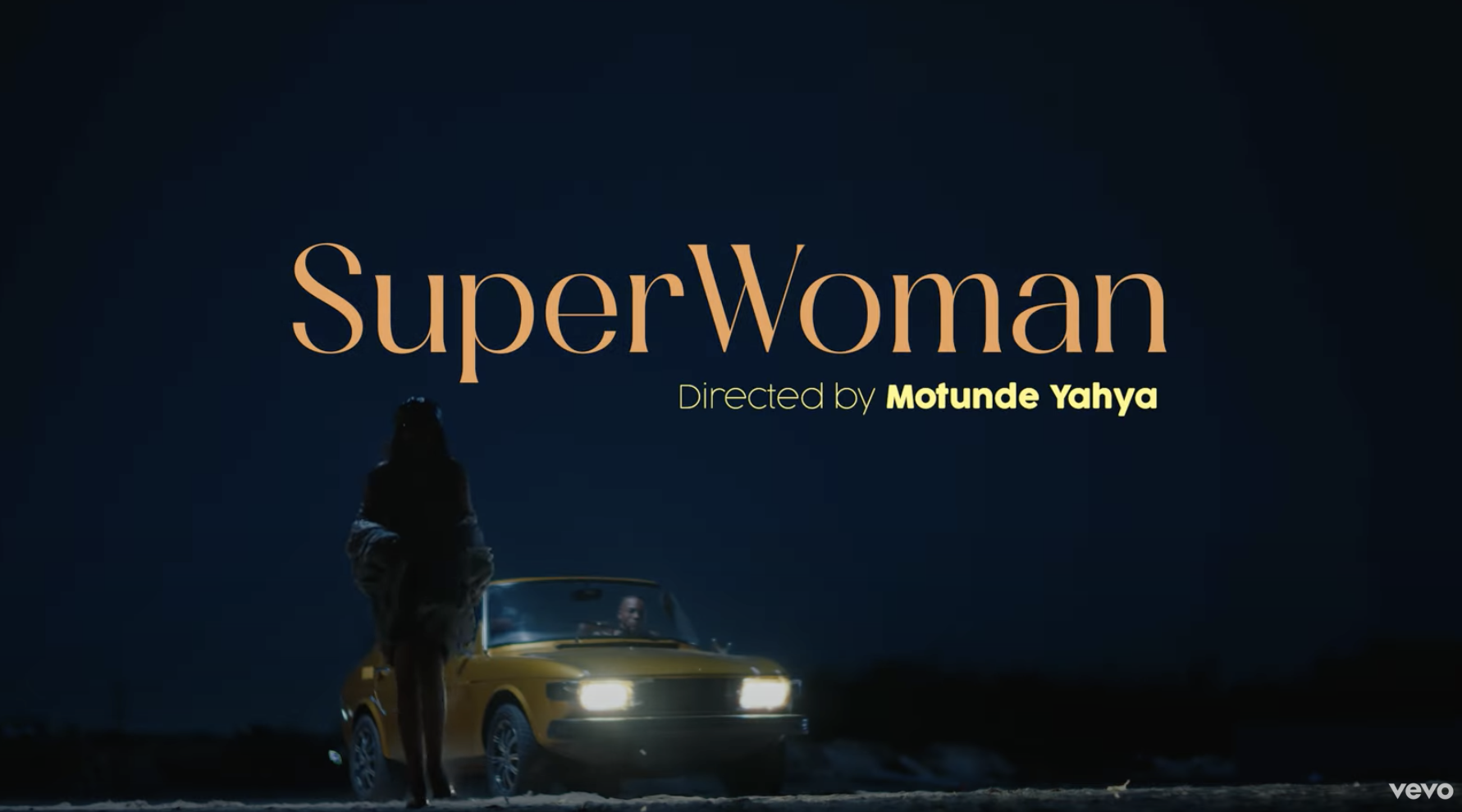 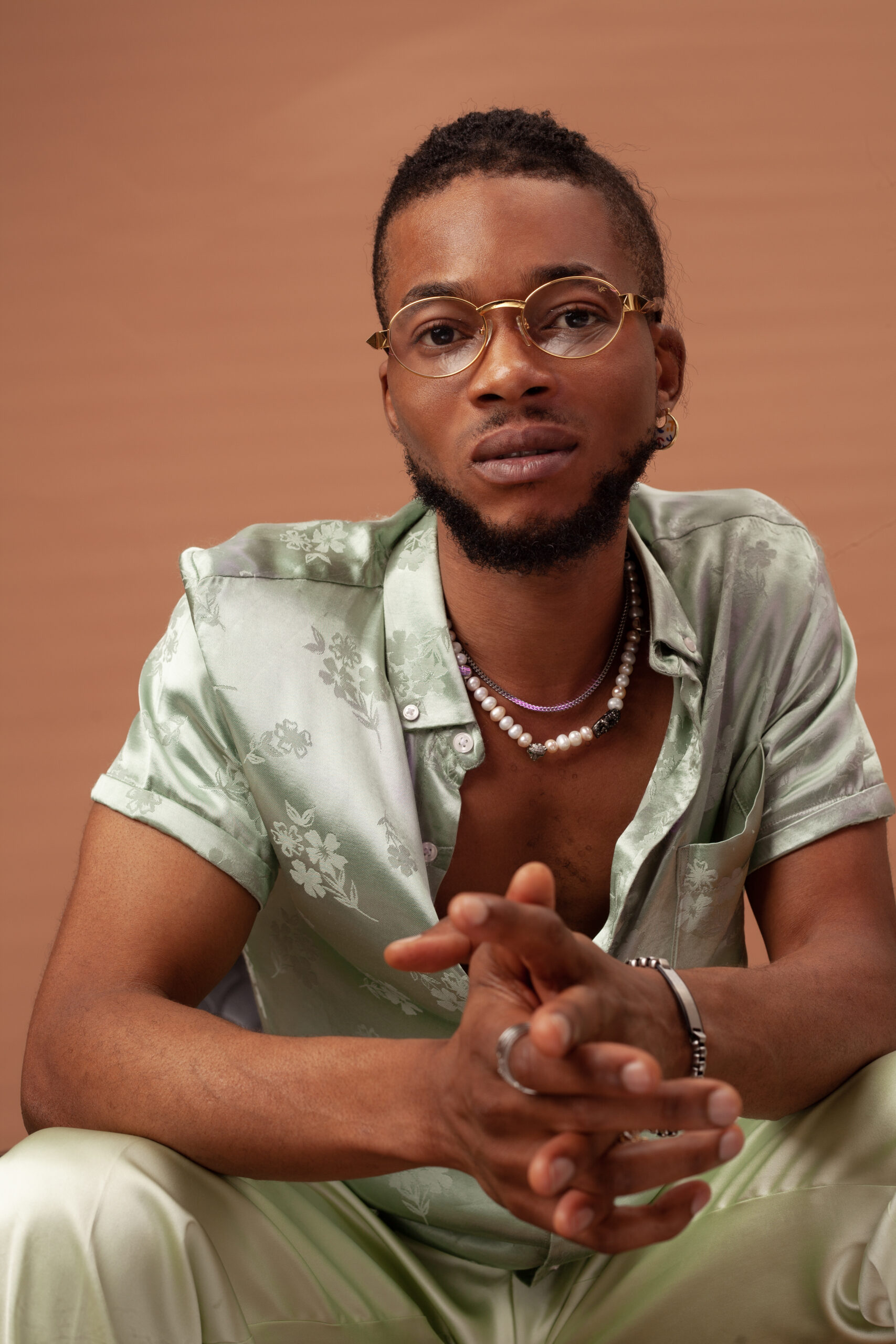 It’s New Music Friday and we are happy to bring all eyes and ears to IceBeatChillz! If you haven’t heard him yet, IceBeatChillz is a rising Nigerian music artist and producer whose newest music video was released today for his most recent song “Superwoman”!

Superwoman is the is the lead single for his upcoming EP produced by Crystal Clear Studios and directed by TundeCutz (Motunde Yahya). The video fits the sound of the song perfectly! IceBeatChillz creates music of from many genres, however, focuses on Afro-Fusion and Afro-Pop and we predict it will be hearing a lot from him in 2023. In addition to his music production skills IceBeatChillz is also an instrumentalist, playing more than 6 instruments including the piano. 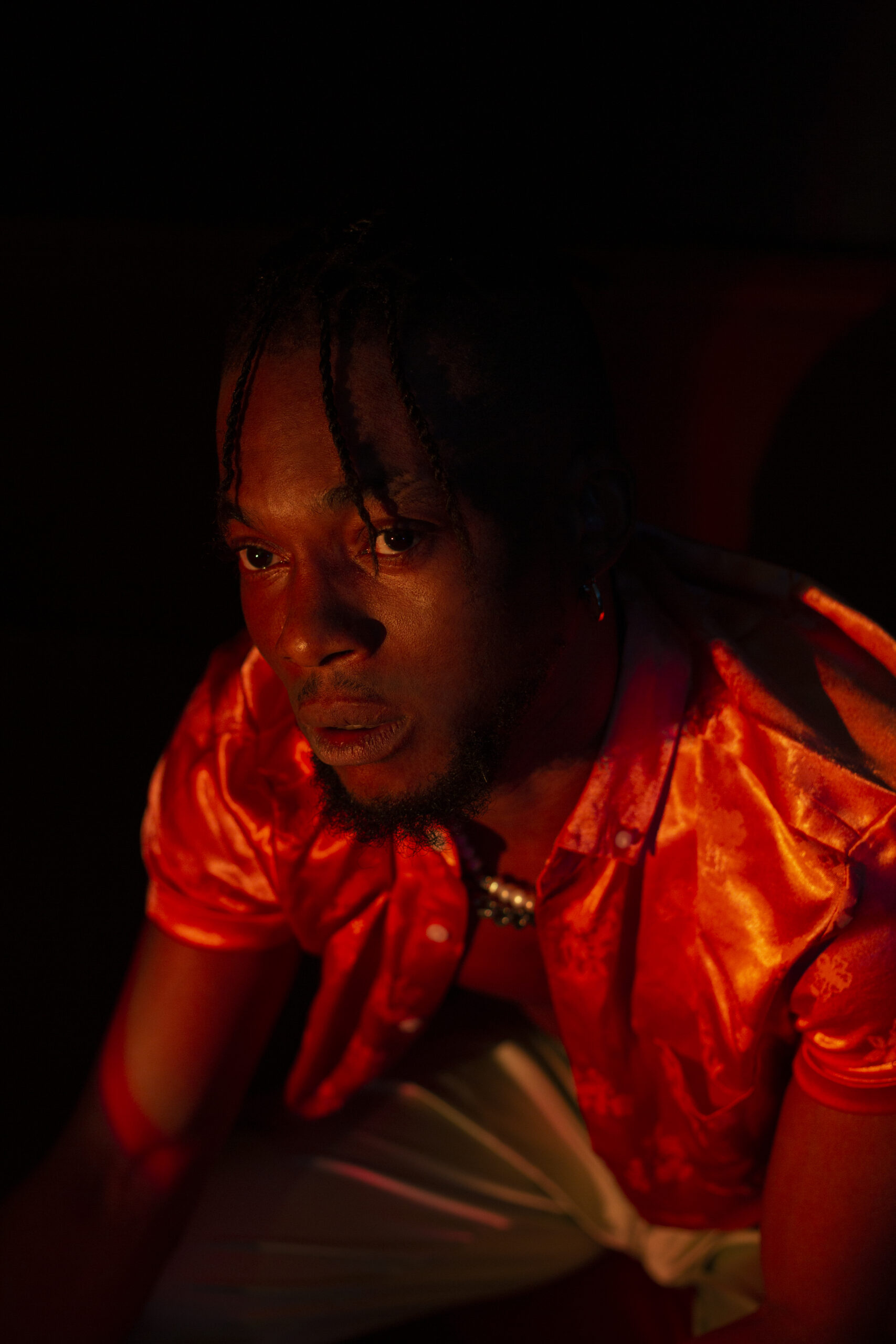 Born Emana Saintly, IceBeatChillz grew up in the small state of Akwa Ibom, Nigeria. After a shoulder injury from his original passion of soccer, IceBeatChillz decided to fully focus on developing a career as a music producer. He decided to travel to the city of Lagos, where he by chance found himself in a meeting with the CEO of List Entertainment, a management agency in Africa. Following this encounter, IceBeatChillz was chosen to become one of the agency’s producers, helping him connect and meet with people from across the world. He remained behind the scenes producing Afro-Beats for new acts, and continuing to work hard, which let to him being signed by Crystal Clear Records in 2021.

His debut single featuring Beenie Man titled “Area”, which was released in September 2020 climbed both the UK Music Week’s Black Music Charts and Pop Charts at #7 and #10 for 9 weeks. He then self-produced his sophomore single “Bad and Naughty” featuring Terri was picked up by various playlist editors including VEVO and TIDAL. IceBeatChillz continues to produce music in his own way, yet with a continued impact on the new era of global music.

Be on the lookout for more new music and videos from IceBeatChillz, especially with his newest EP “Love is King” on the way. You can stream IceBeatChillz on all streaming platforms, including Spotify and Apple Music.