Netflix’s ‘The Crown’ to End After Season 5 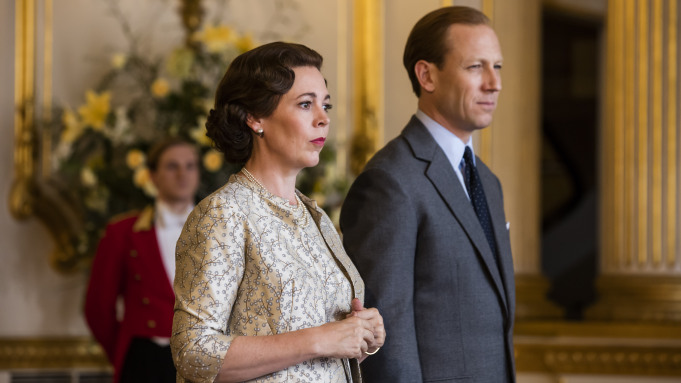 In a surprise announcement, Netflix’s Emmy-winning drama series “The Crown” is slated to end with its fifth season. In addition, Imelda Staunton (a.k.a. Dolores Umbridge for all my Potterheads out there) has been confirmed to star as HM the Queen in the final season, replacing the current star, Olivia Colman.

Creator and writer Peter Morgan originally had envisioned six seasons, each one covering roughly a decade of Elizabeth II’s reign, from her marriage to Philip as then Princess Elizabeth to her role as longest serving monarch in the 21st century. However, as Morgan was working on the scripts for season 5, he stated “it became clear… that this is the perfect time and place to stop. I’m grateful to Netflix and Sony for supporting me in this decision.”

Every two seasons, a new cast is brought in to reflect the aging of the main characters. Claire Foy opened the first two seasons, and Colman recently had her debut as Her Majesty when season 3 premiered on the streamer in December. Of course, Staunton will only be playing the Queen for one season. There have been no other casting announcements so far for season five.

The third season of “The Crown” spanned from 1964 to 1977, and while it still covered the political, societal storylines of those years, a light was shone on the young royals, in particular Prince Charles and Princess Anne. Season four will take place in Margaret Thatcher’s England and will also introduce Lady Diana Spencer in the series, played by Emma Corrin. Gillian Anderson will play Thatcher.

Many fans took to Twitter to voice their disappointment that the series wouldn’t last to dramatize the Harry/Meghan news (or Megxit, as it’s horribly called). Rest assured, the Charles/Diana storyline will be absolutely thrilling.