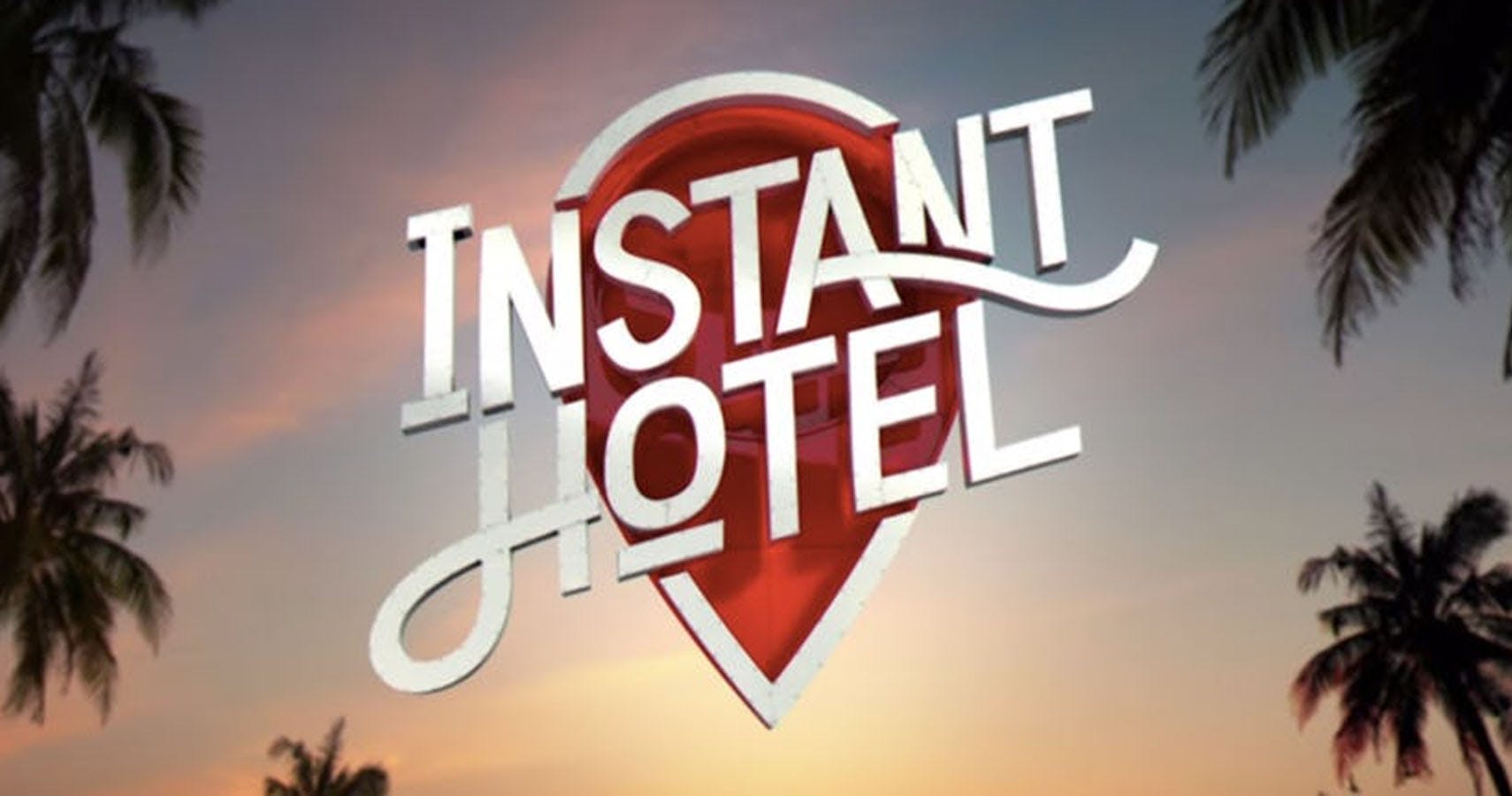 The Netflix Australian reality show original, “Instant Hotel” is a delightful mixture of extravagant homes, big personalities and unscripted drama. Now on its second season “Instant hotel” follows 4 pairs of homeowners that have curated their homes for the sake of renting them out on the share economy site Airbnb. The reality game show has couples spend a day in beautiful yet different regions of Australia at each others’ homes in a rotation and grade their stay on a scale of 10, the hosting couple then grades their guests on the same scale along with a third score from 2 judges with expert knowledge in hospitality.

Winners are chosen by an end tally of points kept for the duration of the show. Apart from more bookings and a getaway at each airbnb the grand prize is the monetary sum of $100,000, really raising the stakes from season one’s prize which was a stay at a beautiful Instant Hotel in Hollywood USA rumored to belong to Leonardo Dicaprio.

The name of the game is hospitality but contestants are quick to get hostel, the drama picks up quick as contestants are not shy to share their thoughts and feelings about each other or on their stays at each others’ home. Often personalities clash and tensions rise but it’s this certain amount of petty and competitive repertoire that exist in the group’s dynamic that makes the show fun to watch, and it’s what made the show successful in its first season. The second season seems to mirror the first as there are parallels between this season’s couples and the last, there is an attractive young couple, a mother-son team, a charming older couple and the fussy-bougie couple.

The number of contestants have also dropped from 10 couples in season 1 to just 4 in season 2. This season of Instant Hotel really gives viewers more of that picayune melodrama seen in the first season and with that added $100,000 prize the stakes are higher; the reality tv drama binging begins.