ON: January 7, 2020 BY: Alexandra Bonnet OBSESSIONS 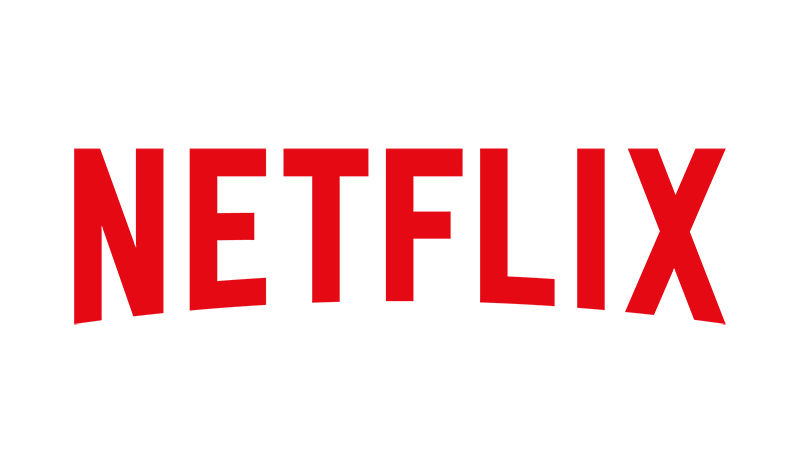 As if we didn’t have enough movies to catch-up on (the Golden Globes just made me realize how much I’ve missed out on), Netflix Film — the Twitter tackling the ever-growing film section of the streaming giant — has teased their original film slate in a now famous thread.

Within that thread are familiar films that Netflix has announced, including the much anticipated “Mank,” David Fincher’s first film in six years written by Fincher’s father, Jack Fincher. The film, inspired by a true story, will follow famed screenwriter Herman J. Mankiewicz and the tumultuous development of “Citizen Kane.” Another film that Netflix had already announced was “Miss Americana,” a documentary that will offer a “raw and emotionally revealing look at Taylor Swift,” directed by Lana Wilson (“A Cure for Fear”).

The thread went on and on, with some wild concepts (“Eurovision,” a comedy starring Will Ferrell and Rachel McAdams revolving around the annual European singing competition, just to name one) and some serious-toned dramas that could put Netflix back on the awards circuit for 2020 (I know we’ve just started and Oscar nominees are still unannounced, but it’s never too late to discuss awards buzz).

Some standouts include “I’m Thinking of Ending Things,” a psychological drama from Charlie Kaufmann (“Eternal Sunshine of the Spotless Mind”) starring Toni Collette and Jesse Plemons; “The Last Thing He Wanted,” a Joan Didion adaptation from Dee Rees (“Mudbound”) starring Anne Hathaway; “Tigertail,” the debut from writer/director Alan Yang (“Master of None” and “Parks and Recreation”); and “Prom,” a musical by Ryan Murphy about a high school lesbian who is forbidden from taking her girlfriend to the school event, starring Golden Globe winner Awkwafina, Nicole Kidman, and Meryl Streep.

This sounds like it will be a big year for Netflix Film (we can only imagine what their television programming will look like). Netflix capped off the thread by stating the above-mentioned films were just “a taste” of what’s to come in 2020.