Netflix Releases Trailer for Teen Rom-Com ‘The Half of It’ 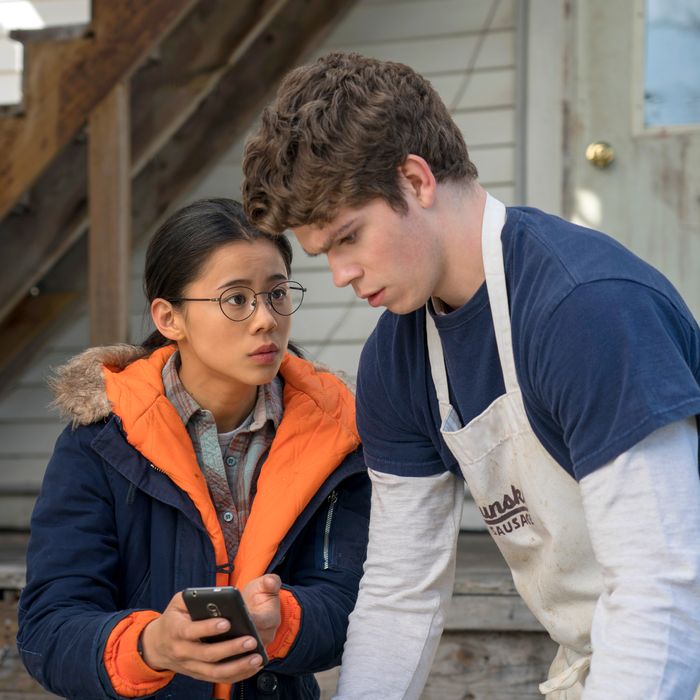 Netflix is once again bringing two of its great strengths, rom-coms and teen dramas, together in The Half of It, the streamer’s new movie coming to screens on May 1st. The coming-of-age film comes from writer, director, and producer Alice Wu and centers on Ellie Chu, an introverted high school student, played by Leah Lewis, who forms an unlikely friendship with a jock trying to impress a girl.

The first trailer for The Half of It was released on April 9 and shows a small-town story with a lot of heart coming from three young actors. The film will be available to stream on May 1st.