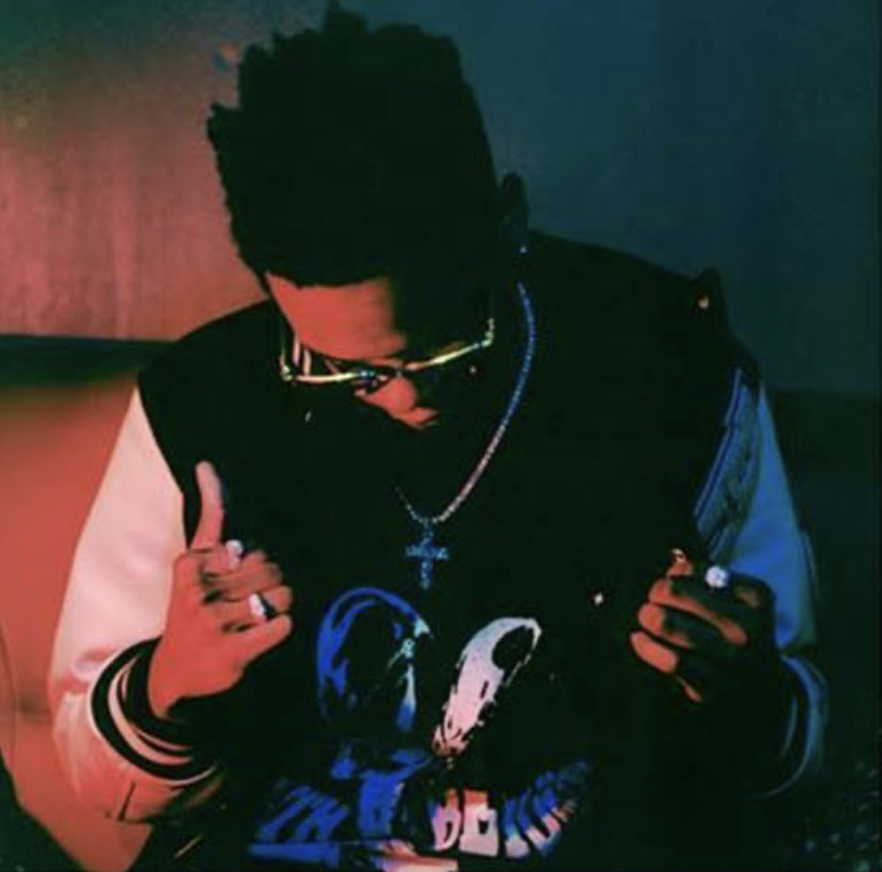 Today, Atlanta-based rapper/producer/songwriter Nebu Kiniza releases his new melodic track and video “Weekend”  via RCA Records. The Ralph Louis-directed video highlights that life is one big celebration and you can “party every day, every night, not just the weekend.”

This latest single marks Nebu’s return to music and his first release of 2021. Ever since he posted some sneak peek snippets of “Weekend” on social media, fans have long-awaited the release of this one. But Nebu kept fans happy in 2020, releasing “Straight Out The Lot,”  “Raincoat” and “Can’t Deny” featuring Lil Tecca. Overall, Nebu has garnered over 645 million streams worldwide and counting across all platforms.

Nebu is back and ready to stake his claim in the ATL hip-hop scene. Look out for Nebu Kiniza’s new EP coming soon.

Nebu Kiniza is a distinct talent coming out of Atlanta’s ever-fertile hip-hop scene, with a dexterous approach to melody that’s immediately lovable on first contact. The Queens-born rapper/producer discovered his love of music-making at the age of 16, honing his freestyle skills at talent shows and eventually releasing his first mixtape, 2 Peace Signs, in 2012. Since then, Kiniza has refined his slippery and impeccably modern sound, which broke through big with his platinum hit “Gassed Up,” a low-slung anthem filled with melodic treats that went on to garner over 535 million streams worldwide, as well as cosigns from the likes of Kehlani and Kylie Jenner. He followed up with tracks “Wake Up” ft. Lil Yachty and “All In,” which led to him being named one of 20 Vevo DSCVR Artists to Watch in 2019.