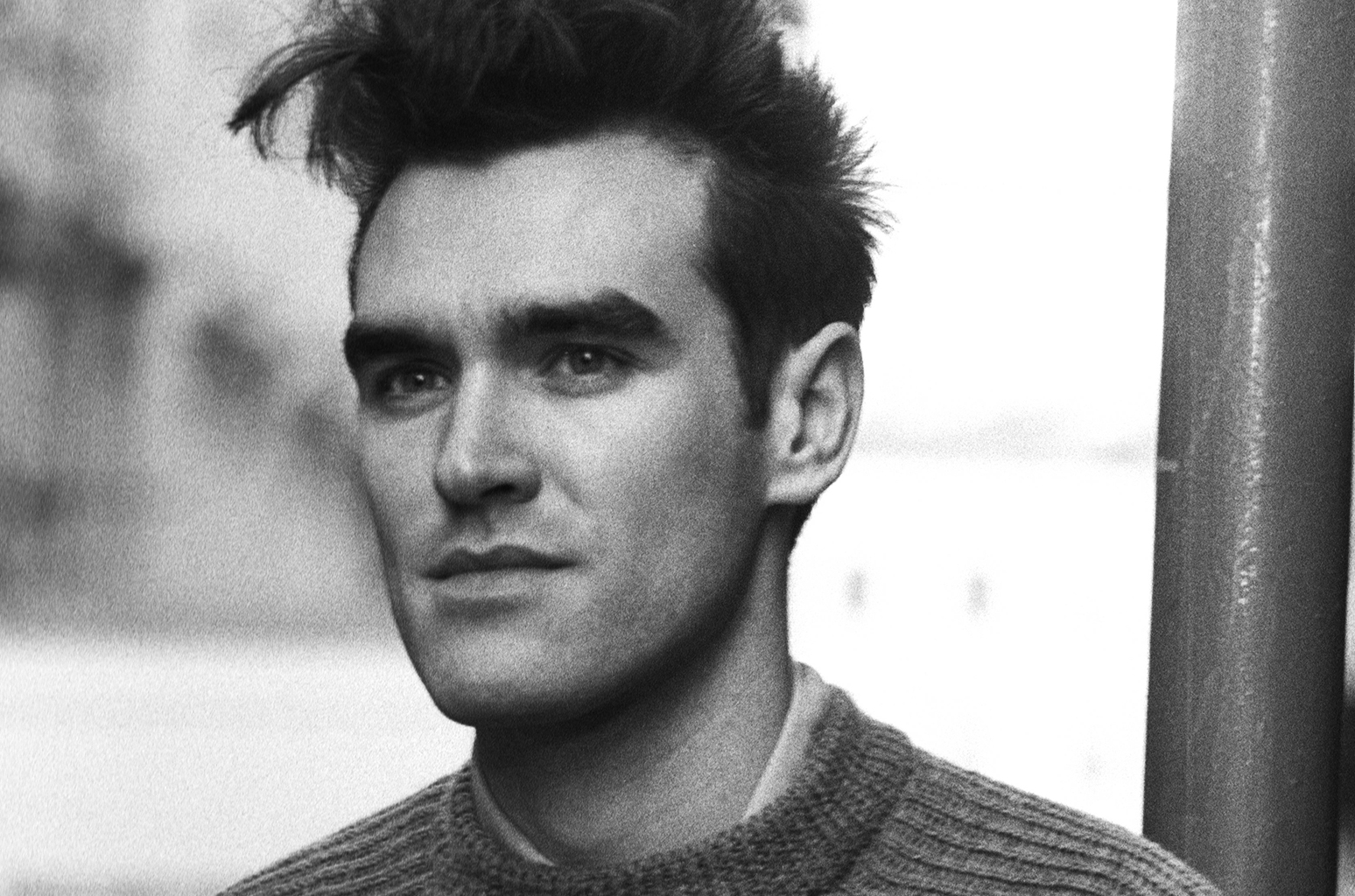 Morrissey has announced a new album, out March 20th via BMG. The album, titled “I Am Not a Dog on a Chain” — classic Morrissey title — is the singer’s first LP of original music since 2017’s “Low in High School.”

Morrissey (who’s first name is Steven. I mean, who does he think he is? Madonna?) confirmed the album’s release through his fansite, Morrissey Central. He also released the tracklist, with some very, very, Morrissey touches on them. Track titles include, but are definitely not limited to, “Love Is On its Way Out,” “What Kind of People Live in These Houses?”, Darling, I Hug a Pillow,” and “Bobby, Don’t You Think They Know?” (actually, I kind of like that one).

“Bobby, Don’t You Think They Know?” is also the leading single from the album. The former Smiths frontman teamed up with R&B legend Thelma Houston for the track. “One of the biggest joys for me in this business is getting the opportunity to collaborate with other top artists,” Houston said in a statement. “I love the challenge to see if what I do can work with what they’re doing.” Indeed, “Bobby” is a stand out track; Morrissey’s aged crooning voice perfectly complements the melodic piano, and also the ominous lyrics.

“I Am Not a Dog on a Chain” is available now for preorder.