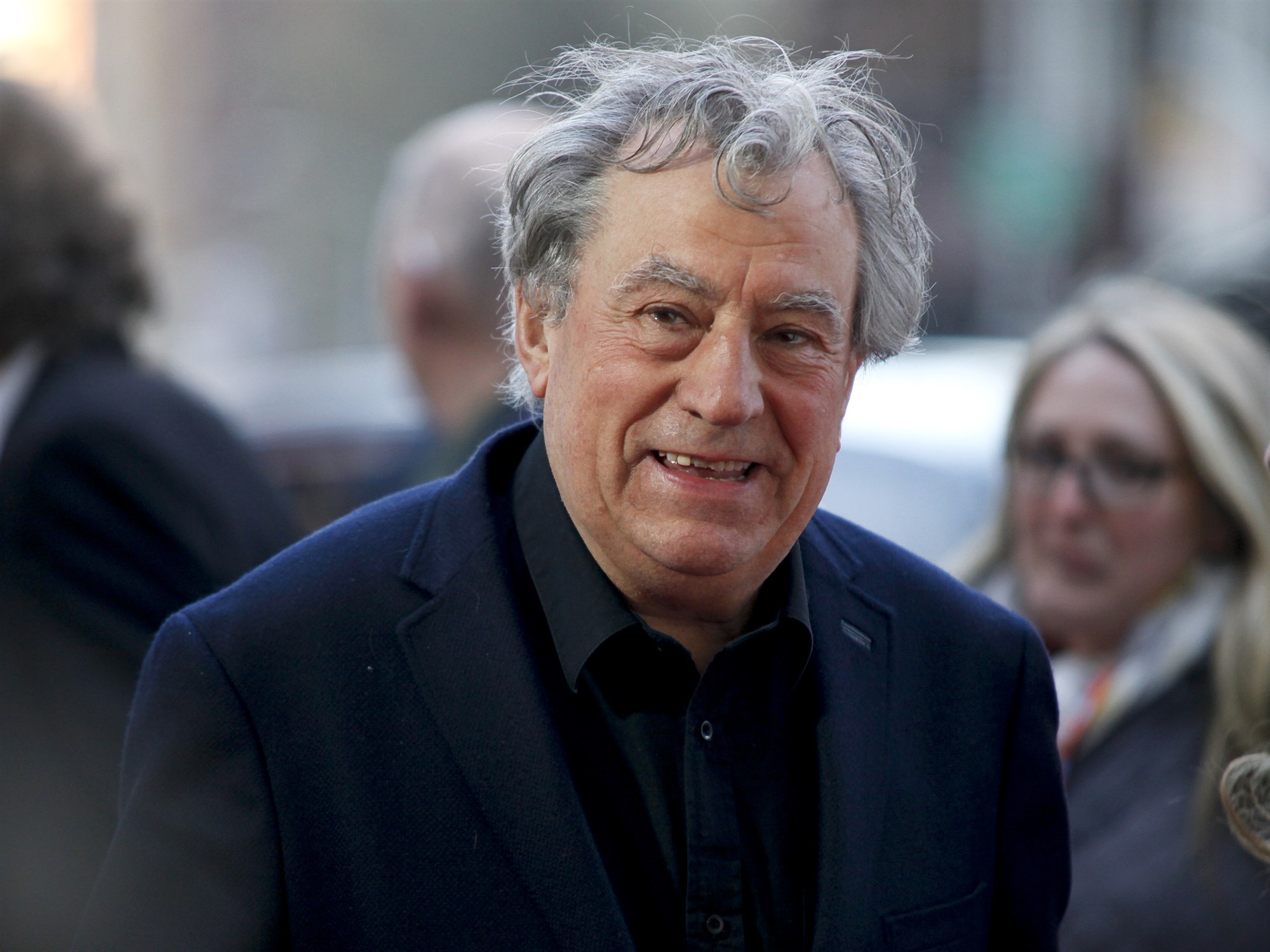 Terry Jones, famed comedian and co-founders of British comedy group Monty Python, has died after battling a rare form of dementia. He was 77.

His agent confirmed the death, followed by his family issuing a statement: “We have all lost a kind, funny, warm, creative, and truly loving man whose uncompromising individuality, relentless intellect, and extraordinary humor has given pleasure to countless millions across six decades,” the statement read. “His work with Monty Python, his books, films, television programs, poems, and other work will live on forever, a fitting legacy to a true polymath.”

Celebrities, colleagues, and fans took to the Internet to mourn his death. Python partner and Jones’s frequent writing partner, Michael Palin, called Jones “a renaissance man” and “the warmest, most wonderful company you could wish to have.”

Born in Wales, but raised in England, Jones was studying English Literature at Oxford when he met Palin. The pair started in comedy variety sketches before joining the other Python partners and forming their sketch series, “Monty Python’s Flying Circus” in 1969. Jones was instrumental in utilizing a stream-of-consciousness style to the comedy sketches, adding a surreal layer to the act.

In addition to his comedy career, Jones moonlighted as a medieval historian, political pundit, and children’s book author.