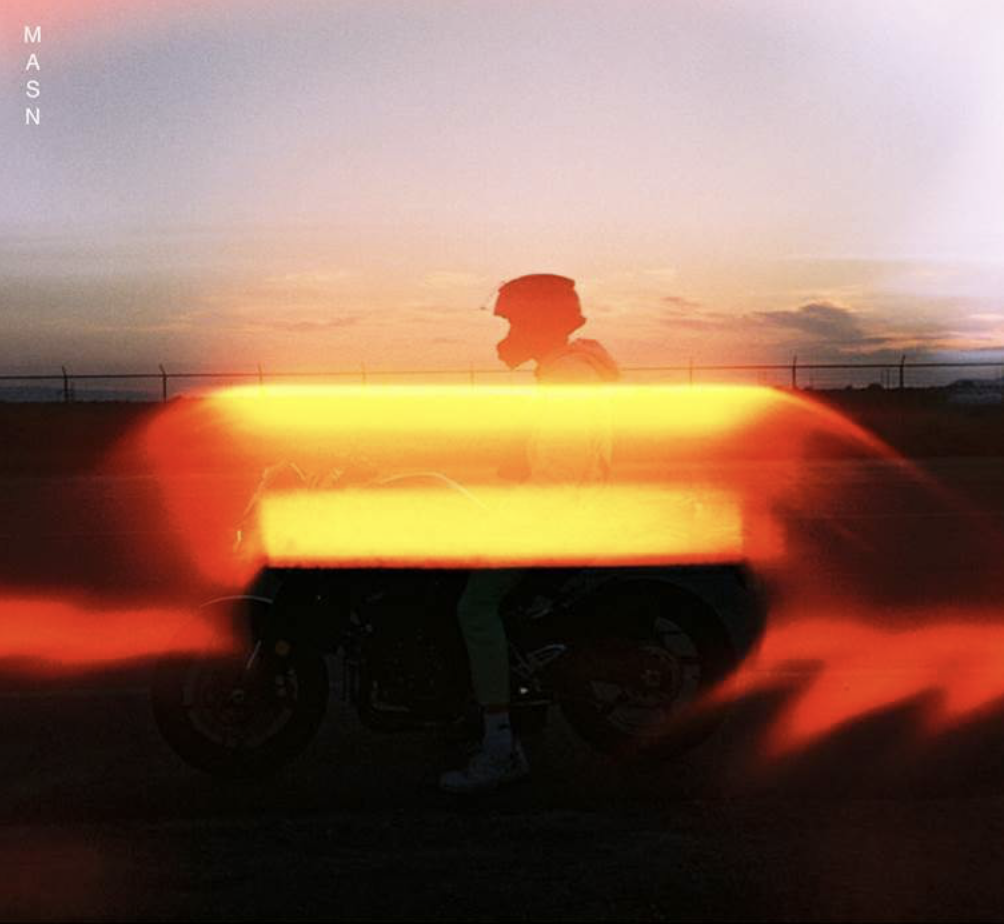 Artist on the rise MASN has released his new track “2 Times” today along with a visualizer via RCA Records. Click HERE to check it out. “2 Times” is written by MASN along with Jackson Lee Morgan and Joakim Haukaas, who co-produced as well. This marks MASN’s first release in 2021 and sets the stage for his upcoming EP which will be released later this year. MASN is currently featured in Tommy Jeans SS21 Campaign.

MASN says, “”2 Times” is about getting burned by someone and giving them a second chance, only to get screwed over again. People rarely change but we remain optimistic that the situation can be different.”

MASN wrapped up his 2020 hot streak by releasing the track “Sitting in Fire”, which will also be on the forthcoming EP. Last year MASN released his debut EP How To Kill A Rockstar  as well as “Mountains,” a collaboration with label mates Lost Kings. MASN’s debut EP received critical praise – the track “Hate Me!” was featured on Billboard’s “10 Cool New Pop Songs To Get You Through The Week” and Ones To Watch “#NowWatching” playlist and “Fire” which PAPER called “compelling.” The EP also included previously released tracks “Psycho!,” “Psycho!” feat. Trippie Redd and “Val!um.”

About MASN
20-year-old Eagle Mountain, Utah native MASN exploded onto the scene in 2019 when his hit single “Psycho!” dropped. The track exploded online and had garnered over 100M combined audio and video streams worldwide and over 1.5MTikTok videos. Shortly after he released his track  “Val!um” followed by “Psycho!” feat. Trippie Redd which marked MASN’s first release with RCA Records. German DJs/Producers Topic & B-Case also remixed “Psycho!” check it outHERE. MASN’s expansive creative palette distills into a dreamy melting pot of lo-fi beatcraft, indie experimentation, hip-hop fluidity, and lush pop. He amplifies every side of himself within his songs which can be felt on his debut EP How To Kill A Rockstar which was released last summer and features his singles “Hate Me!” which was featured on Billboard’s “10 Cool New Pop Songs To Get You Through The Week” and Ones To Watch “#NowWatching” playlist and “Fire” which PAPER called “compelling.”  MASN also released the How To Kill A Rockstar documentary which sheds some light on MASN’s creative spirit and musical journey. Watch HERE. MASN is currently in the studio working on his second EP.