ON: February 6, 2020 BY: Alexandra Bonnet OBSESSIONS 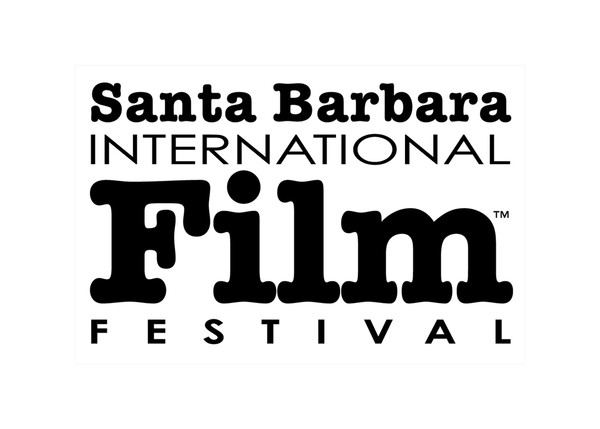 Scarlett Johansson and Adam Driver were honored with the 2020 Outstanding Performers of the Year Award by the Santa Barbara International Film Festival for their role in “Marriage Story” on January 17 at the historic Arlington Theatre. Even though Scarlett Johansson was unable to make it due to an illness, that didn’t bring down the spirits of those attending. Roger Durling, SBIFF Executive Director, presented the award to Driver and praised both of their roles in the movie and their extensive movie career in both independent films and Hollywood Blockbuster. After a standing ovation by the crowed Adam Driver participated in a question-and-answers session moderated by Indie Wire editor-at-large Anne Thompson. 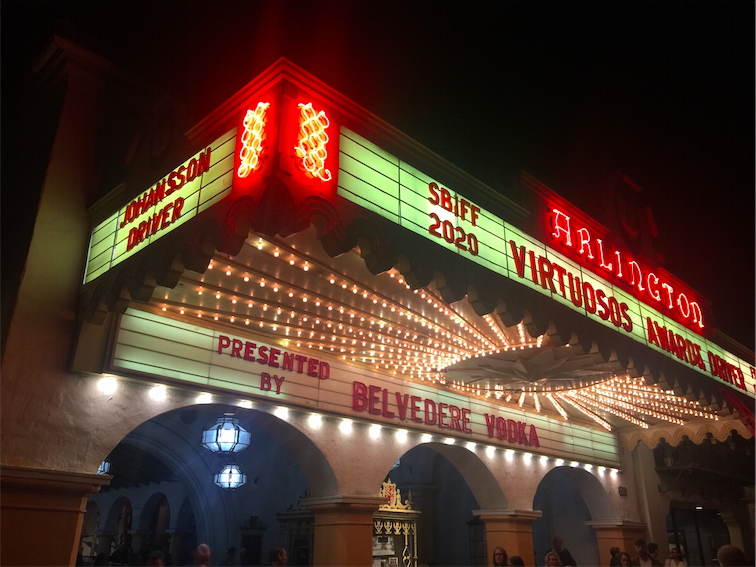 The San Diego native spoke about his early life in the Midwest and his love for Martin Scorsese films and how he had to watch them in silence. Driver applied to The Julliard School and was rejected when he was a senior in high school. After September 11, 2001, he enlisted in the US Marines Corp. After he was discharged, he auditioned for Julliard once again and was accepted. He accredited his time in the military with helping him in his acting career because “the structure [of the military] is exactly the same… the end result is much different.” 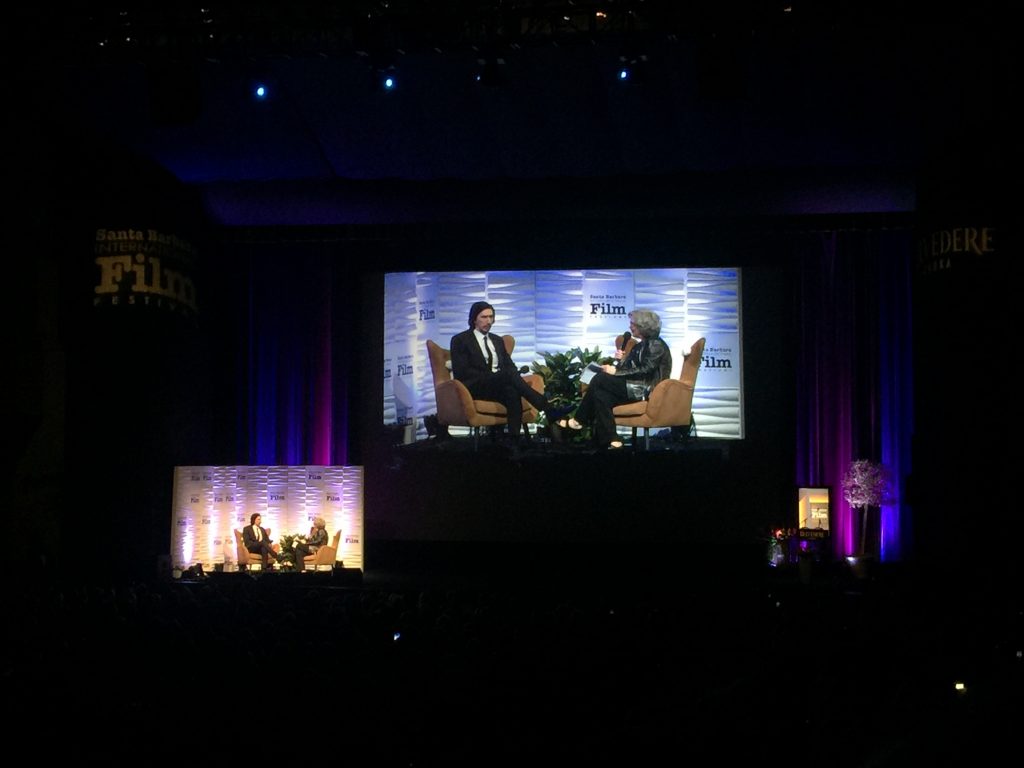 His biggest break was his casting in the HBO comedy-drama series “Girls.” It was on “Girls” that Driver started to get recognized and his robust movie profession began. Aside from his most current role in “Marriage Story”, Driver was asked about his most recent prominent role, playing Kylo Ren in the “Star Wars” sequel trilogy films. He was asked if it was hard for him to say goodbye to the character Kylo Ren, in which he responded, “Yeah. It was six years of my life and working on those with the cast and that crew for all that time, and now it’s done. I still feel like we are going to go back to work and do another one – but we aren’t.” This dashed the hopes of any sequels to the Star War fans in the audience.

The tribute was presented by Belvedere Vodka, and UGG is the film Festival’s presenting sponsor.