Madonna and Maluma Mix on “Medellin” 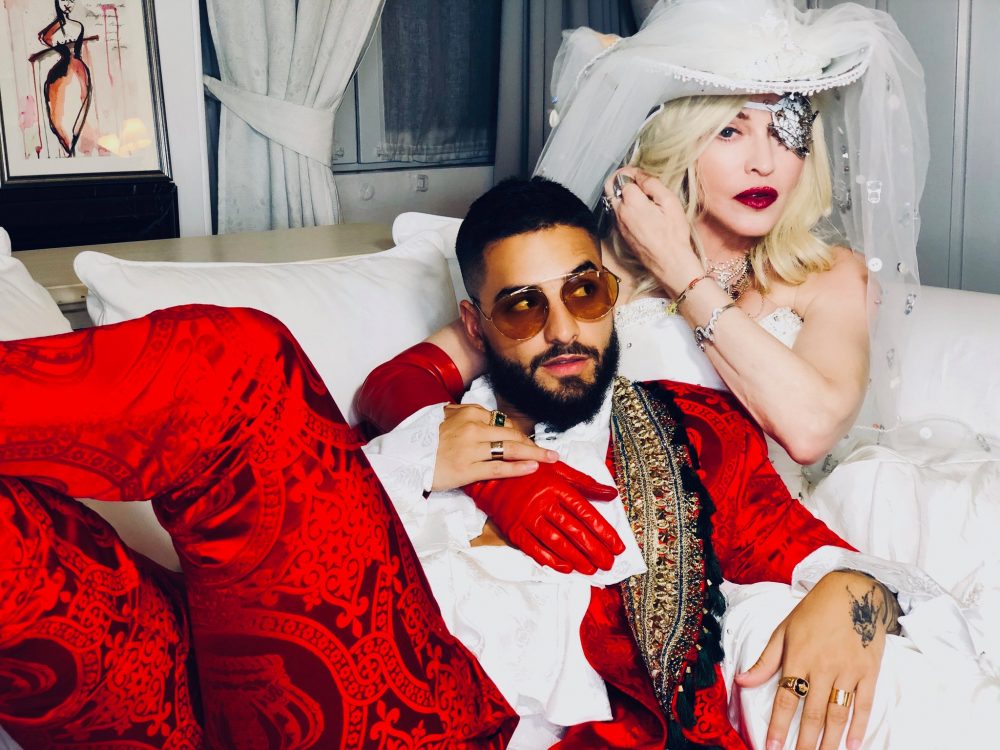 In an era of crossover hits, Madonna and Maluma have contributed their own fusion to the mix with “Medellin” from Madonna’s latest album, Madame X.  Madonna’s sultry vocals haunt the background of the song while Maluma carries the song’s the bilingual track with catchy Spanish verses.  This is one of the two songs to feature Colombian born reggaeton artist Maluma on Madame X, Madonna’s fourteenth studio album.  The Latin influence Maluma provides matches the inspiration Madonna drew from her experience living in Lisbon, Portugal where she collaborated with a variety of artists from different backgrounds.  Her time in Lisbon manifests itself not just in the musical style of “Medellin,” but in the album’s aesthetics; she specifically evokes Frida Khalo in her album’s accompanying imagery. Unlike the demure appearance of the album’s cover, the music video, featuring the aesthetic contributions of Steven Klein, is anything but.  Klein, who also directed Nicki Minaj’s “Chun Li” and Lady Gaga’s “Alejandro” in addition to working extensively with Madonna on her various tours, presents a steamy romance between Madonna and Maluma, complete with a wild wedding and afterparty. This collaboration of creative minds is sure to help heat up the charts this summer.